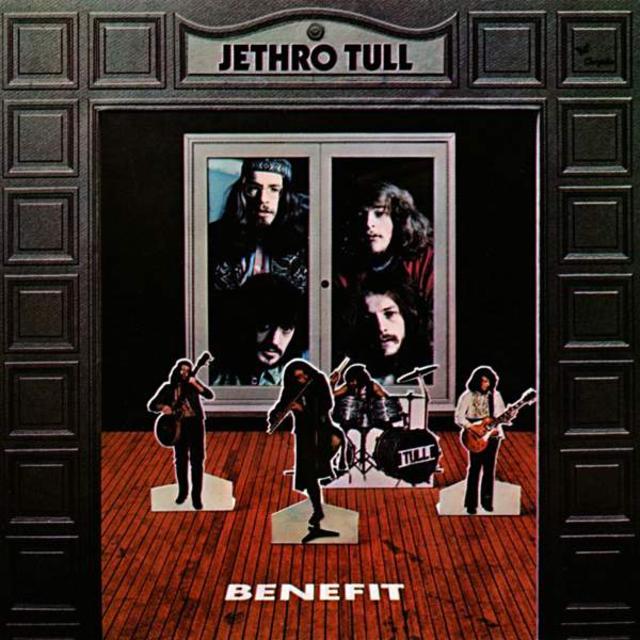 45 years ago today, Jethro Tull released their third album…in America, anyway. Somehow or other, Benefit managed to make it into Stateside stores several days before it landed on shelves in the UK, which it didn’t see release until May 1.

It’s interesting that frontman Ian Anderson has described Benefit as being a darker album than 1969’s Stand Up, attributing the change in tone to the band’s frustration with the music business and the pressures of a massive American tour. Guitarist Martin Barre has actually described it as being an easier album to create than its predecessor, thanks to Stand Up having been such a success.

Whichever musician’s opinion is right –and they’re probably both right, really – it’s evident from the resulting album that Jethro Tull enjoyed the opportunity to explore their music a bit more in the studio. Granted, Anderson’s opinions of the band tend to focus on the fact that it was a stage in their evolution rather than the quality of the music, which seem to hint at it not necessarily being his favorite of Tull’s efforts.

The critics didn’t exactly have a love affair with Benefit, but – as ever – their opinions didn’t stop the fans from eating it up: the album turned out to be the first million seller in Jethro Tull’s catalog. 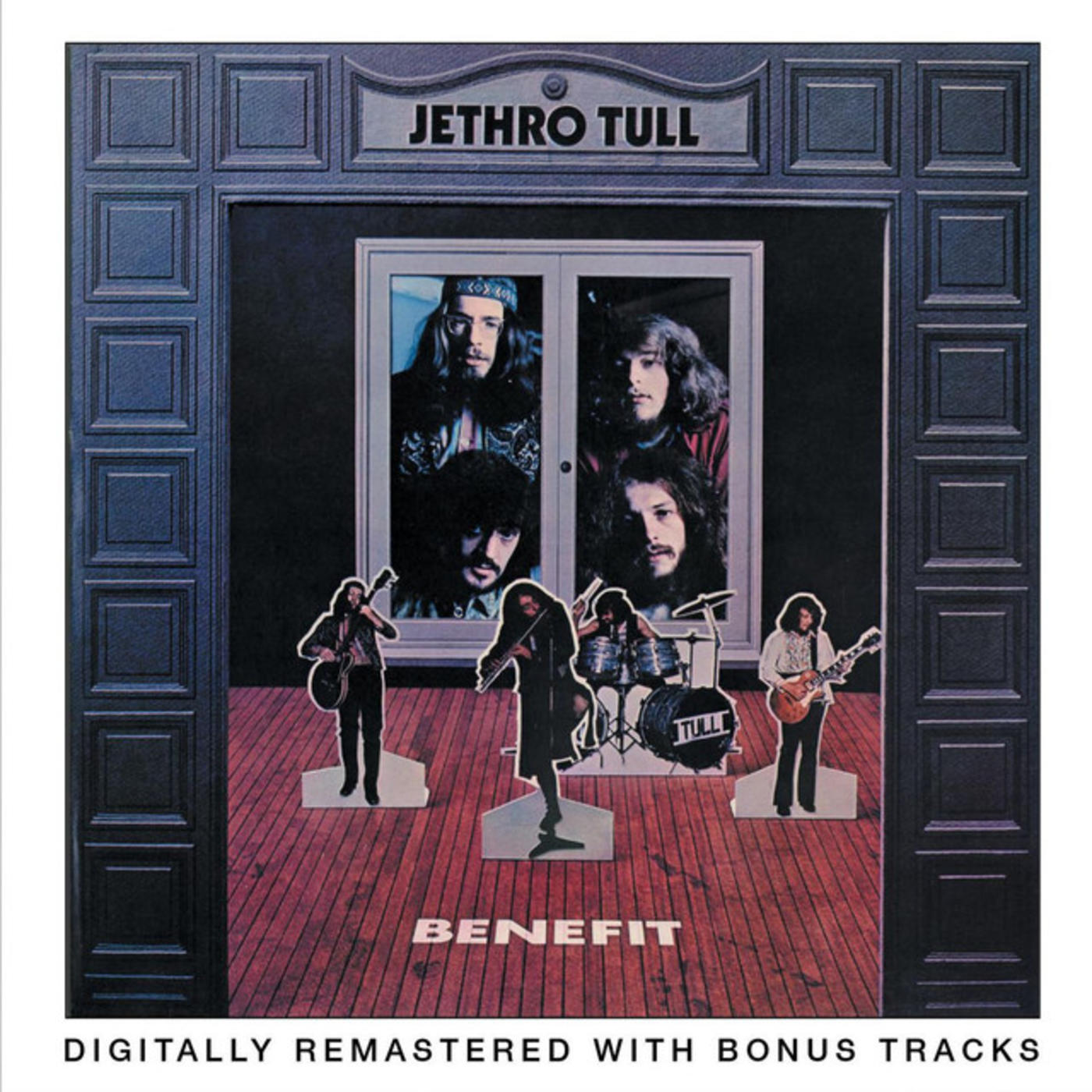 Benefit
Jethro Tull
THIS IS THE NODE PLAYLIST BOX TEMPLATE