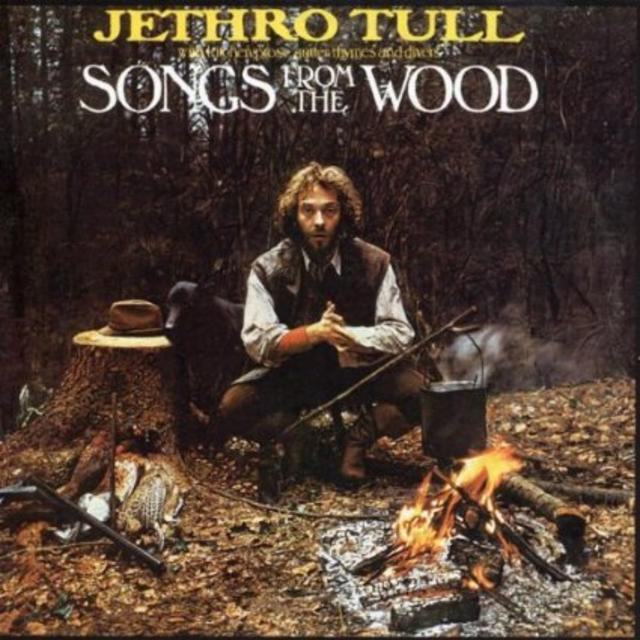 39 years ago today, in the wake of declaring themselves too old to rock 'n' roll and too young to die, Jethro Tull released their 10th album and revealed that they'd decided to folk things up a bit.

Recorded in the autumn of 1976, just after the band had concluded their tour in support of the Too Old to Rock 'n' Roll: Too Young to Die! album, Songs from the Wood definitely found Jethro Tull turning in a different musical direction. Indeed, upon its release, Melody Maker acknowledged that it was “definitely unlike anything they have recorded before” and subsequently theorized that “perhaps Ian Anderson has decided to put his money where his often over-sized mouth is, and really attempt to vary the formula.”

“Songs from the Wood will disappoint a lot of people who were into A Passion Play or Minstrel [in the Gallery],” Anderson told Melody Maker at the time. “They'll want an album that sounds like one of those albums, and it is conceivable that they'd actually be satisfied if I put out one of those earlier albums and just put a different title on it. It's people with that kind of mentality that will be disappointed.”

Rock critics, meanwhile, were more pleased with Songs from the Wood than they'd been with any Jethro Tull album since the release of Living in the Past half a decade earlier. “Songs From The Wood is a vindication of Anderson's uncompromising attitude towards Tull's music, and an album that demands they be considered as one of your first division British bands,” wrote New Musical Express. “The whole album is a celebration of an English way of life long since gone, not perhaps as it was, but how it should have been.”

How appropriate, then, that Ian Anderson reflected on the album in 1999 and described Songs from the Wood as “a reaffirmation of our Britishness,” 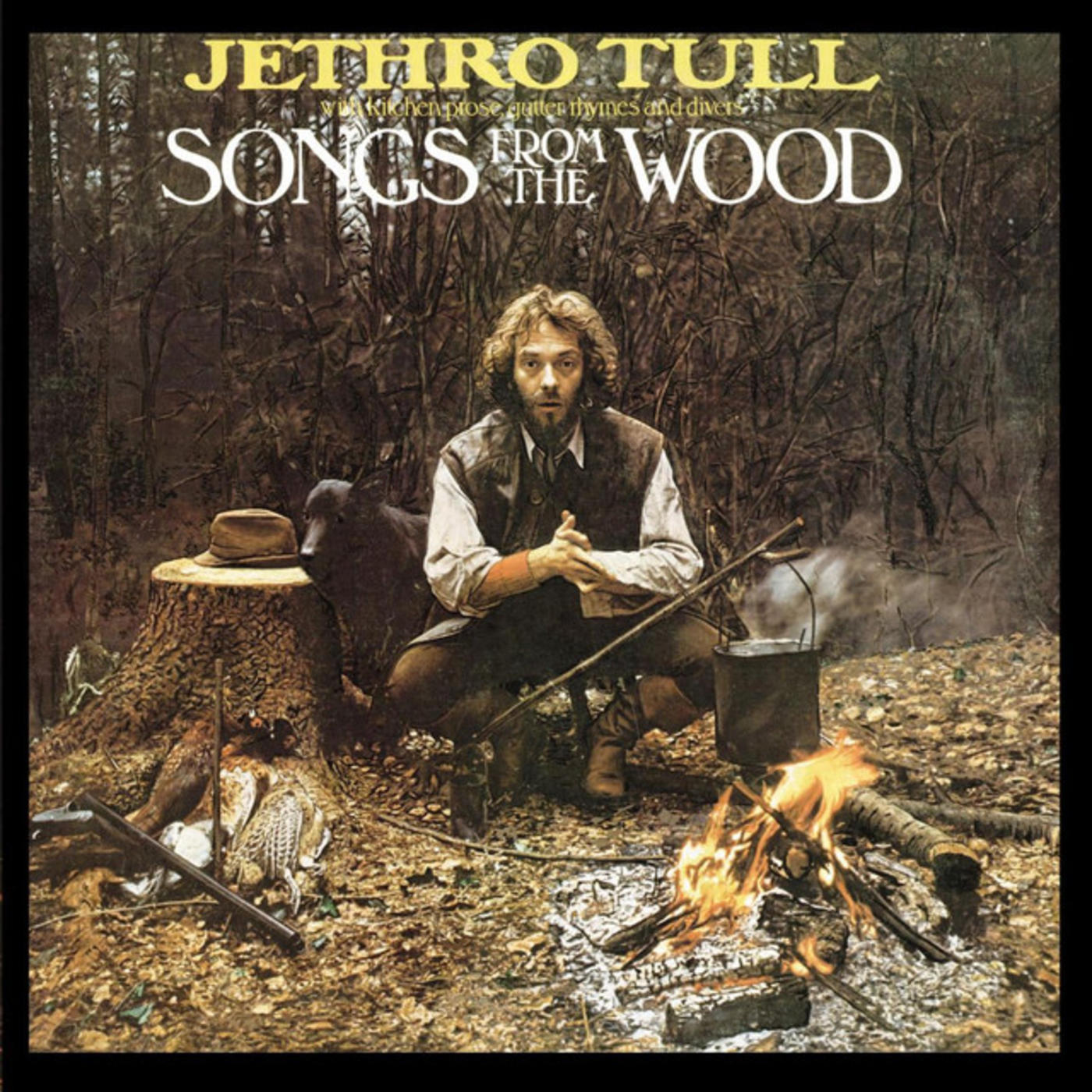