A Rush of Blood To The Head

Their successful debut had marked British quartet Coldplay as a band to watch, a fact not lost upon them when they entered a London studio with producer Ken Nelson to make their second album. Those sessions struck the group as too similar to PARACHUTES, so they headed to Liverpool and worked up an album that sounded a bit more urgent – and turned out to be even more successful than its predecessor. A RUSH OF BLOOD TO THE HEAD rushed to the No.1 slot on the U.K. chart on this day in 2002, and went on to earn more than 15 million in worldwide sales along with a pair of Grammy Awards. “In My Place,” “The Scientist,” “Clocks” and “God Put A Smile Upon Your Face” are among the tracks that took off as singles, helping earn this outstanding collection a spot on the Rock and Roll Hall of Fame's list of “The Definitive 200 Albums of All Time.” 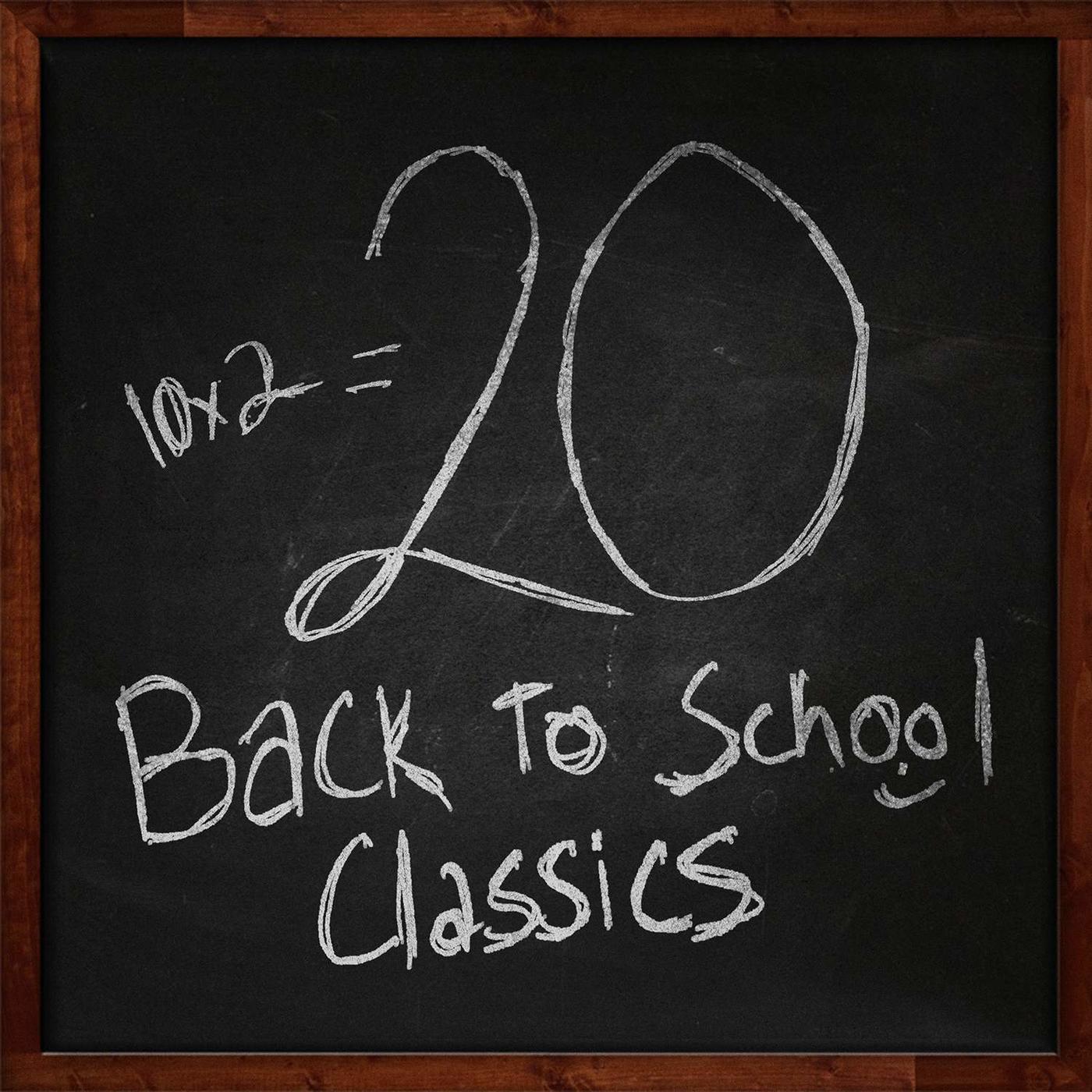 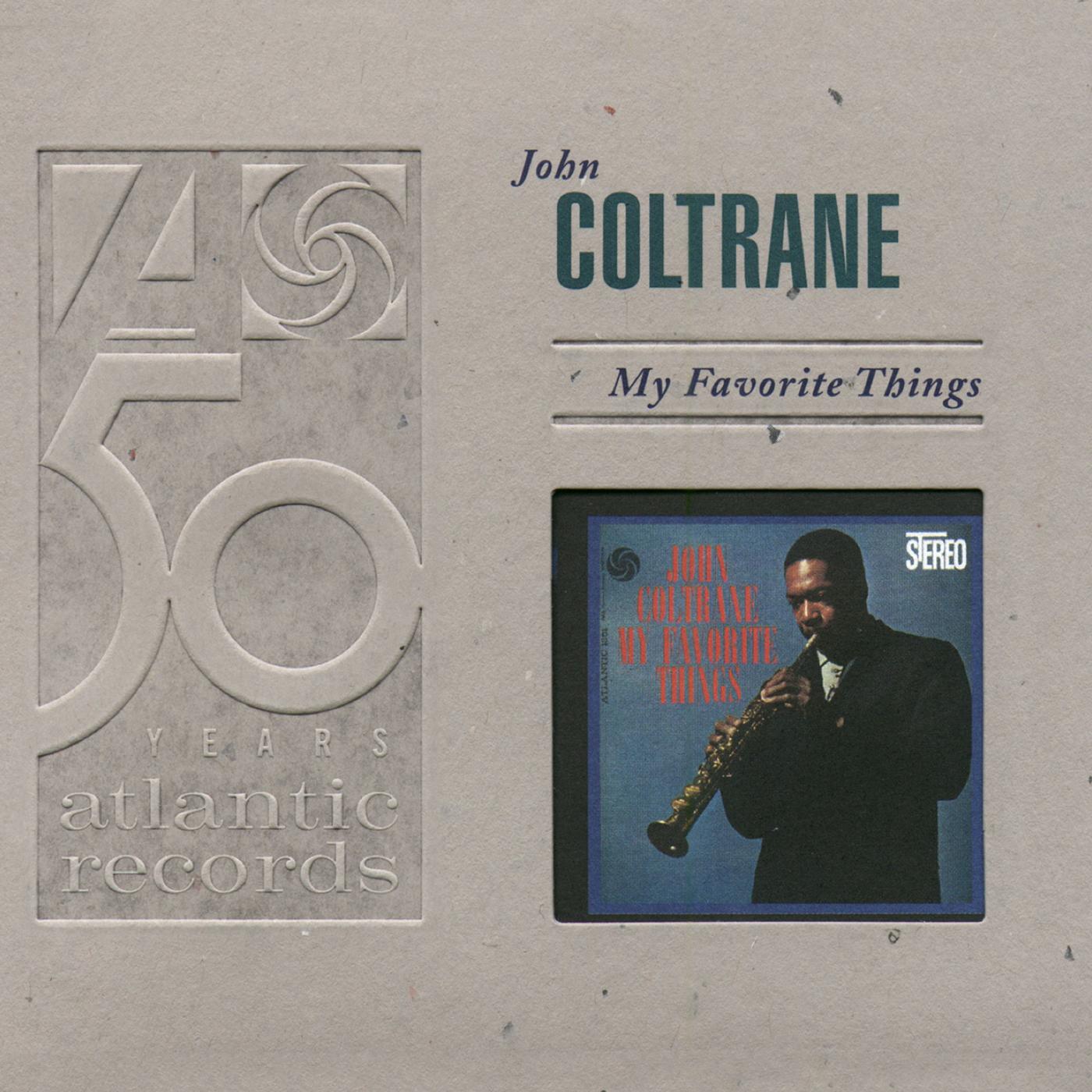 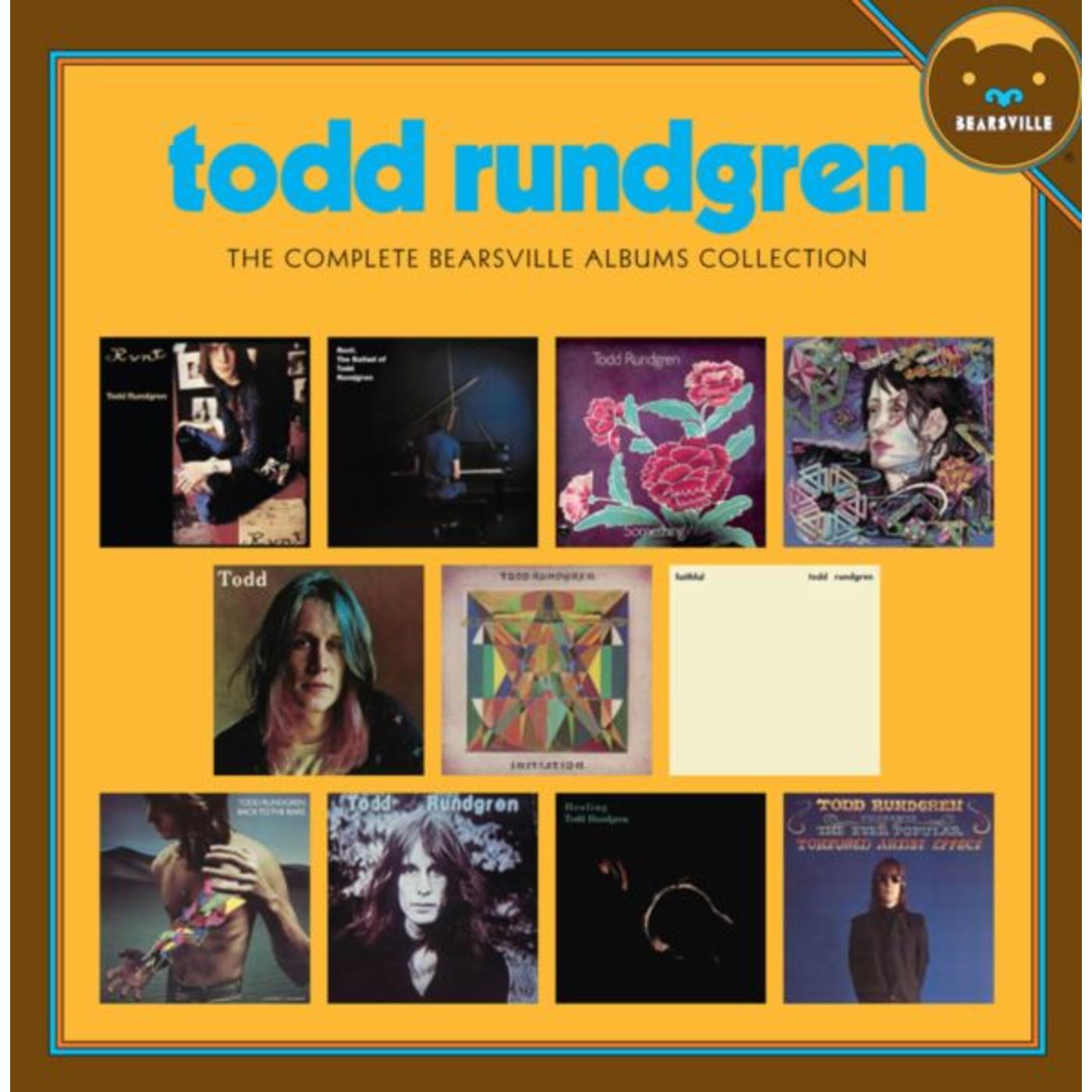 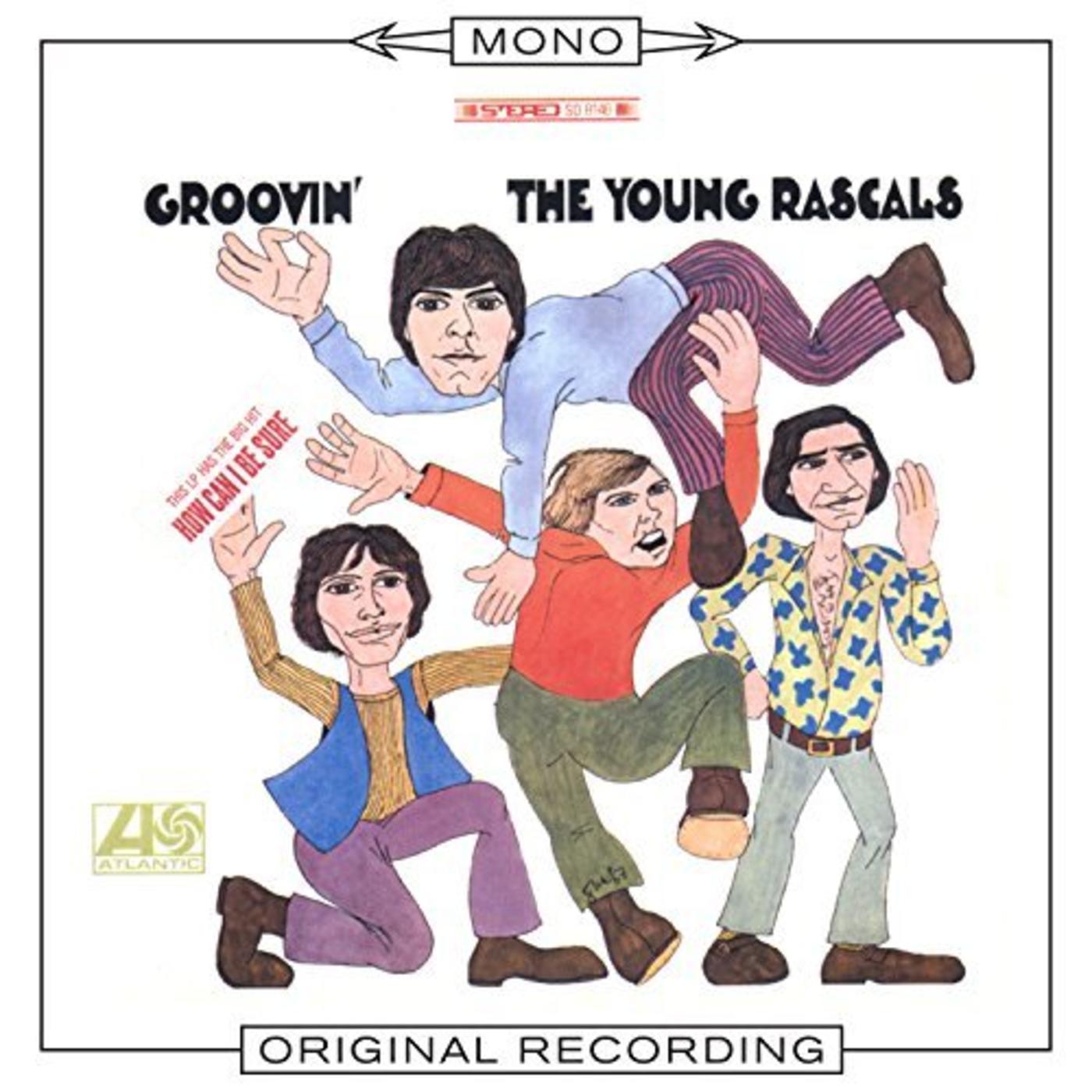 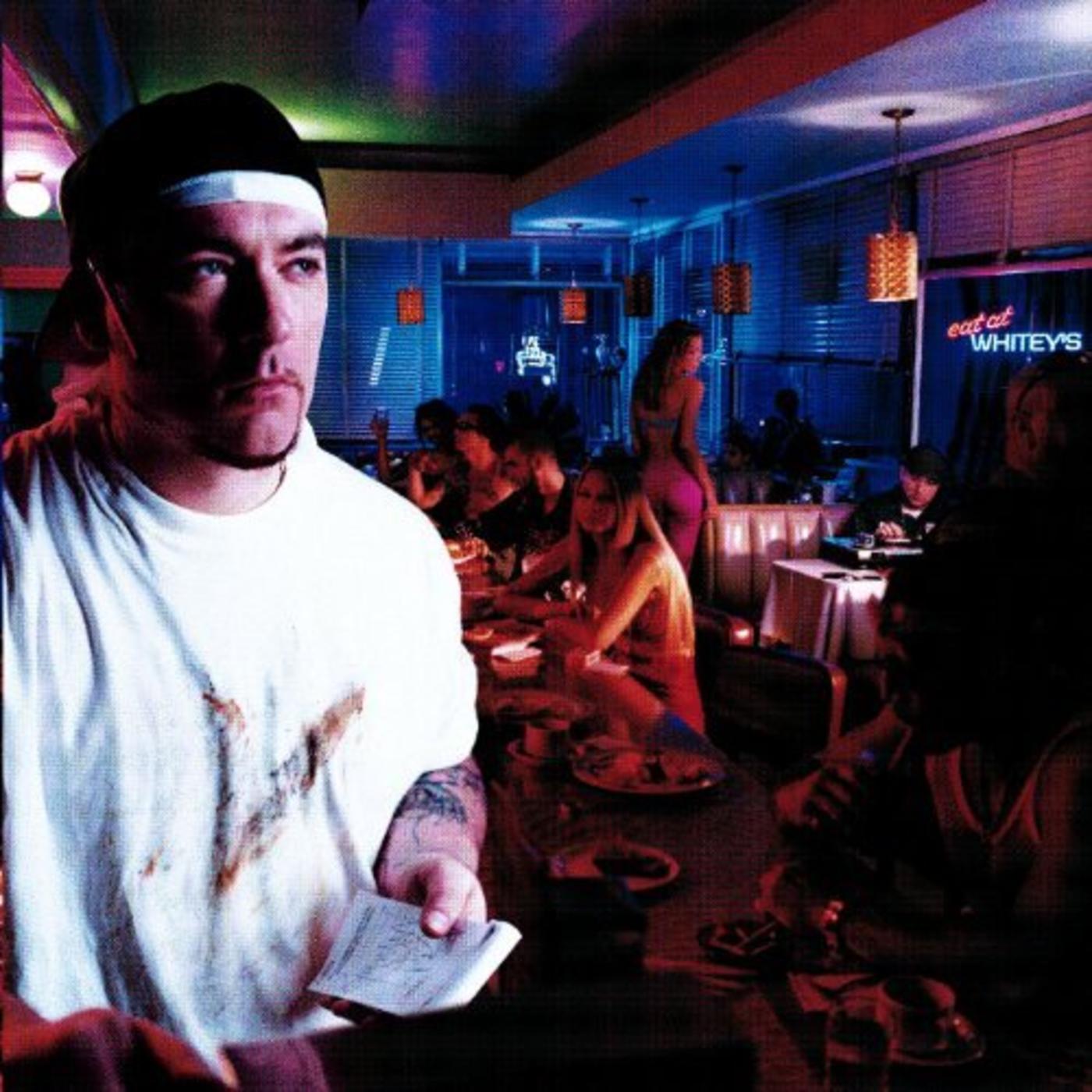 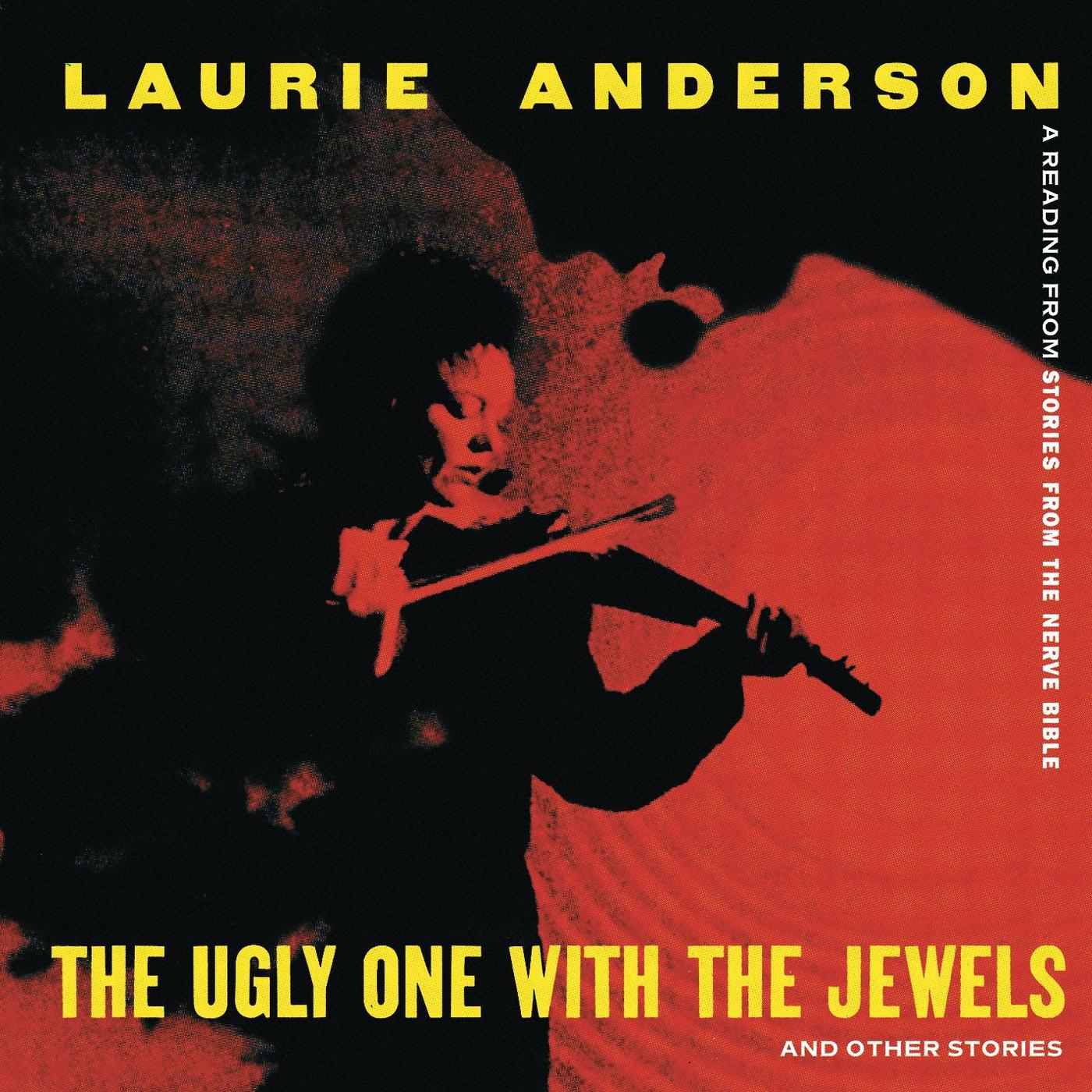 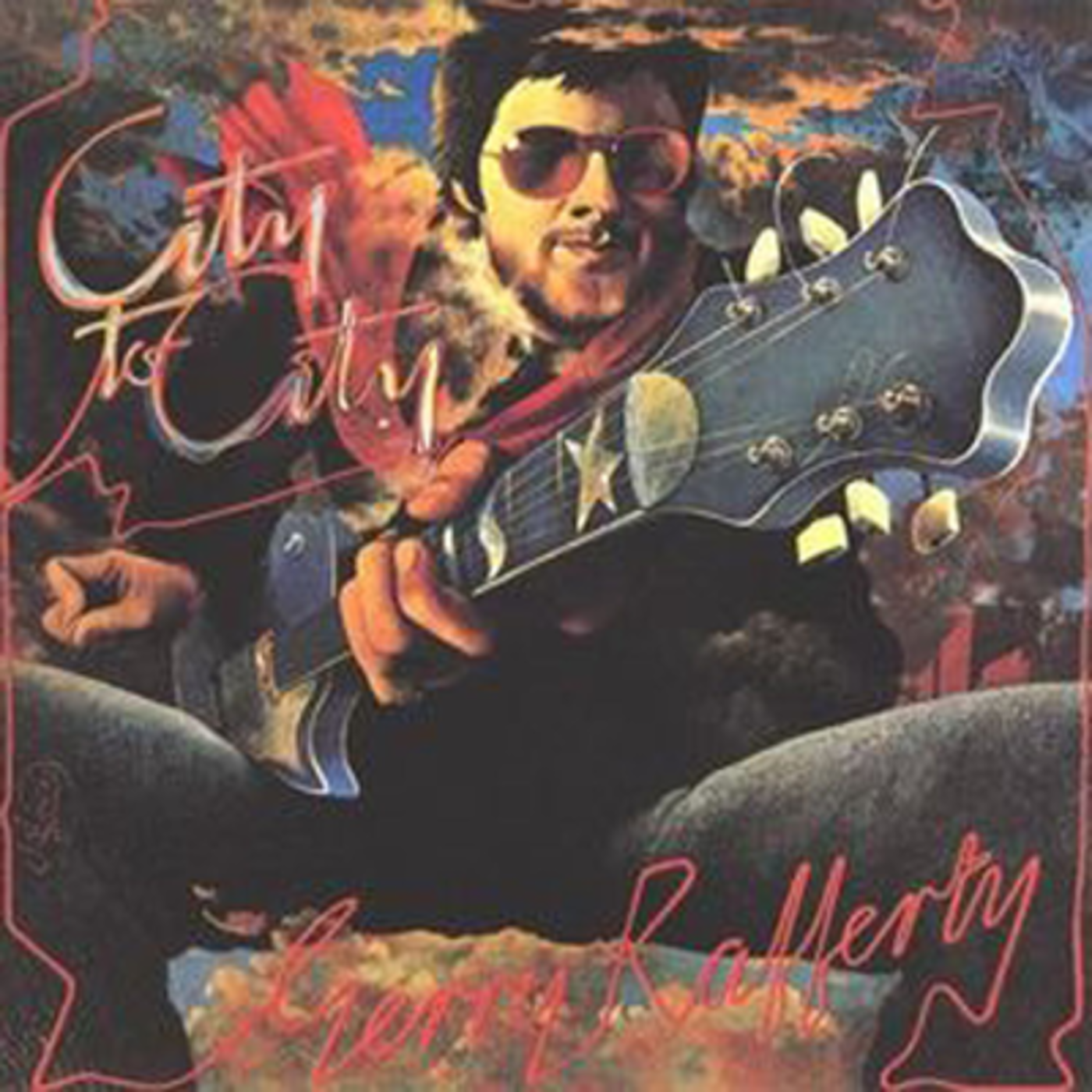