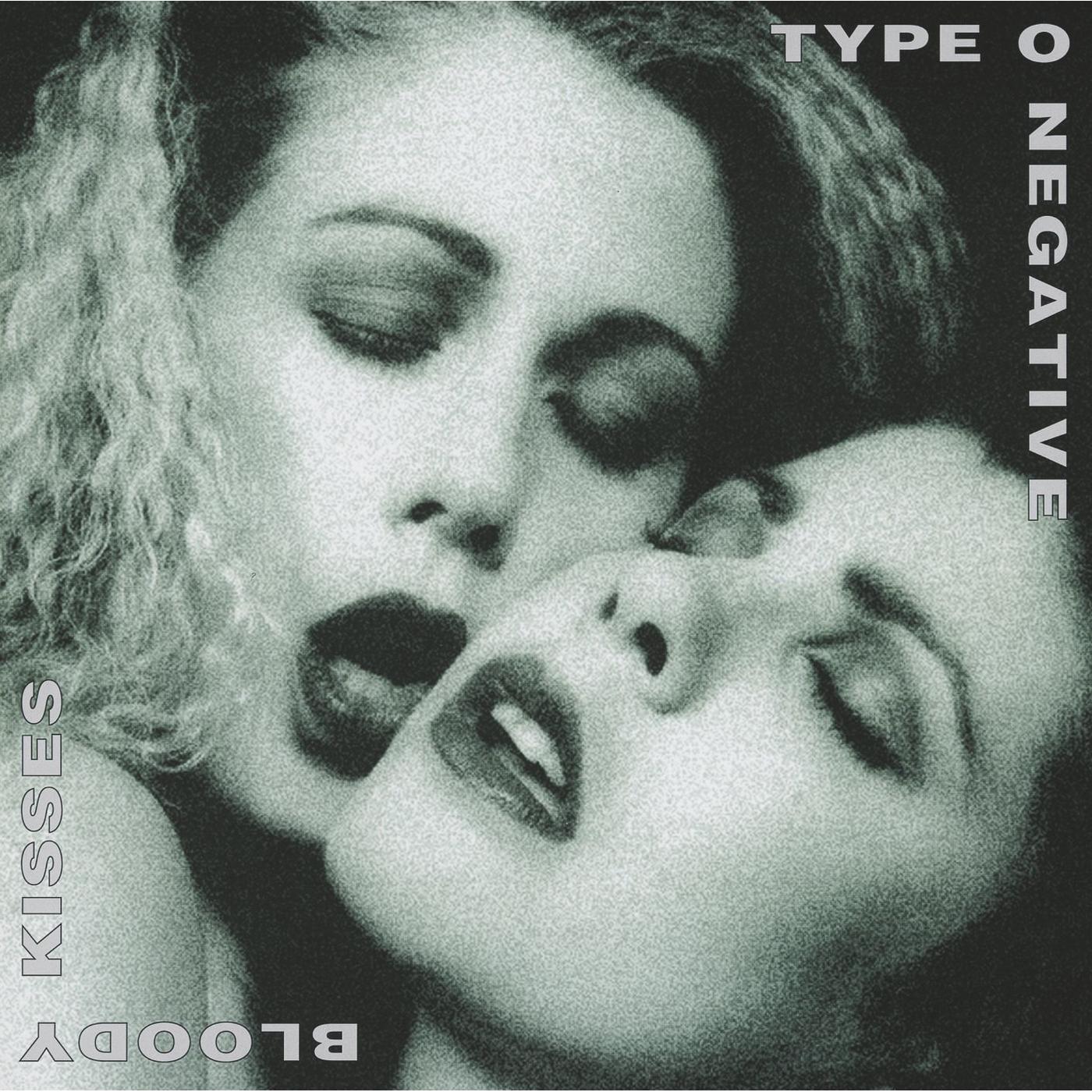 Emerging from Brooklyn in the early 1990s, goth metal greats Type O Negative explored sex, death and satire on their seven studio sets, of which BLOODY KISSES was the third. Produced by frontman Peter Steele and keyboardist Josh Silver, the 1993 collection put the band in the big leagues, becoming Roadrunner Records' first platinum album. With a touch of melody and some subtle irony, Steele's writing is more assured than ever on such songs as scene anthem “Black No. 1 (Little Miss Scare-All),” “Christian Woman” and the title track; a doom-lade cover of Seals & Crofts' “Summer Breeze” proves equally impressive. Drummer Sal Abruscato would leave after this release, and the final album from Type O Negative's original line-up offers BLOODY KISSES from the dark side of metal. 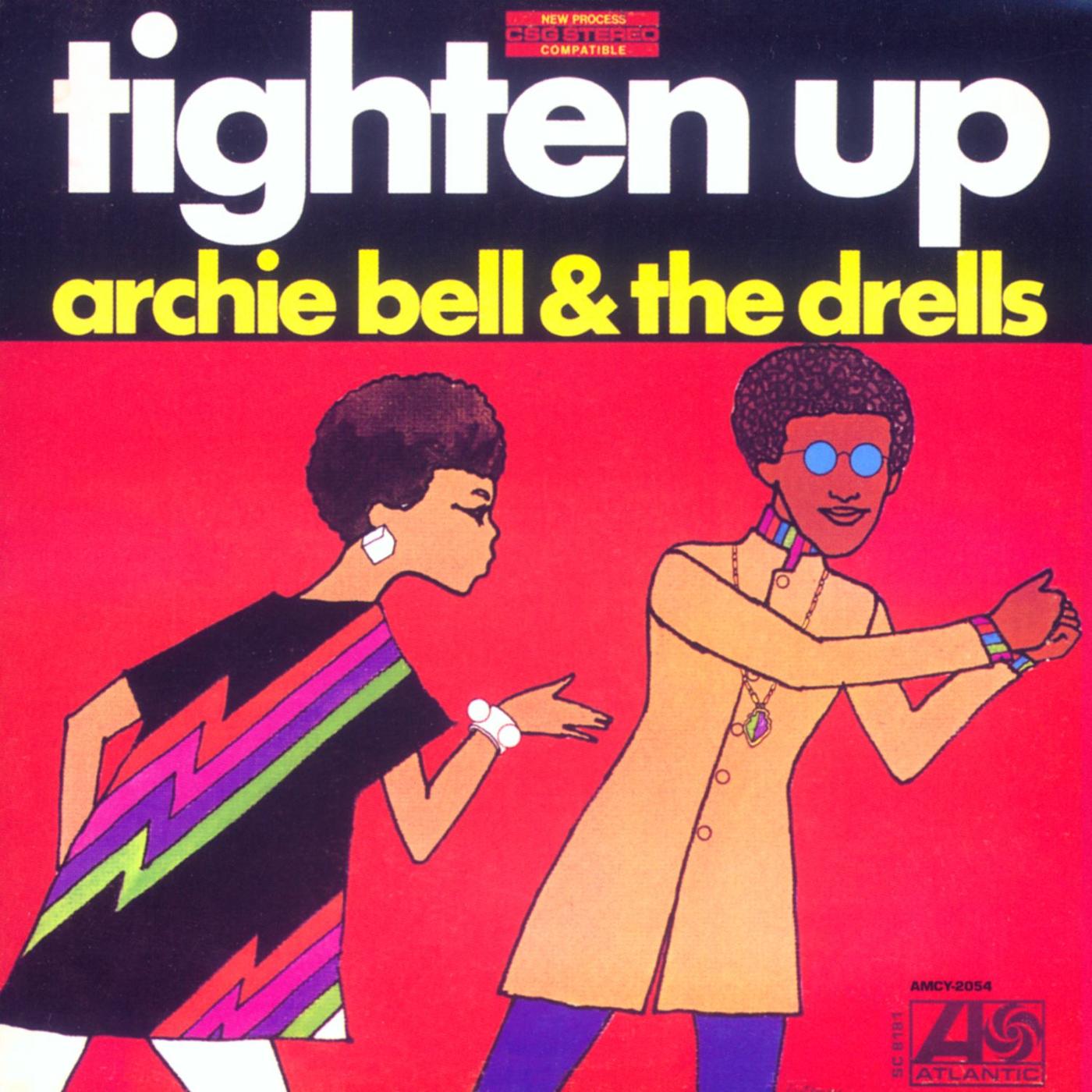 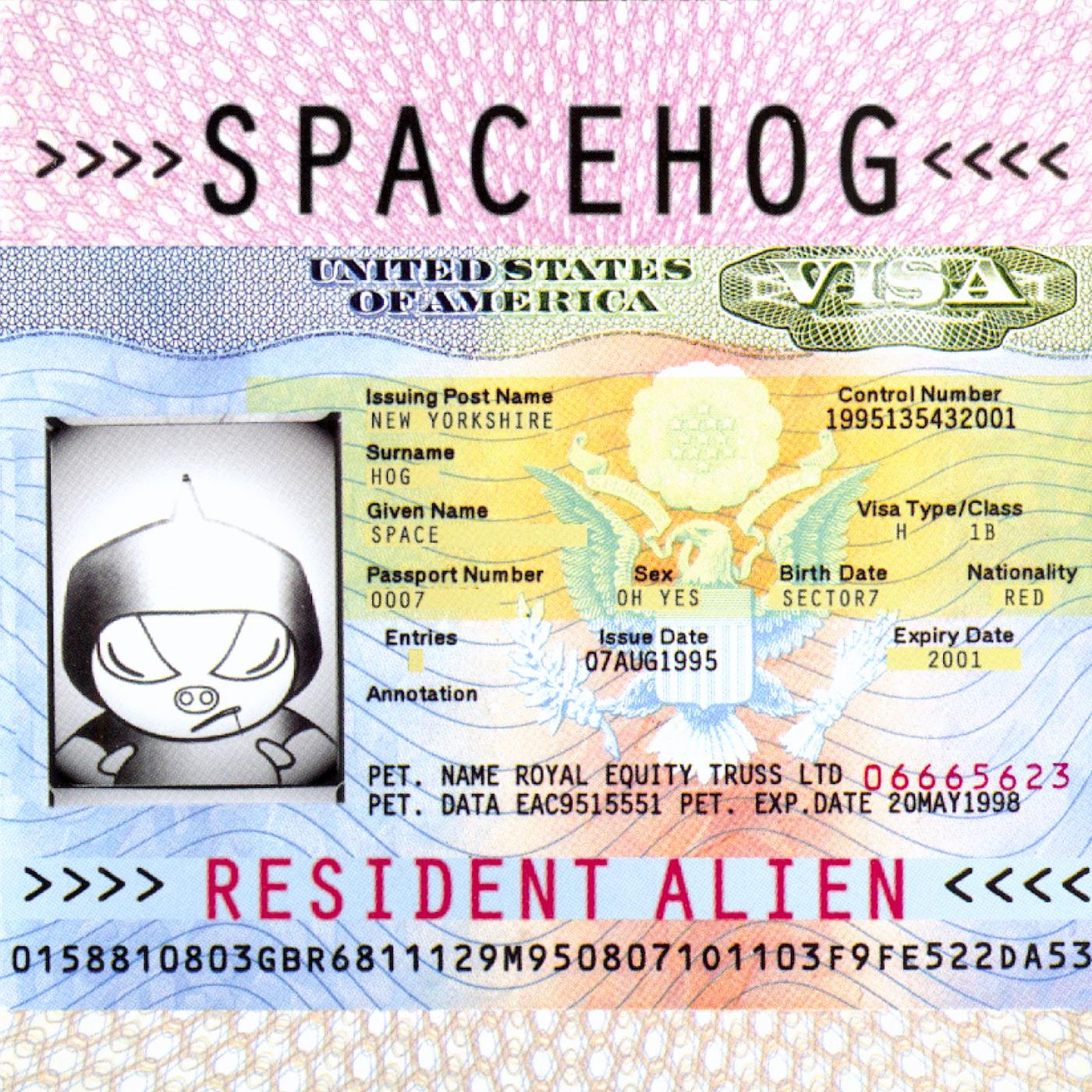 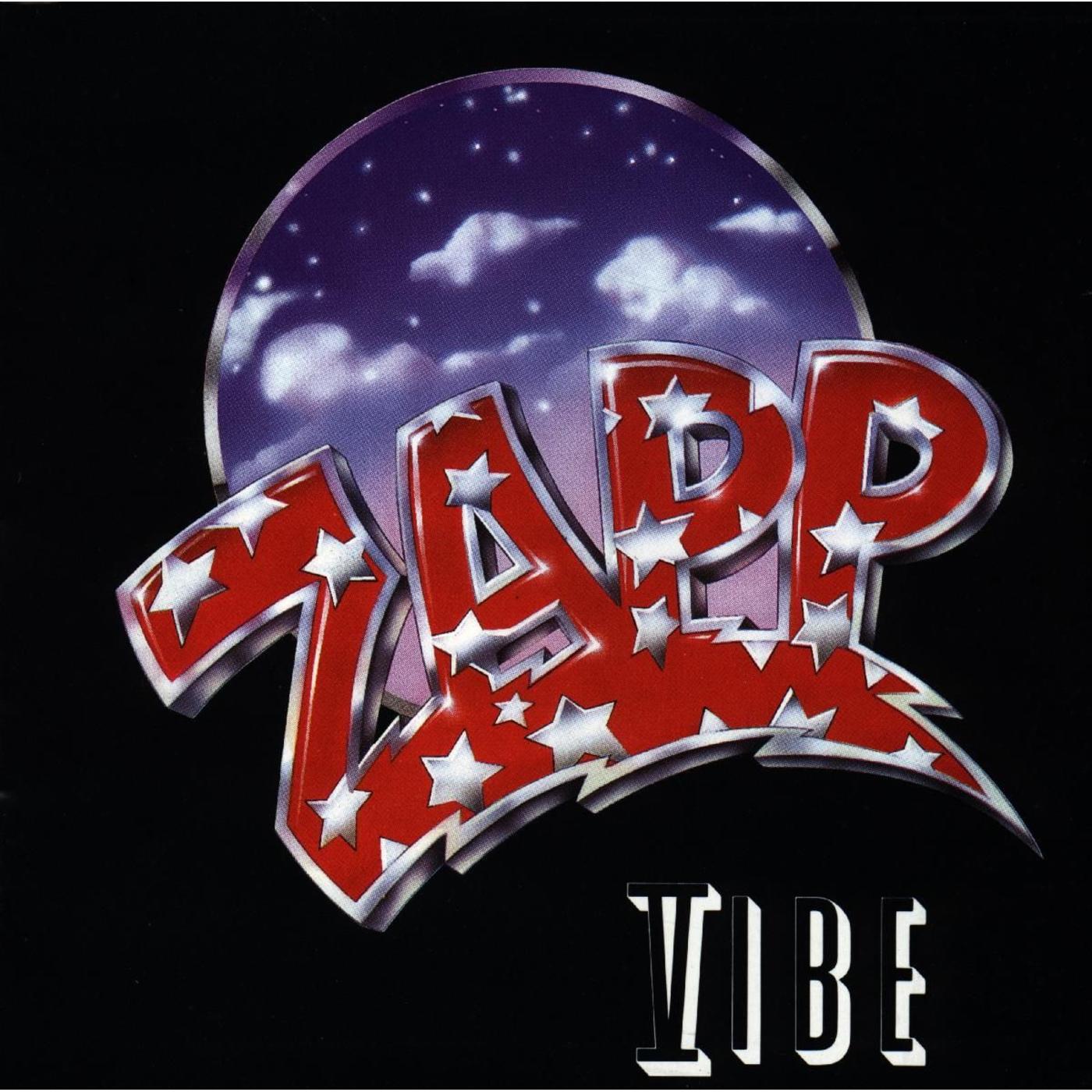 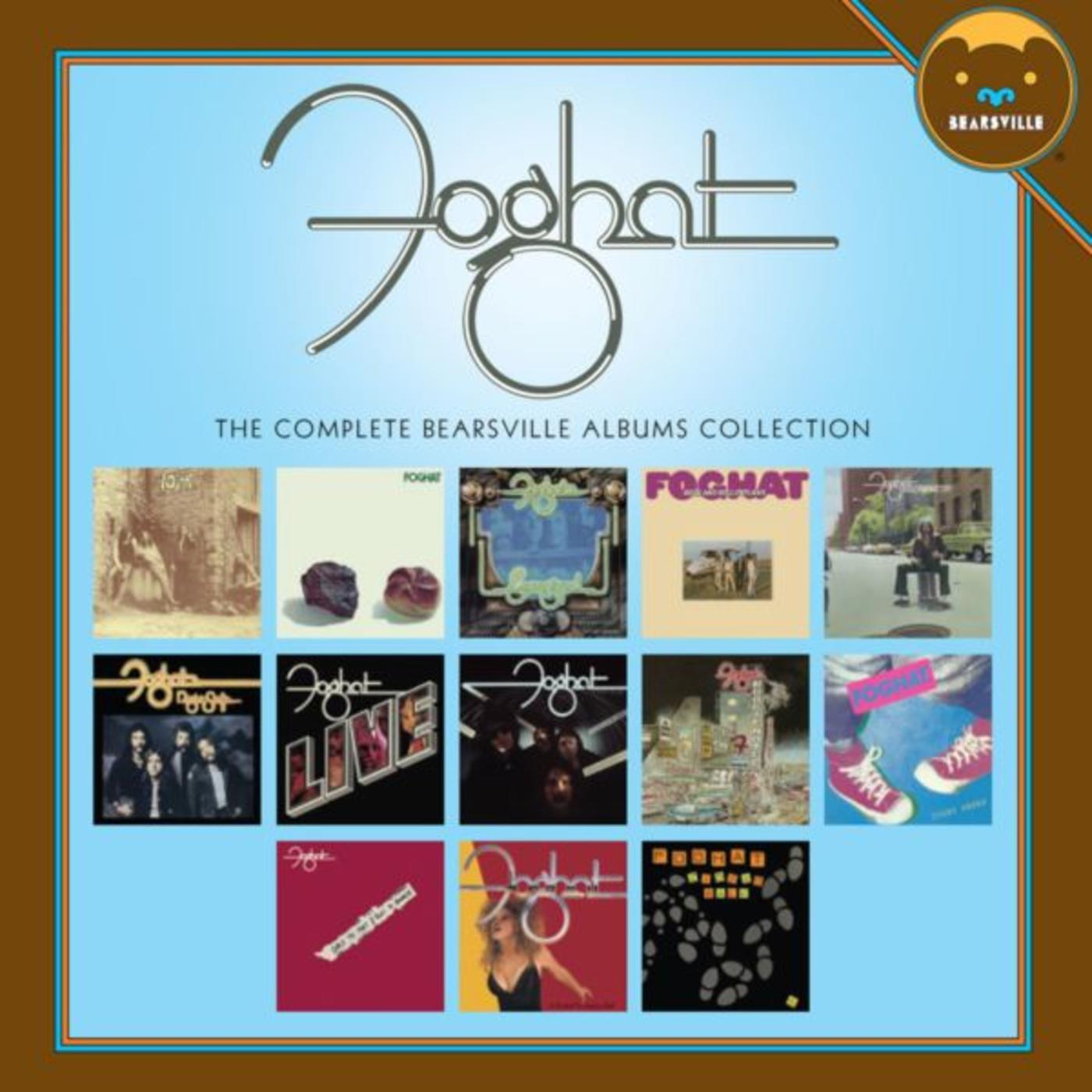 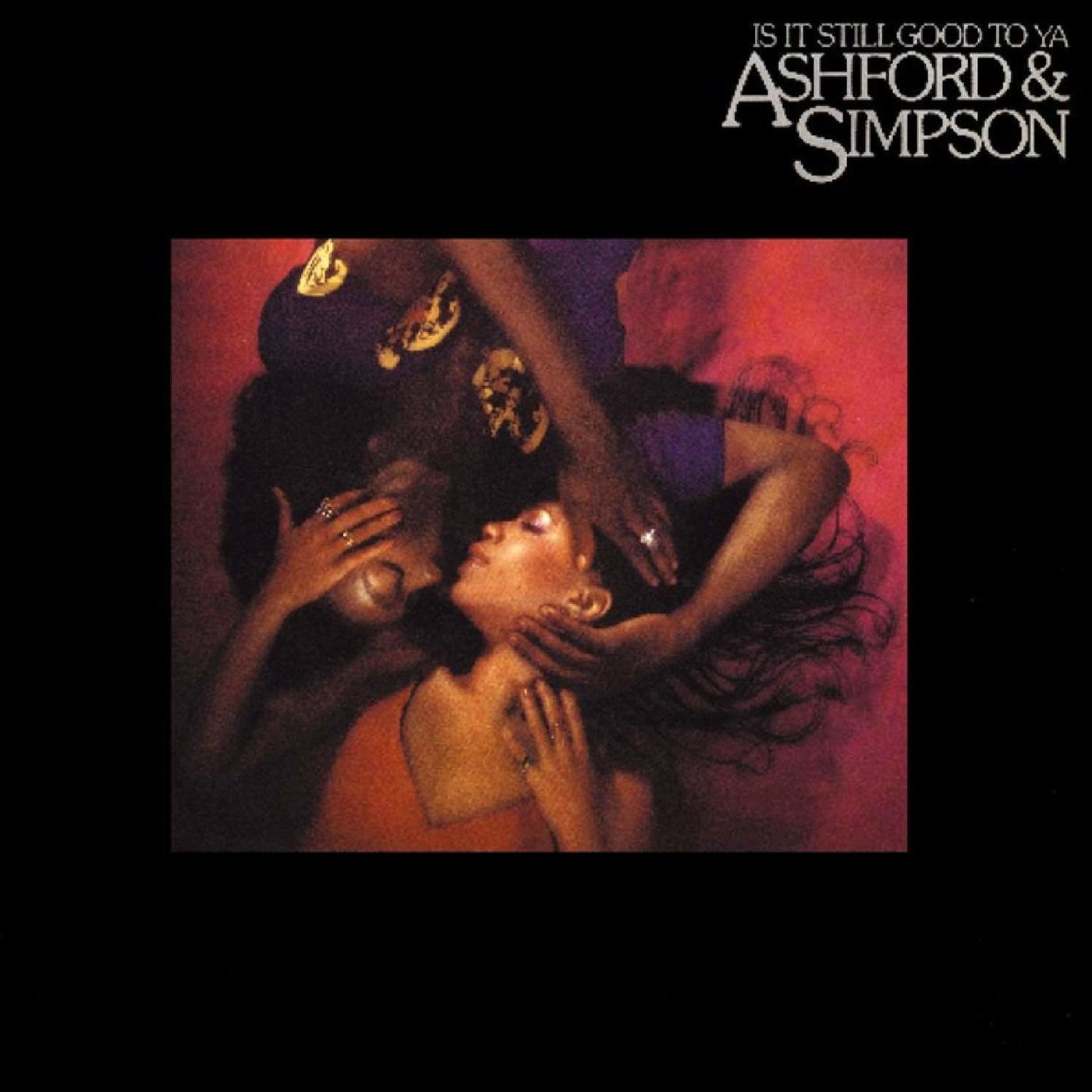