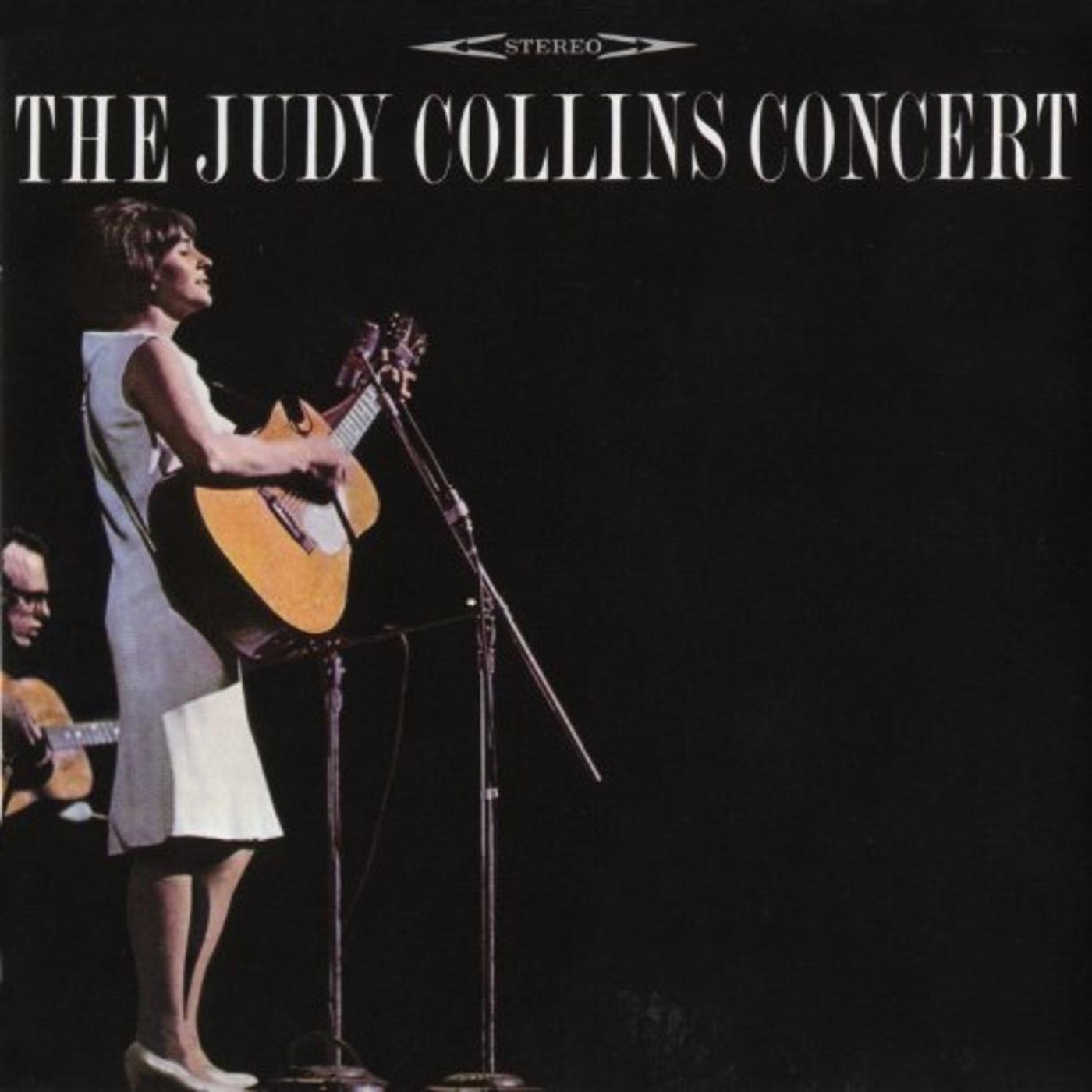 With a crystalline voice and a keen ear for material, Judy Collins rose quickly in the 1960s folk scene, and THE JUDY COLLINS CONCERT marked a turning point in her career. Recorded at New York City's Town Hall on this day in 1964, the Elektra collection saw her graduate from folk clubs to a theater setting for the first time, and the singer made the most of it. Rather than rehashing tracks from her three preceding studio albums, Collins and her two accompanists focus on recent songs by such writers as Tom Paxton, Billy Edd Wheeler and Fred Neil. With stirring versions of “Medgar Evers Lullaby” and Dylan's “The Lonesome Death of Hattie Carroll” underlining civil rights struggles, THE JUDY COLLINS CONCERT is a snapshot of the era, though one whose grace and beauty remain timeless. 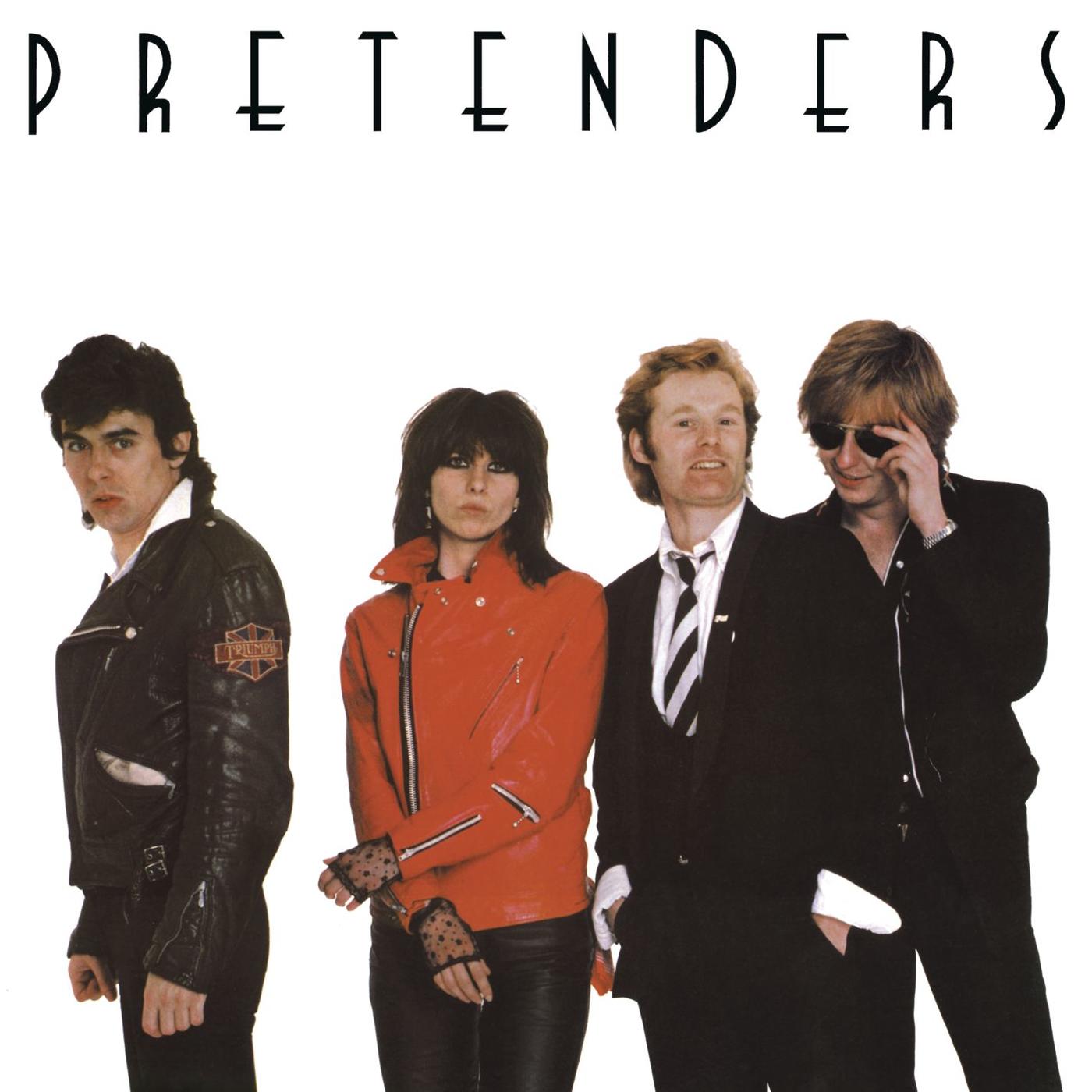 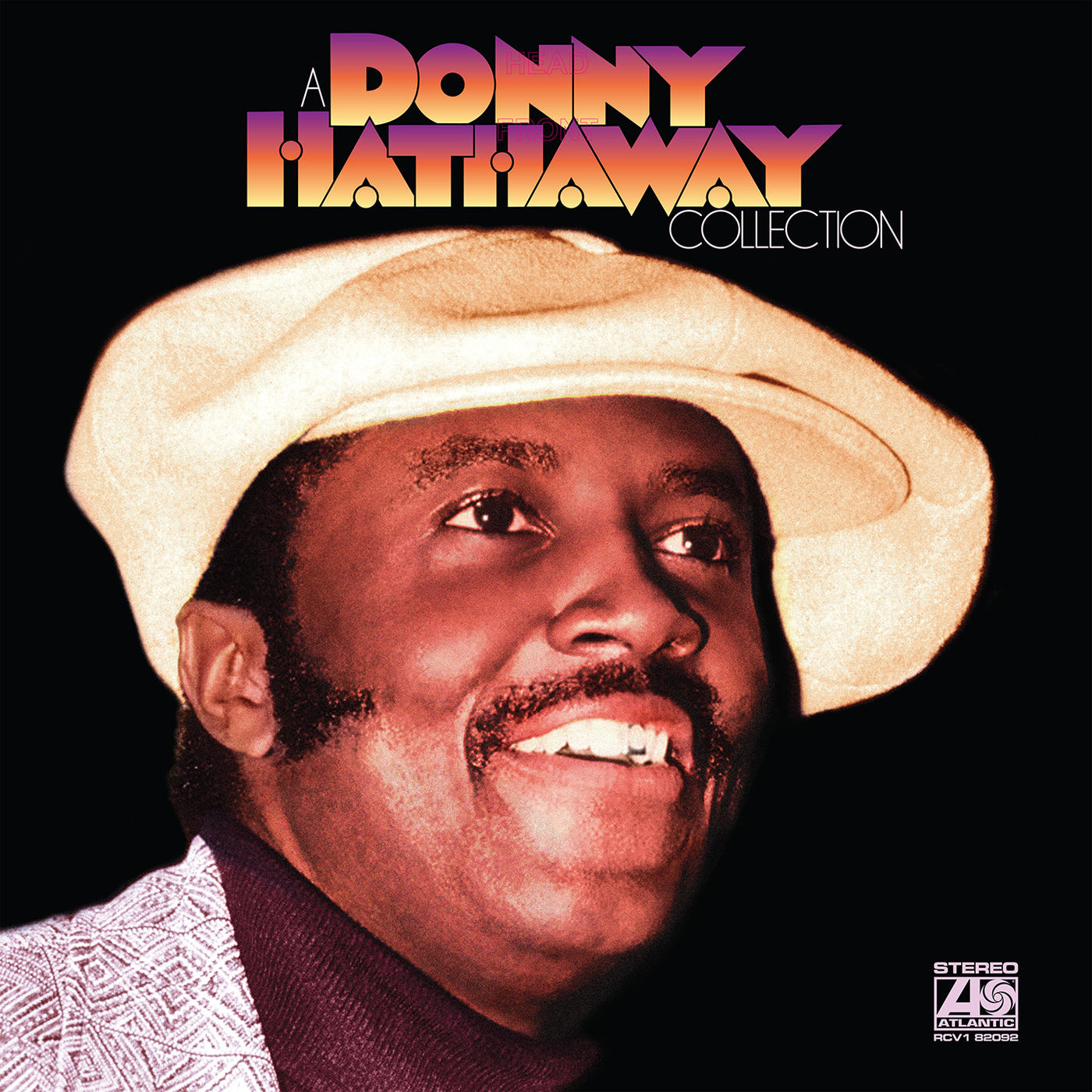 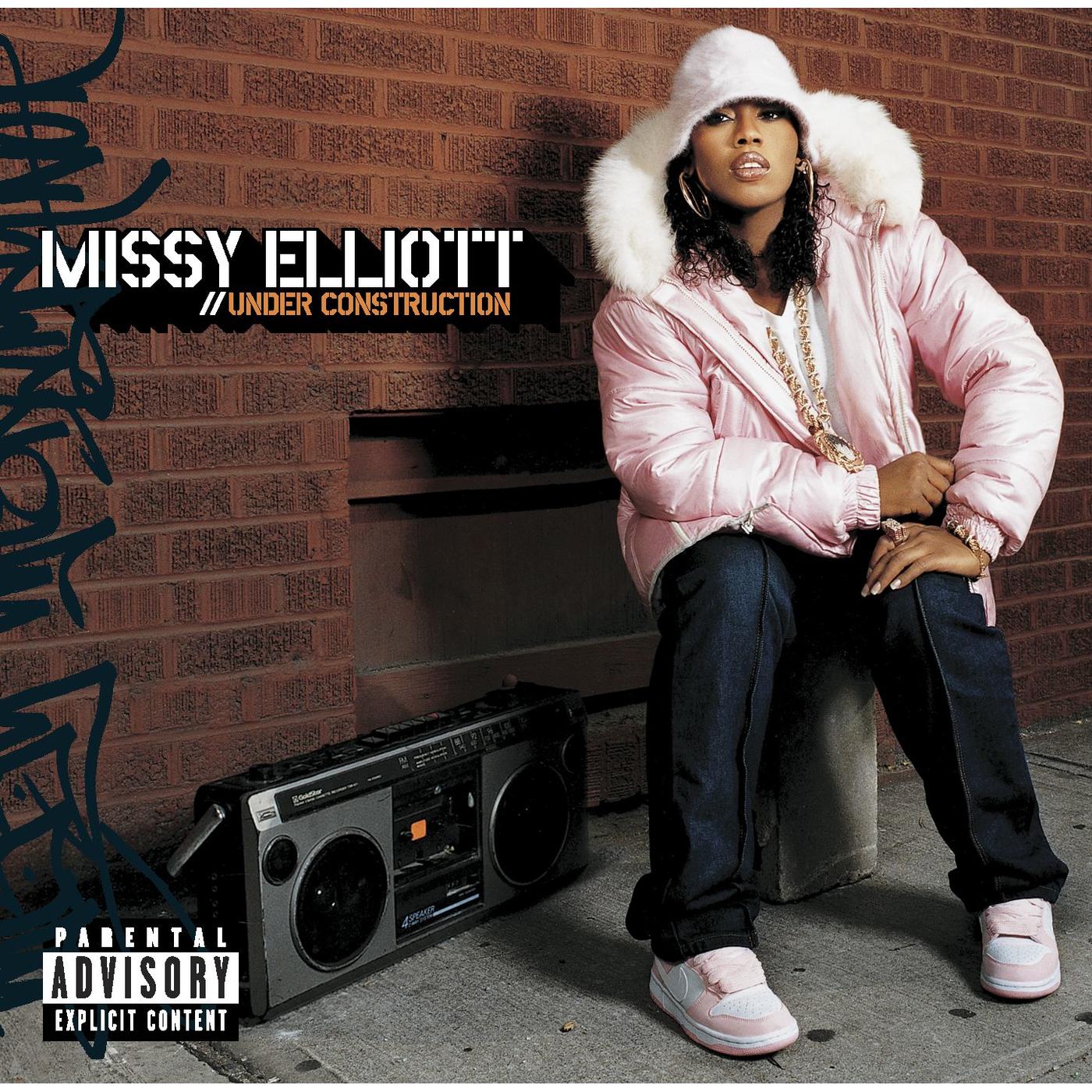 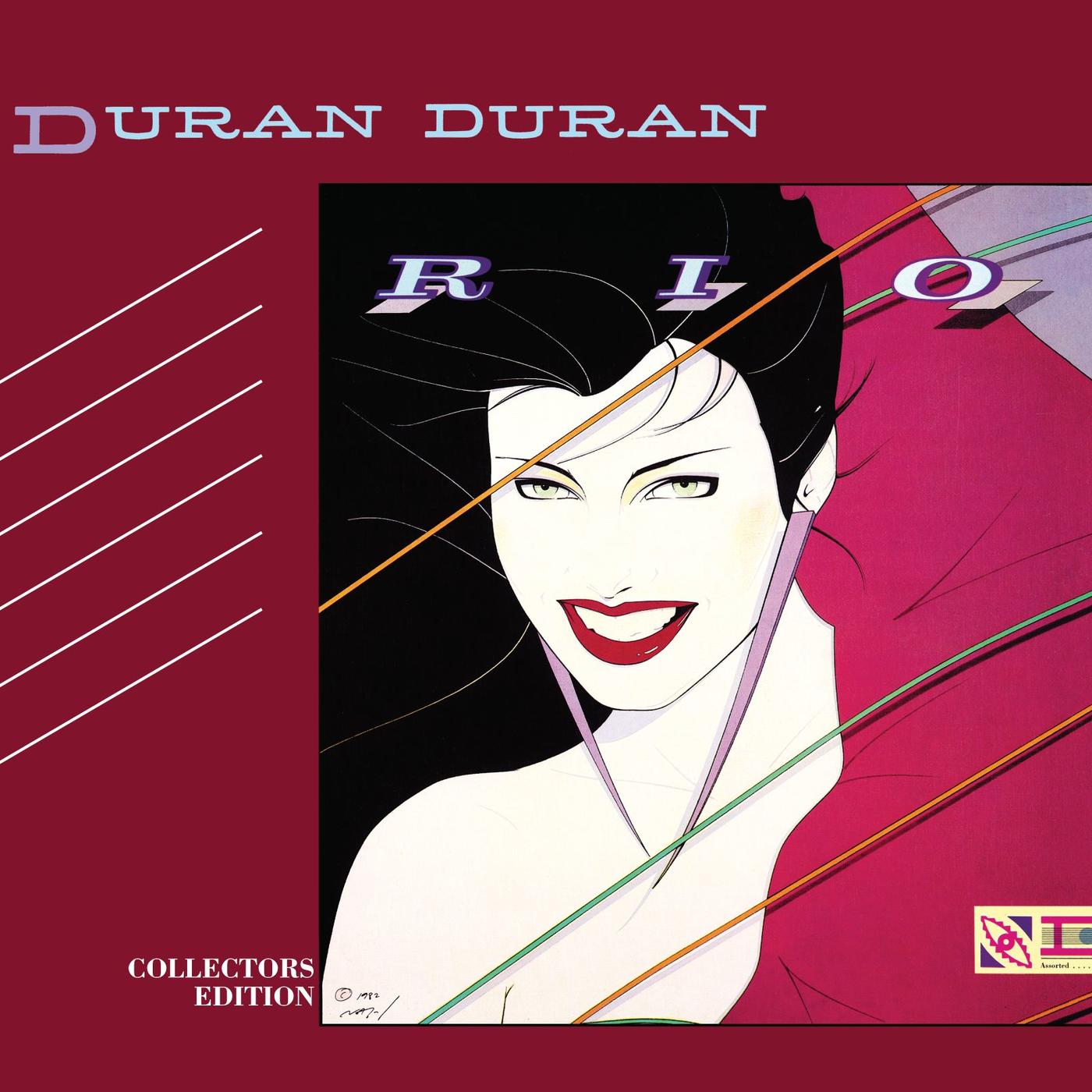 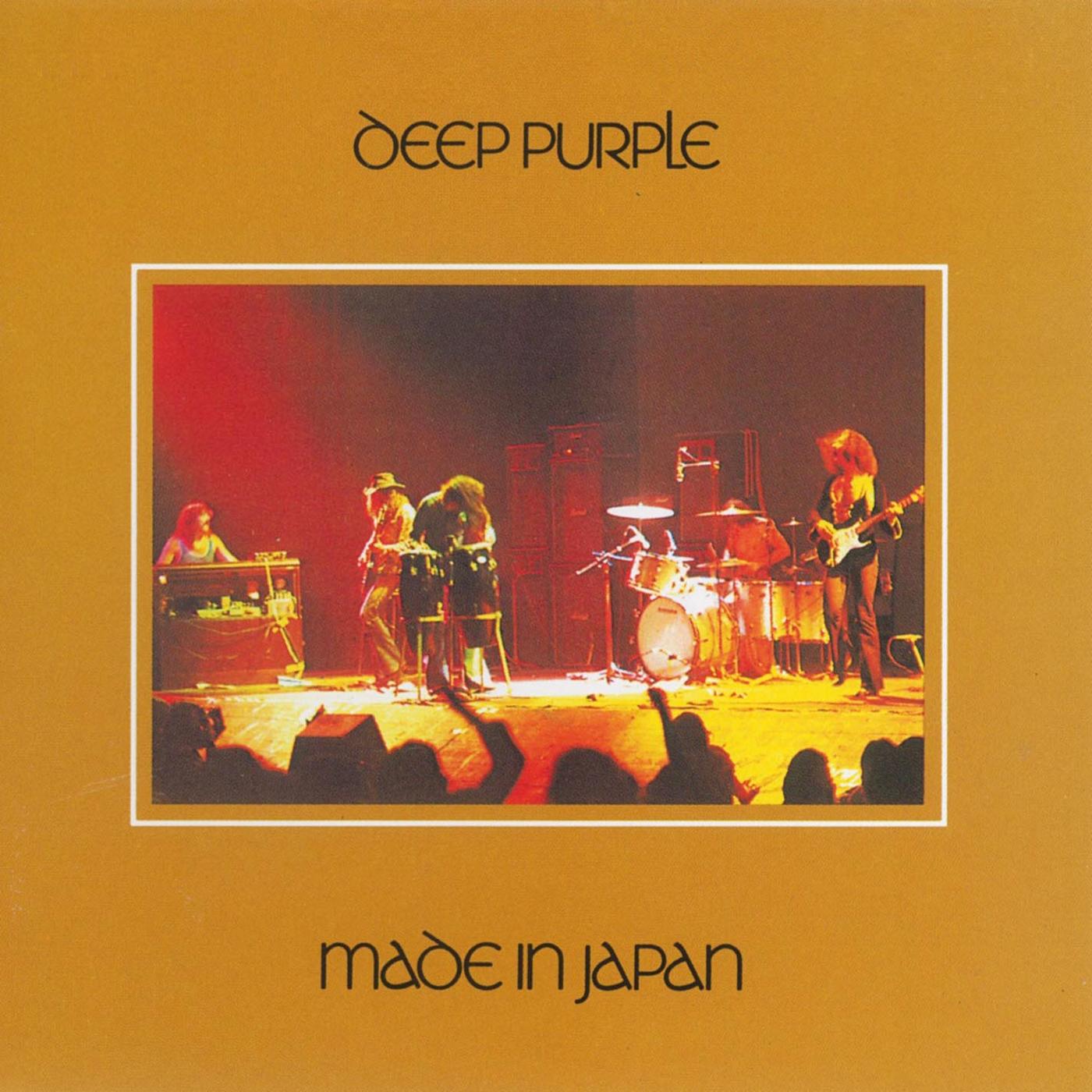 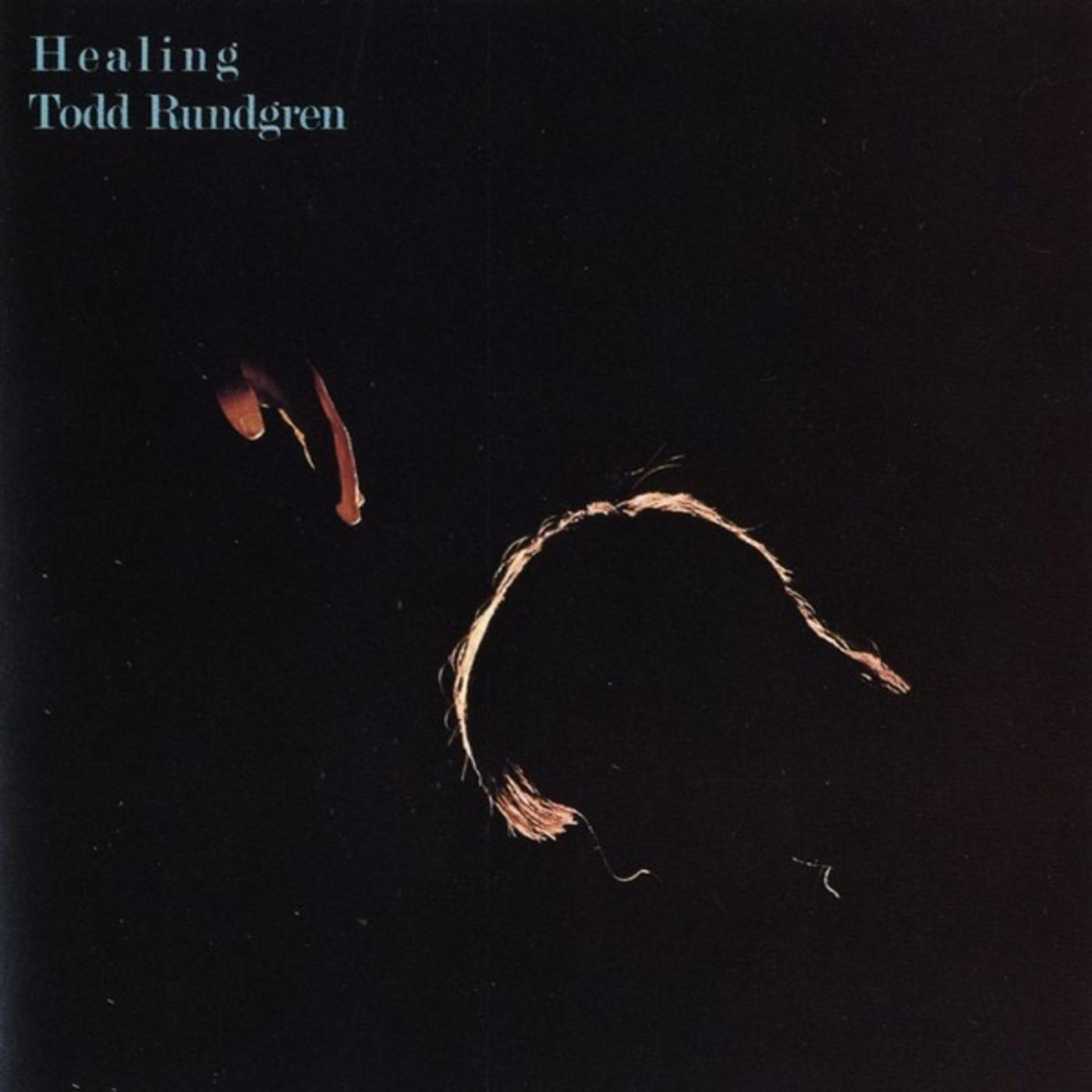