5 Songs You May Not Have Realized Jeff Beck Played On 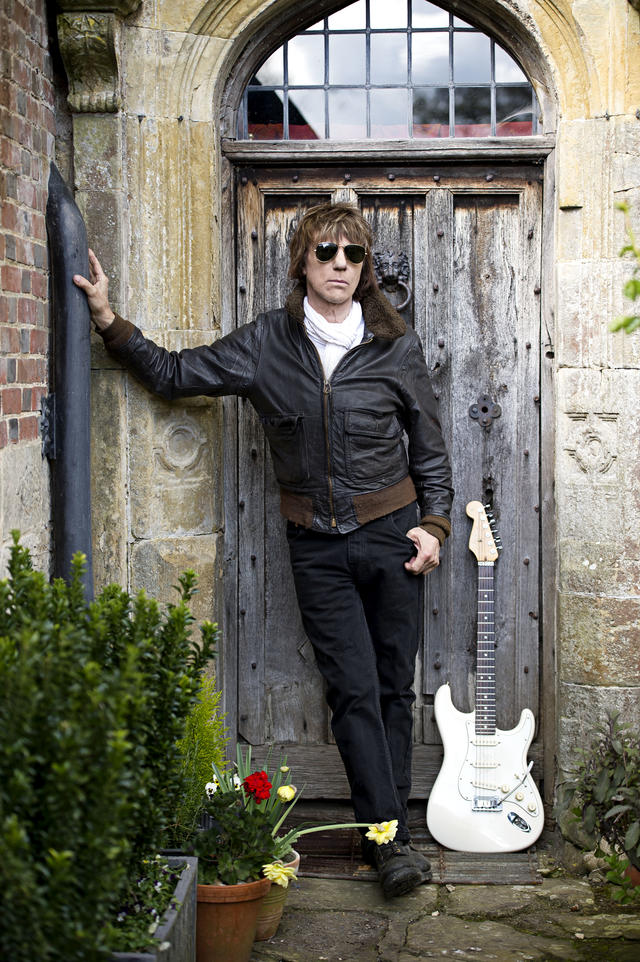 Today we celebrate the birthday of one of the few true rock gods who still walks among us: Jeff Beck, who – in addition to his early work with the Yardbirds and his formidable solo career – has contributed to tunes by everyone from Donovan and Diana Ross to Toots and the Maytals and Morrissey. We’ve put together a list of five tunes within the Rhino catalog that feature Beck’s guitar work, and if we’ve done it well enough, we’ve picked at least a few that you didn’t realize included this living guitar legend.

1.    Lord Sutch, “Would You Believe” (1970): If Beck’s contributions aren’t enough to get you to check out this tune, maybe the other artists on the tune will seal the deal. Bass by Noel Redding! Drums by John Bonham! Additional guitar work by Jimmy Page! (Not bad, right?)

2.    Narada Michael Walden, “Saint and the Rascal” (1976):  ’76 was a particularly good year for those who are part of both the “Jeff Beck fans” and “Narada Michael Walden fans” demographic. In addition to Beck appearing on this tune from Walden’s GARDEN OF LOVE LIGHT album, Walden wrote a handful of tunes for Beck’s WIRED album.

3.    Seal, “Bring It On” (1994): Seal and Beck first teamed up for a cover of “Manic Depression” on the Jimi Hendrix tribute album STONE FREE, and they enjoyed the experience well enough to collaborate again when Seal recorded his second album. These collaborations have continued over the years, including – among other tunes – a 2012 cover of “Like a Rolling Stone” for Amnesty International.

4.    The Pretenders, “Legalise Me” (2004): In a 1997 interview with Rolling Stone, Chrissie Hynde cited Beck as a guitar influence, albeit with the caveat that she “never had a hope to play like him.” She did, however, apparently have a hope of playing with him, as he turned up on this track from the band’s VIVA EL AMOR album.

5.    Sharon Corr, “Mná Na Héireann” (2010): Included on Corr’s debut solo album, DREAM OF YOU, Beck repeated his contribution to this track when Corr performed a concert in London. Needless to say, the crowd went wild. 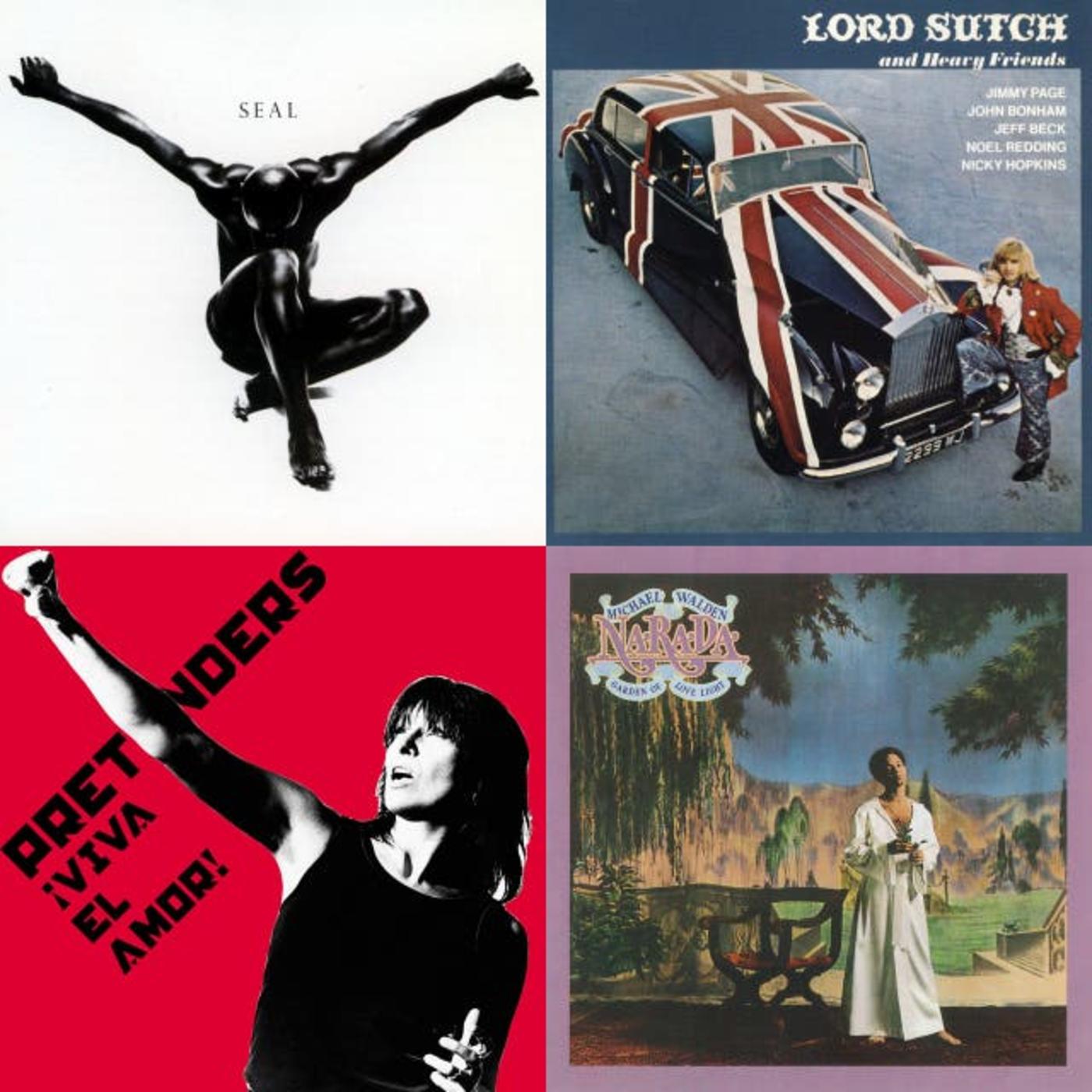 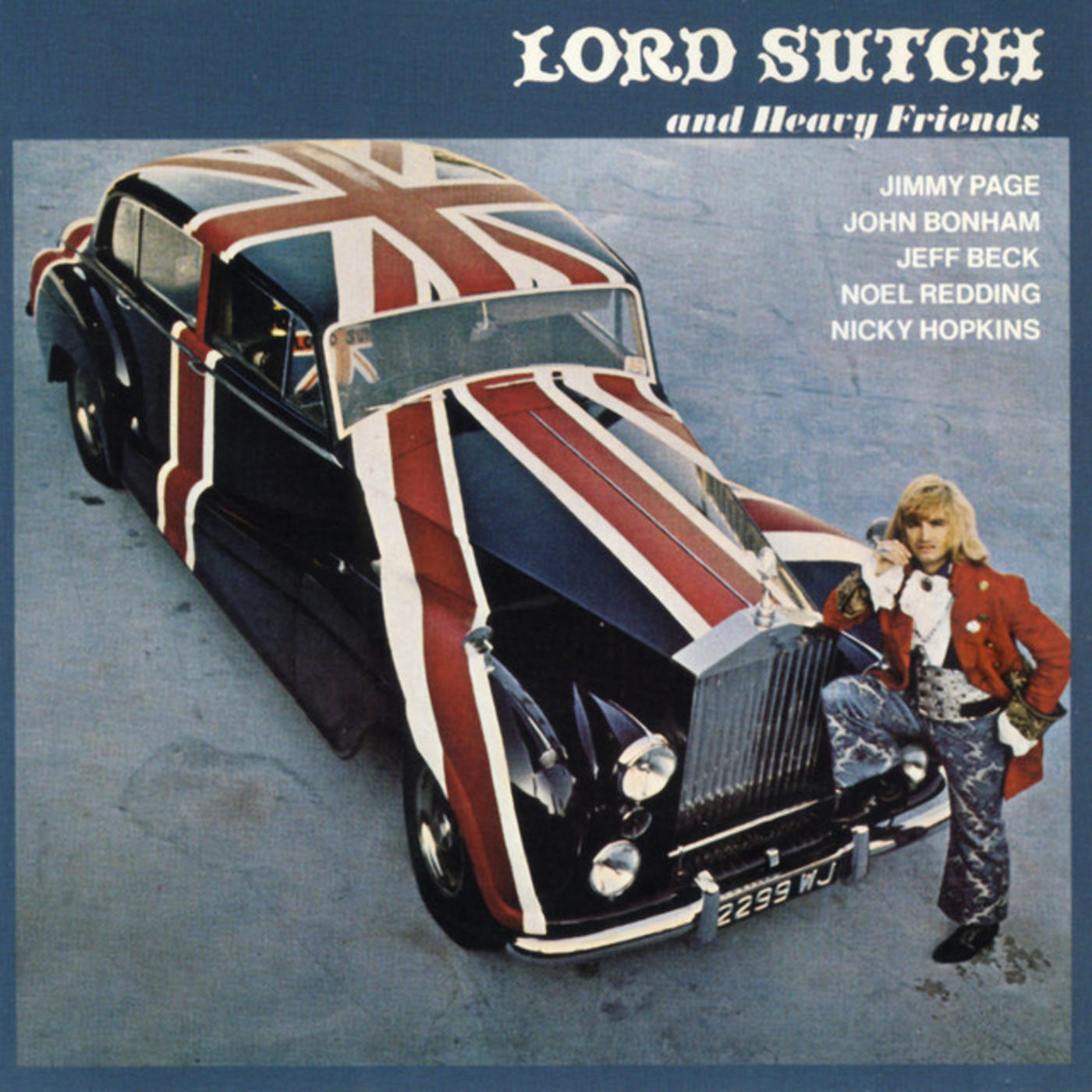