5 Things You May Not Have Known About Bernard Sumner 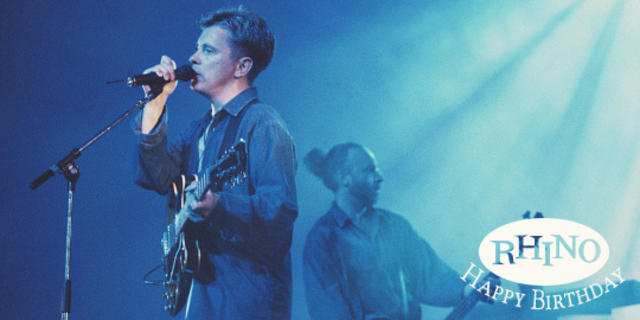 Today we celebrate the birthday of New Order / Electronic / Bad Lieutenant frontman Bernard Sumner, and while we won’t offer up how old he is (not that the information isn’t readily available), we’ll happily assure you that he certainly doesn’t look his age! To commemorate the occasion, we’ve put together a list of five things that you might not know about Sumner.

It used to be said – and probably still is – that the Velvet Underground may not have sold many copies of their debut album, but everyone who bought a copy formed a band. The same sort of mythos has evolved around the Pistols’ performance on July 20, 1976. Not only were Sumner and his soon-to-be bandmates Ian Curtis and Peter Hook there, but so were Howard Devoto and Pete Shelley (Buzzcocks), Mark E. Smith (The Fall), Factory Records founder Tony Wilson, and one Stephen Patrick Morrissey.

Immediately prior to starting on the road to music stardom, Sumner worked as a tracer at Stop Frame, an animation company, spending most of his time with a machine which he described as being “like a photocopier for celluloid.” Although he told GQ that he “loved the people there,” destiny was calling. As such, he left Stop Frame behind to start Joy Division, and in his absence at the company, “John Squire from the Stone Roses took my place.”

“I’m a big fan of Herzog,” Sumner told The Quietus in 2010. “Me and Ian Curtis used to go and see his films when we were young chaps, years ago, Nosferatu, Stroszek, all those.”

At the time, Sumner was in the midst of working in the studio with future M People mastermind Mike Pickering. “I thought he was a bit spacey but very street,” Marr told The Independent in 1999. “He reminded me of the kids who used to ride scooters around when I was a kid. I sussed him out pretty quickly, but only to a point. I think anyone who knows him will tell you that he's not entirely fathomable.”

When The Killers attended their first NME Awards, Flowers was decidedly starstruck, to the point where – as he told Rolling Stone – “we were just happy to be there.” When the excitation turned to a need for urination, Flowers headed to the men’s room, only for Sumner to step up next to him…and as if that wasn’t enough, “he starts singing ‘Somebody Told Me’ in my ear. It was so surreal, you know? Was it a good rendition? It was decent, yeah! He can carry a tune.” 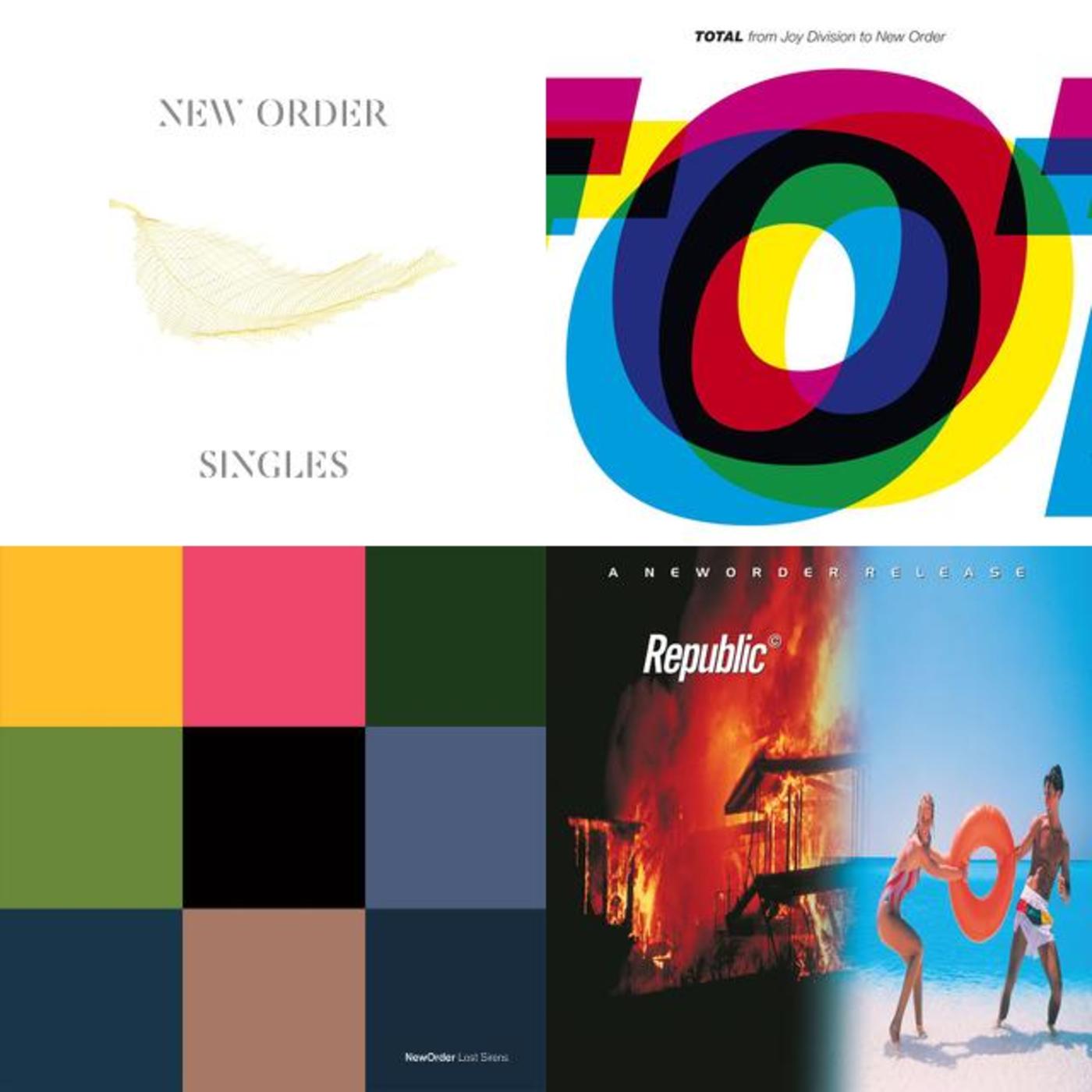