5 Things You May Not Have Known About Terry Kath 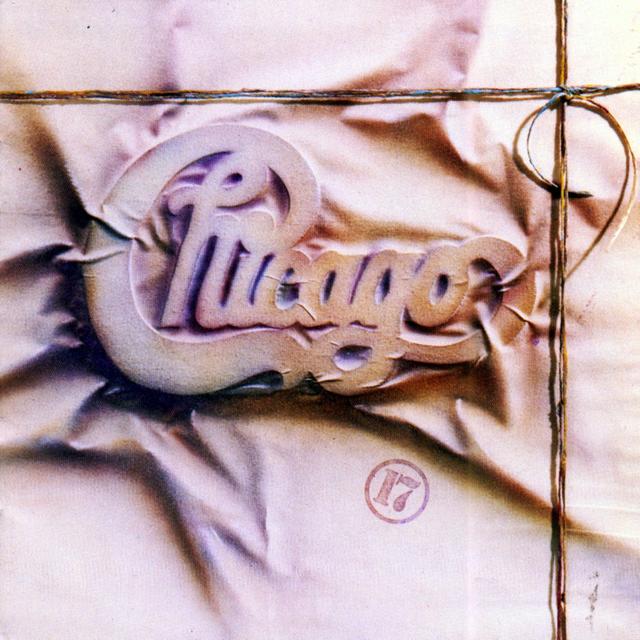 Today we celebrate the birthday of Terry Kath, one of the founding members of Chicago, and although Kath died in 1978, the band he helped start remains alive and well. To commemorate the day of his birth, we’ve put together a list of five things you may not have known about this legendary musician.

That’s not to say that he didn’t try to take lessons, mind you. But as he told Guitar Player in 1971, “All I wanted to do was play those rock ‘n’ roll chords,” which – as you might imagine – made it difficult for Kath to take it slow.

In 1963, Kath joined The Mystics, remaining with them for two years. From there, he joined the lineup of Jimmy Rice and the Gentlemen, after which he became a member of Jimmy Ford and the Executives. It was the latter band where Kath first found himself with control over a band’s direction, and it also teamed him with a few future members of Chicago: saxophonist Walter Parazaider and drummer Danny Seraphine. When all three of them ended up being fired from the group, they all promptly joined a band called The Missing Links together, and from there they were Chicago bound.

In a bio on Kath’s website, it says, “Though he doesn’t read music, Terry manages to ‘write most of the band’s charts.” To that, Kath himself added, “Actually, I just tell the guys what I want, maybe play the different parts, and then they just pick it up from there.”

Chicago producer James William Guercio directed the film, taking a salary of $1.00 – yes, you read that correctly – so that he could afford to hire cinematographer Conrad Hall for the film. Although the film starred Robert Blake, Guercio also utilized the members of Chicago for his cast, including Kath, whose role was – as noted – not all that big, but within the context of the film, it’s a pretty big deal...and that’s all we’ll say.

Kath and fellow Chicago members started Pignose Industries, to help Wayne Kimbell and Richard Edlund, who designed and patented the amp, get things rolling. The amp was rolled out at the 1973 Summer NAMM show, where it was called “the Legendary Pignose Amplifier.” Pretty ballsy for a new product...but, hey, it’s still around! 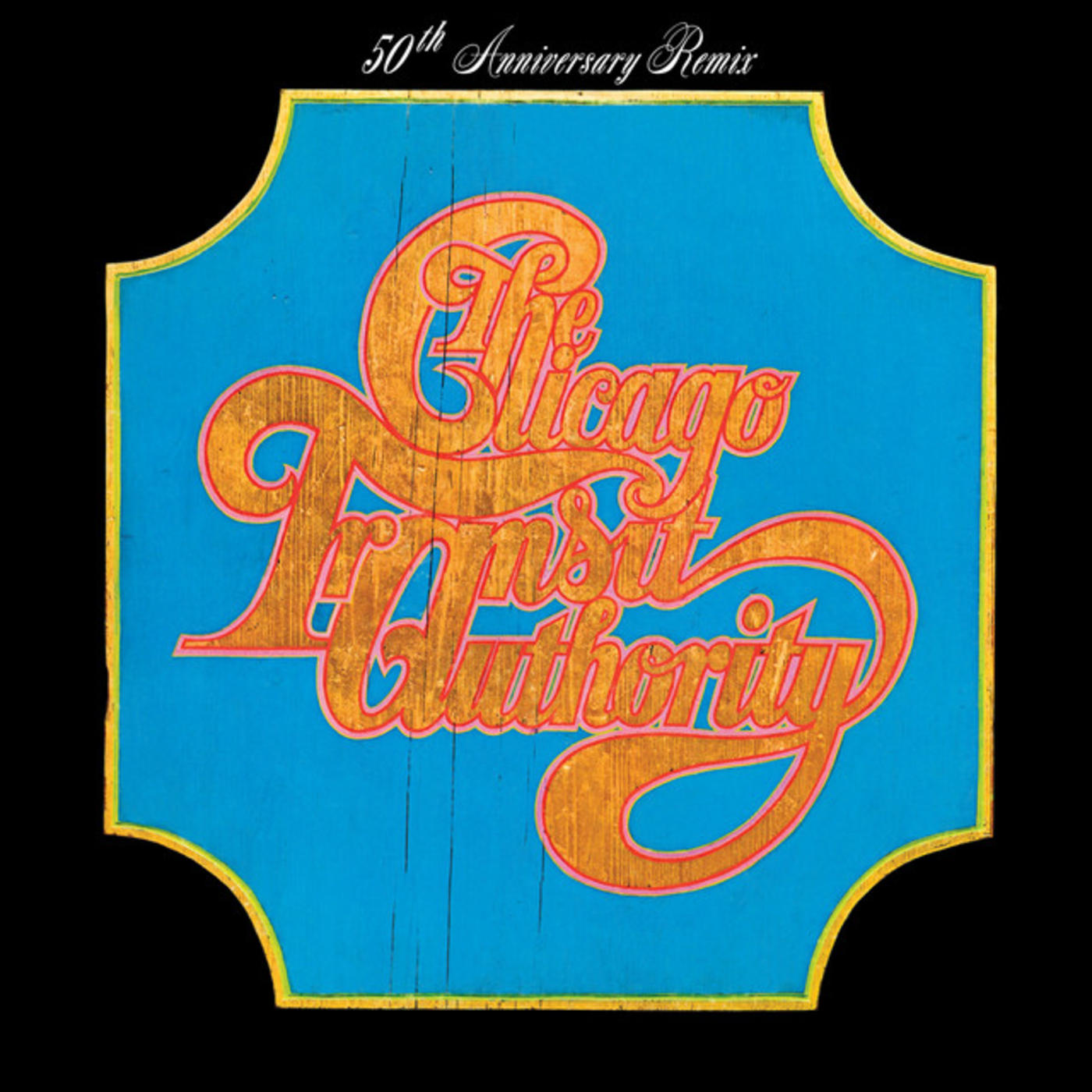 Terry Kath's Chicago
THIS IS THE NODE PLAYLIST BOX TEMPLATE