5 Things You Might Not Have Known About The Black Keys 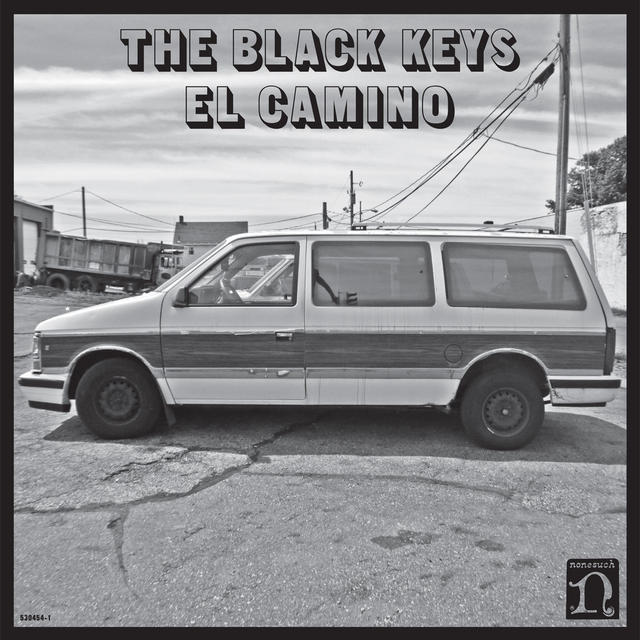 Today we celebrate the birthday of a gentleman named Patrick Carney, who – as you hopefully already know – is one of the two musicians who make up The Black Keys. (The other, of course, is Dan Auerbach.) To commemorate the occasion, we’ve put together a list of five things about Carney’s band that you may or may not know, so...let’s get to readin’!

1.    Dan Auerbach and Carney first met when they were both still in single digits.

Although they didn’t exactly become friends at the time, they were living in the same neighborhood in Akron, Ohio and therefore crossed paths when they were eight or nine years old. It wasn’t until they were both in high school that they began to forge a friendship and, in short order, starting to make music together.

2.    They both come from solid musical stock.

Dan’s cousin is the late guitarist Robert Quine, best known for his work as a member of the Voidoids as well as with Lou Reed, Lloyd Cole, and Matthew Sweet. As it happens, Quine also worked with Tom Waits, as did Ralph Carney, a saxophonist who played on RAIN DOGS, FRANKS WILD YEARS, and BIG TIME, among others, and just so happens to be Patrick’s uncle.

3.    Patrick also worked with his uncle on a notable TV theme.

This is probably known to a fair number of people, but we’re including it just in case, if only because it’s so cool: the two Carneys wrote the theme song to Netflix’s BoJack Horseman. When the elder Carney died a few years ago, the opening credits for the show’s fifth season offered a tribute to him. (You can spot it on the right side of the screen at the 0:15 mark.)

4.    They weren’t exactly a huge success from day one.

On March 20, 2002, when the duo played their first gig at the Beachland Ballroom & Tavern in Cleveland, they did so in front of eight people. Patrick confirmed this in an interview with Relix, laughing and saying, “Yeah, and half of those people were our friends!”

Yes, that David Cross. The one from Mr. Show and Arrested Development. He also came up with the idea for the video, which sees the guys playing the song on a [fake] public access show in front of an audience of elderly folks, at least one of which gets a little bit rowdy. Oh, and the rabbi? That’s Jon Glaser. 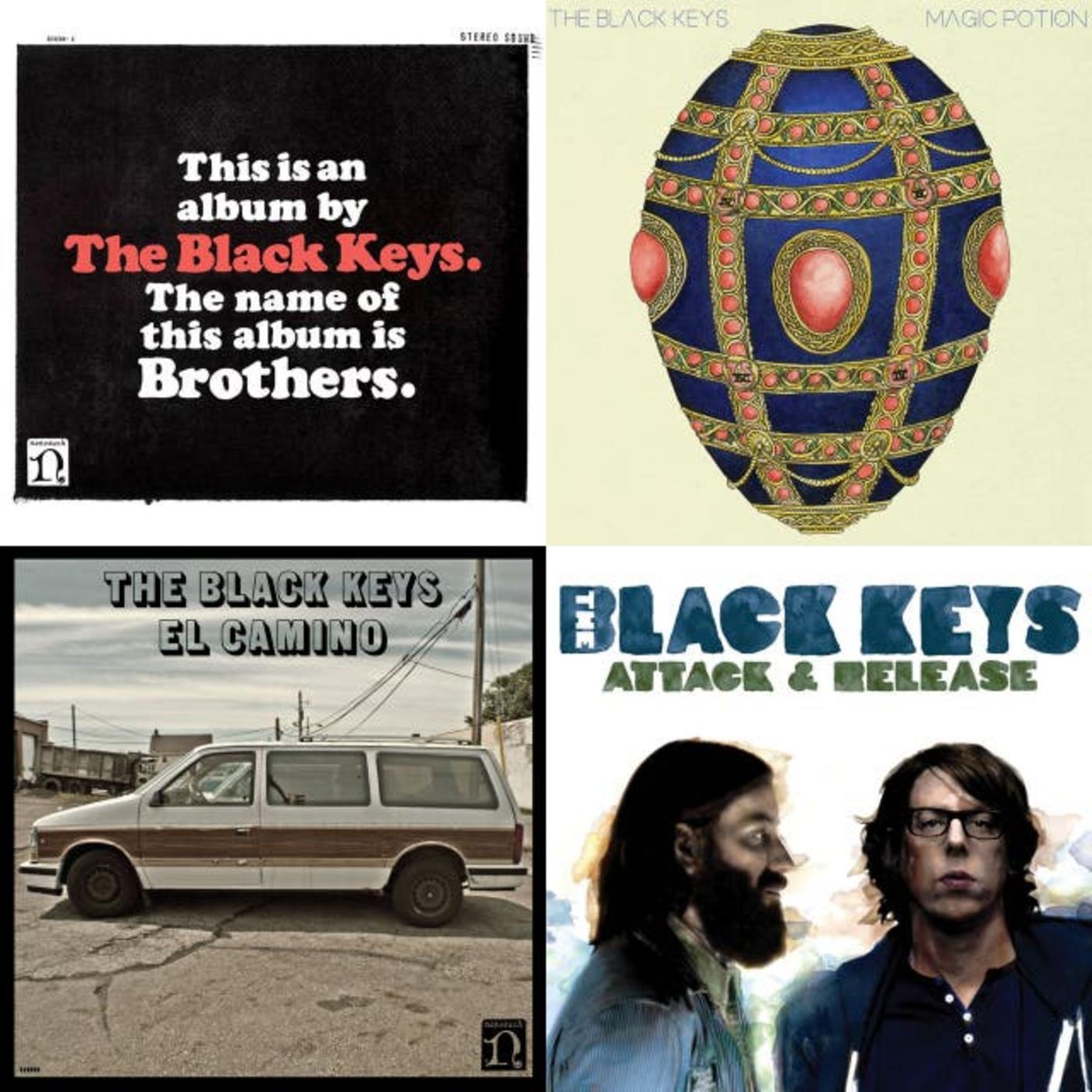 More on The Black Keys

Dr. Rhino's Picks #134
THIS IS THE ARTICLE BOX TEMPLATE