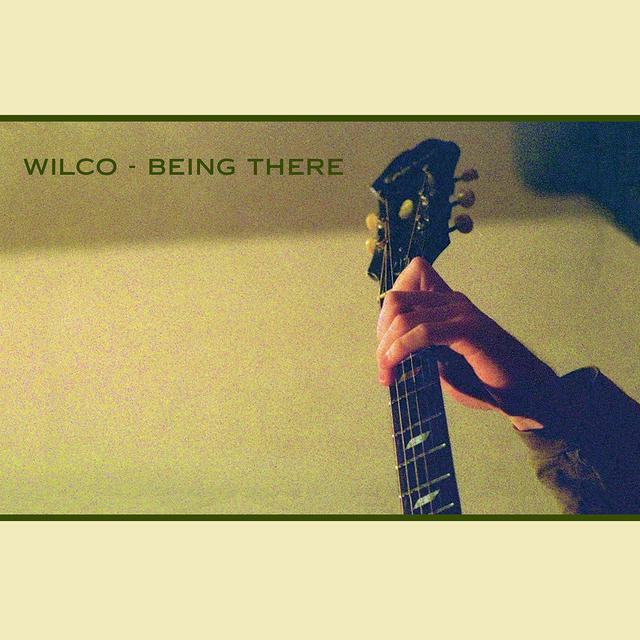 Today we celebrate the birthday of Jeff Tweedy, the man who co-founded Uncle Tupelo and then moved on to found Wilco. To commemorate the occasion, we’ve put together a list of five things that you may or may not have known about this upstanding singer-songwriter, so give it a read and then give the Wilco playlist a spin!

1.    Gang of Four’s “I Found That Essence Rare” played an important part in his career...or, rather, a cover of it did.

In 1981, when Tweedy was all of fourteen years old, he attended a junior high school dance that featured as its entertainment a band called The Plebes, featuring brothers Wade, Dade, and Jay Farrar. Greg Kot, author of the book Wilco: Learning How to Die, described it thusly:

“Jeff, a kid who rarely spoke when adults were around, stood next to the speakers, trying to look like he belonged, trying to look older and cooler than he actually was. But all of that unraveled when the Farrar brothers’ music kicked him in the face, an unseen force that flung his body into a frenzy of involuntary motion.”

Although Jeff and Jay had already met at school, this proved to be a key moment in their friendship, one which would led to Jeff joining The Plebes, thereby forging a musical collaboration between Tweedy and Farrar that would go on to create some amazing material.

2.    He and Farrar were briefly in a cover band with members of The Bottle Rockets.

Known as Coffee Creek, the band reportedly only played four gigs. Per FactoryBelt.net, an unofficial Uncle Tupelo fan site, their repertoire included tunes by Doug Sahm, Buck Owens, Merle Haggard, Neil Young, The Byrds, George Jones, and the like. While there were discussions about Coffee Creek recording an album, that plan fell apart along with Uncle Tupelo.

3.    He’s clearly still in awe of the time he spent with Johnny Cash.

In a 2013 interview with Uncut, Tweedy was asked about heroes he’d met and which ones didn’t disappoint, and at the top of his list was the Man in Black. “It’s the closest I’ve been to an American idol: like getting to meet a bald eagle, or a Rushmore statue, or a walking, talking dollar bill,” said Tweedy. “He was just majestic, he really was! Years later, when I met him for the second time, I was incredibly flattered that he remembered my name. It’s as if he was very aware of his role as someone who had the power to uplift and inspire.”

4.    He produced an album for Richard Thompson.

Tweedy’s work as a producer is a relatively recent development in his career, only beginning in earnest within the past decade, but Thompson’s STILL is definitely one of the most high-profile gigs he’s had behind the boards. The Independent called it “a brilliant, nigh-on faultless work from an acknowledged master,” so Tweedy must’ve done something wright.

This probably won’t be a surprise to most hardcore Wilco fans, but if you’re just a casual listener, this could well be breaking news, since the three LPs Tweedy’s released to date haven’t exactly gotten a ton of mainstream airplay. The trio of albums – TOGETHER AT LAST (2017), WARM (2018), and WARMER (2019) – are all readily available, so hunt ‘em down and give ‘em a spin! 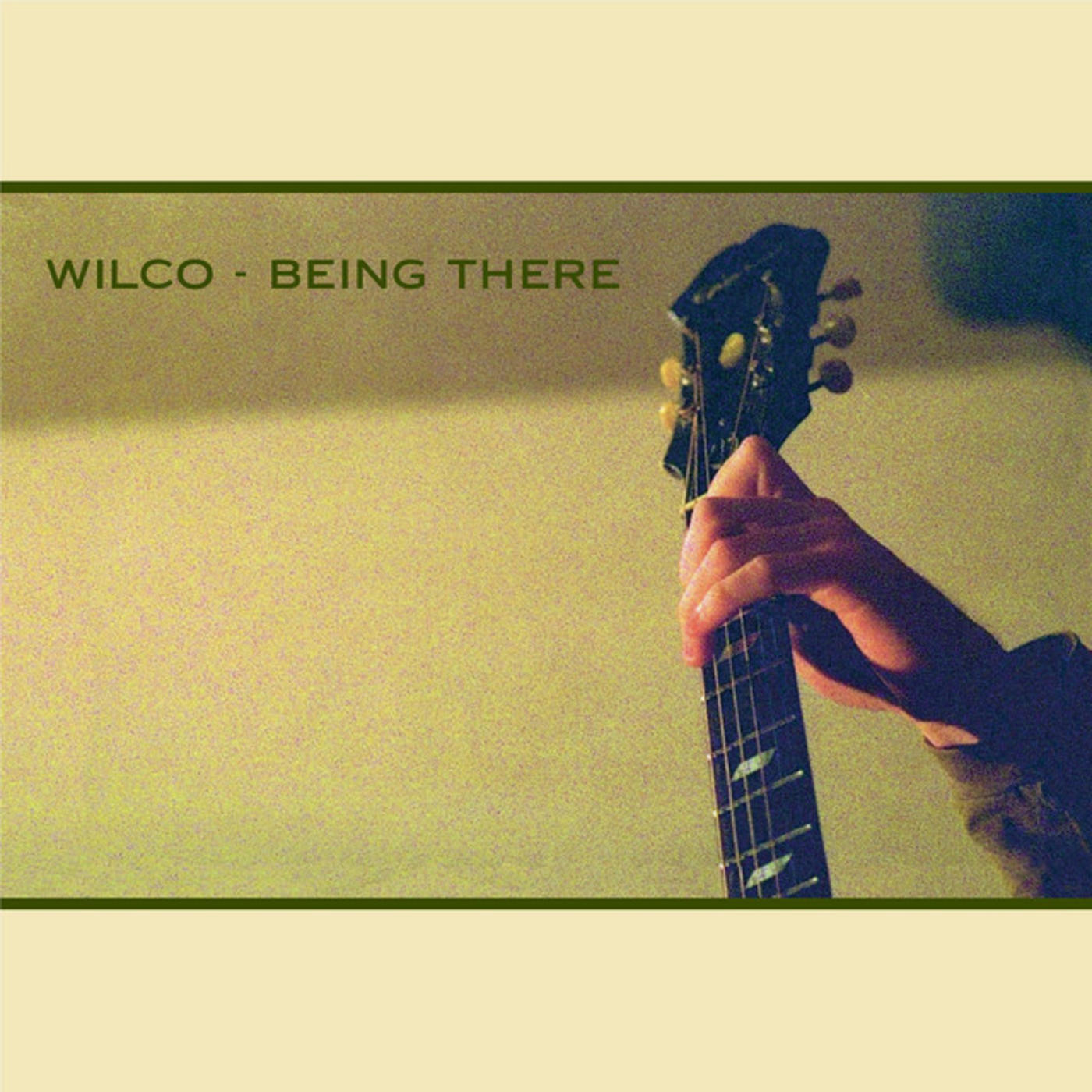