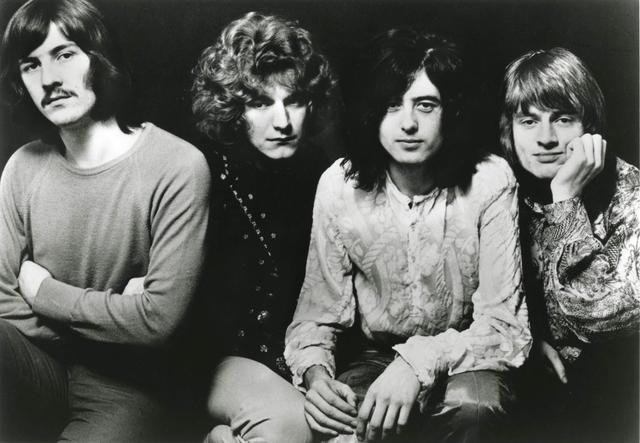 Today we celebrate the birthday of guitar legend Jimmy Page, and in honor of this important date, here are five things you may not have have know about this iconic musician.

It’s one of those things that might never have occurred to you, given his skill as a guitarist, but Page’s initial desire was something a bit more in the realm of the scientific. When he made an appearance on the TV talent show All Your Own in 1958 (and unless you’ve seen the documentary It Might Get Loud, we’ll just go ahead and consider that a bonus thing you might not have known about him), he was asked about his ambition in life and replied that he was looking toward “biological research.” Go figure.

Whilst independently forging their reputations as solid and dependable studio musicians, Page and Jones played on the song “Diamonds,” by Jet Harris and Tony Meehan. Don’t concern yourself if the title doesn’t ring a bell – it was decidedly less successful in the US – but do feel free to hit “play” on the video below and educate yourself.

Mind you, they wouldn’t have been if things had worked out with Antonioni’s original choice for the film, which was The Who. But when they declined the opportunity, the director instead opted to use The Yardbirds, giving Page and Beck a brief moment of motion picture stardom.

Okay, maybe it’s overstating things to say that it was a mere hairsbreadth away from happening on each of those occasions, but there’s still considerable truth to it. When Brian Jones departed the band’s ranks, Page’s name was floated as a possible replacement, and it happened again when Mick Taylor bid the band adieu. As for the third time, that was probably never going to be a permanent situation, but when there was reason to believe that Keith Richards might be doing time in Toronto, Page was the one discussed to help fill the void at least long enough to fulfill the Stones’ touring obligation.

This isn’t exactly a well-hidden piece of information, since a soundtrack album was released at the time of the film’s arrival in theaters, but it’s a tidbit that’s likely been forgotten by all but the most diehard Zeppelin fans. As director Michael Winner told Uncut, “I’d lived next door to Jimmy for many years, I’d never seen him, never spoken to him. We did a deal, which was very sensible of [Led Zeppelin manager] Peter Grant, because what he wanted to do was restore Jimmy back to creativity. A very sensible thing to do, it didn’t matter whether he was paid a lot or not. I think this was a very wise decision, he did a deal to get Jimmy back into action.” 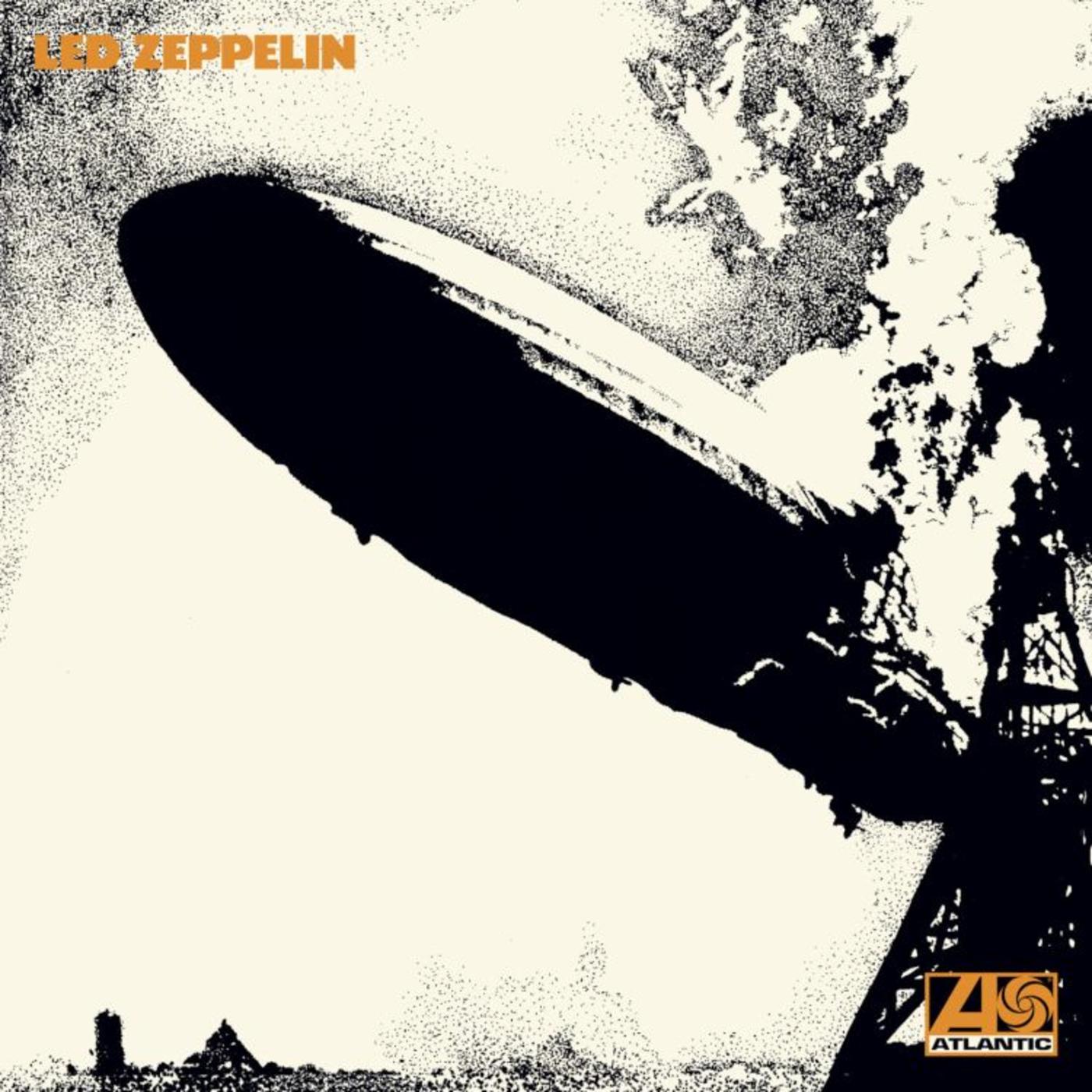 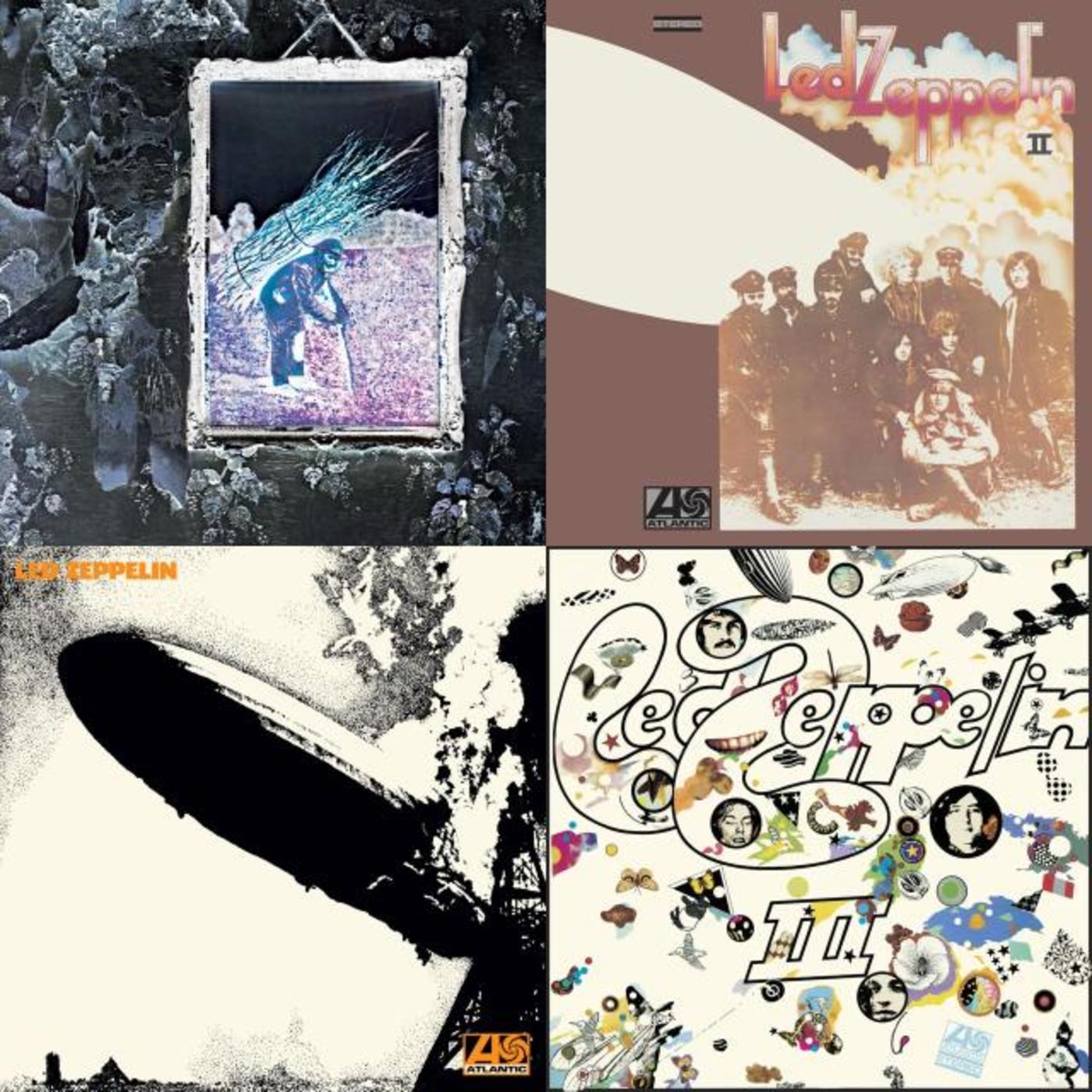 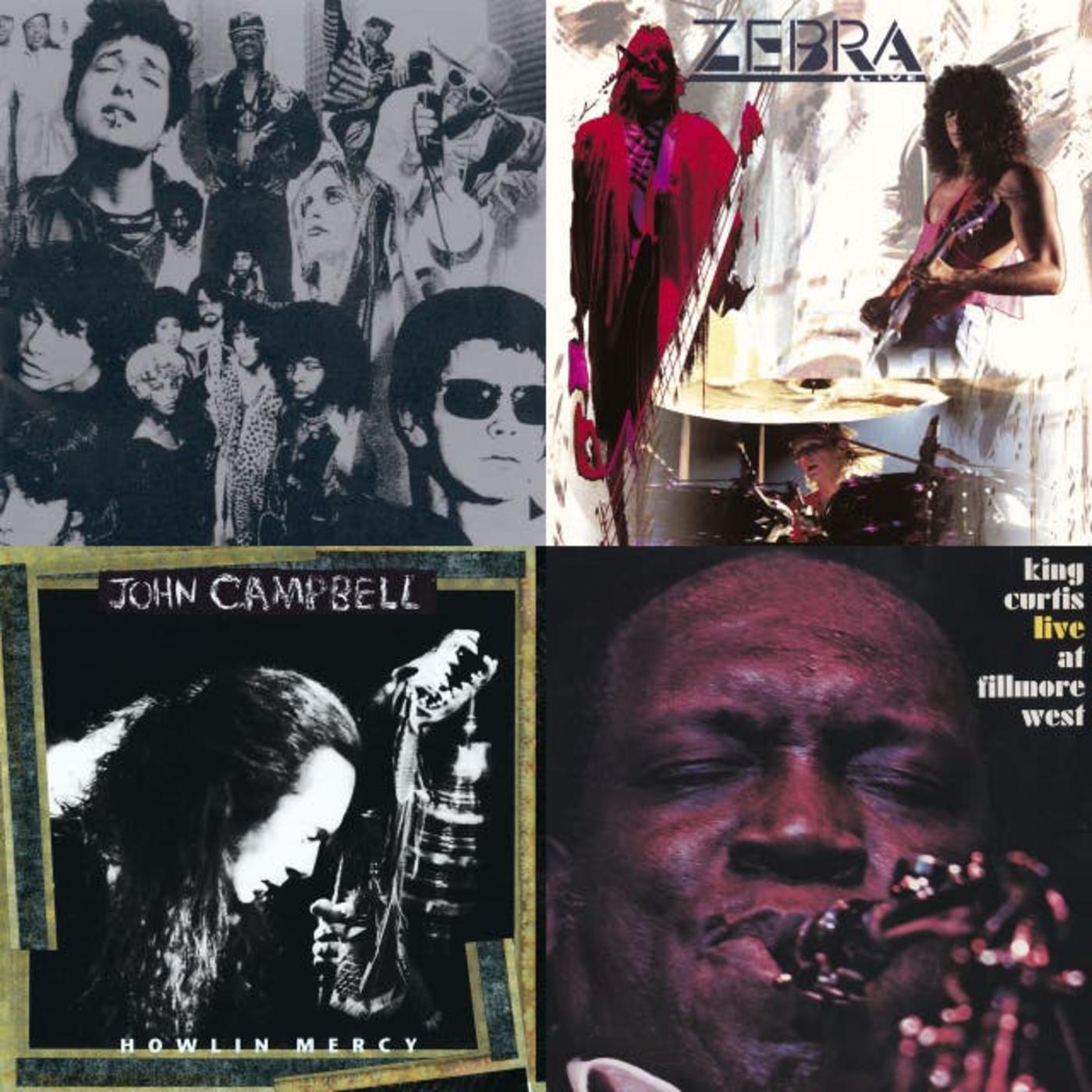