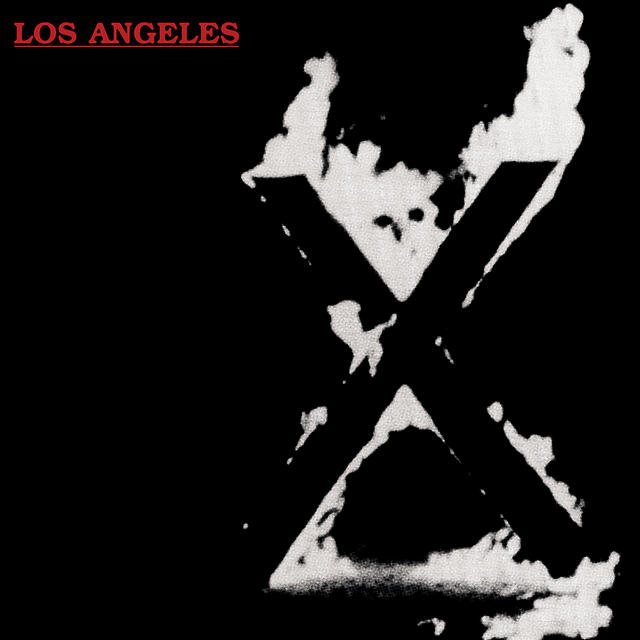 Today we celebrate the birthday of John Doe…and, no, that’s not a placeholder name until we figure out whose birthday it is. We’re talking, of course, about the guy from X, and a great guy he is, too. To commemorate the day of his birth, we’ve put together a list of 5 things you may or may not have known about Doe, but don’t worry, we’ve also got an X playlist for your listening enjoyment!

The ad in question was in a magazine called Recycler. “It was a want ad magazine that was published once a week,” Doe told Diffuser in 2015. “You could buy a refrigerator or find pets or musicians. We both put an ad in, worded very similarly, at the same time. I called him and he called me. It was fate. I have no doubt about that.”

Yes, Whitney Houston’s version outshined it in a big, big way – like, to the point where the song never found its way onto the soundtrack and was only released on cassette – but it’s the version that plays on the jukebox in the film when Houston and Kevin Costner are dancing.

In the film I’M NOT THERE, Todd Haynes’ unique look at the life and career of Bob Dylan that had six different actors playing the singer-songwriter, Christian Bale can be seen performing “Pressing On,” but he’s not the one singing the song. Doe is.

Granted, some of them have definitely qualified as blink-and-you’ll-miss-him roles, but give the guy his due: he can say that he’s in Salvador, Road House, and Boogie Nights, so it’s pretty much all gravy after that, anyway.

Grohl hasn’t done a lot of work under his own name, but he did venture away from Foo Fighters to do the soundtrack for Paul Schrader’s adaptation of an Elmore Leonard novel. Doe and Grohl co-wrote "This Loving Thing (Lynn's Song),” which later turned up on Doe’s 2006 album FOR THE BEST OF US, but it’s a different version than the one that’s on the TOUCH soundtrack. 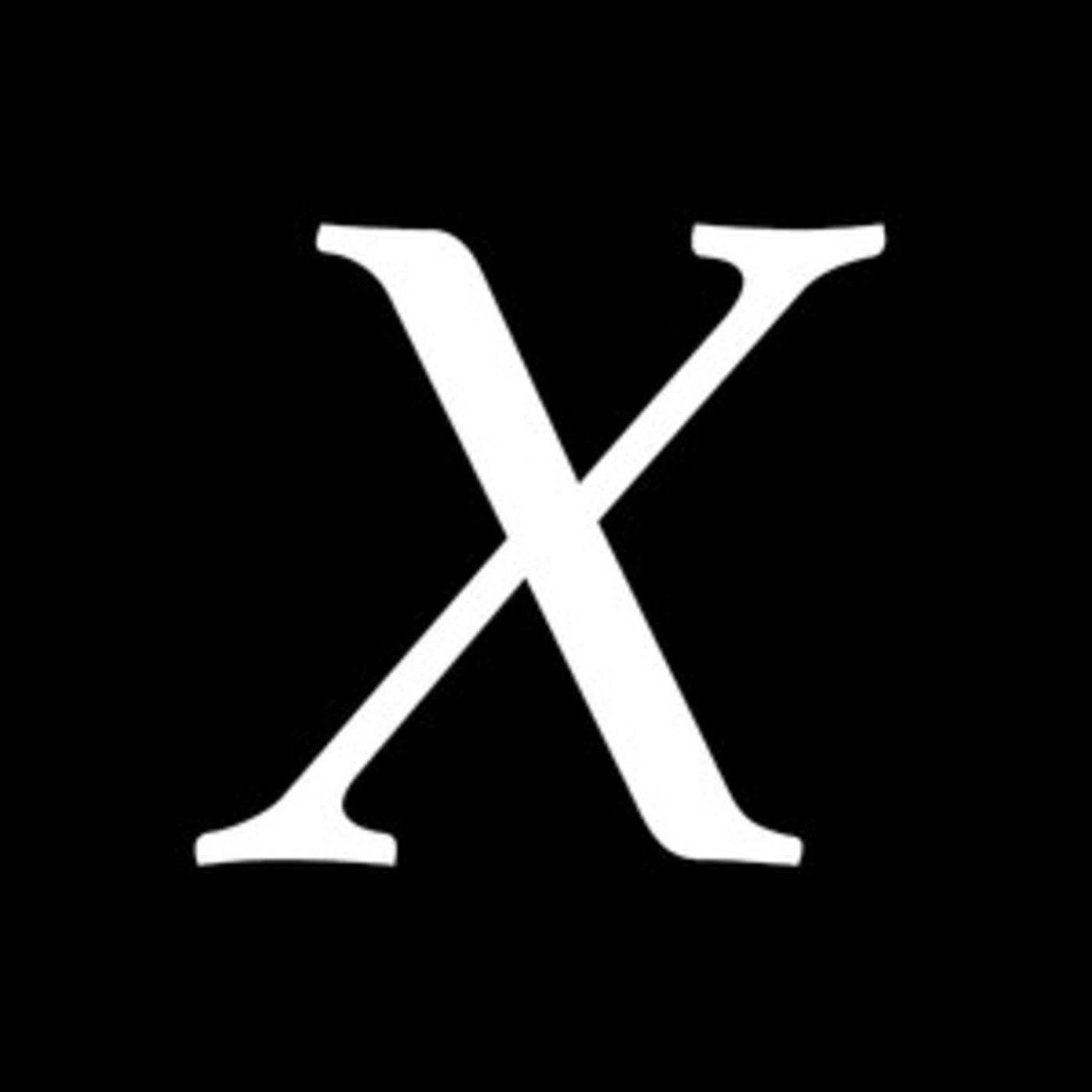 New Playlist: Alt Country
THIS IS THE ARTICLE BOX TEMPLATE