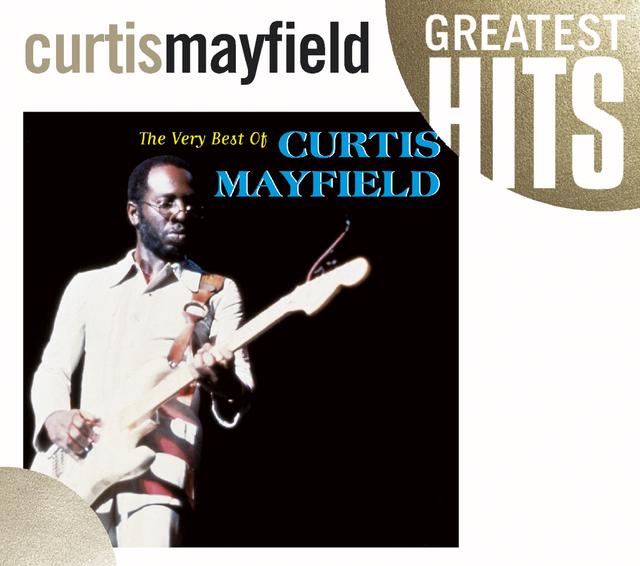 June is African-American Music Appreciation Month, and it has been since June 7, 1979, when President Jimmy Carter decreed it to be so. Oh, sure, it was called Black Music Month at the time, but it’s still the same thing. It’s just that President Barack Obama officially changed its name in 2009 in order to keep things as current as possible, so there’s one more item to add to your list of reasons to miss the guy.

On each Tuesday and Thursday throughout June, Rhino will be celebrating a different African-American music icon from our catalog, and we’re kicking things off with a gentleman who was definitely prone to making the occasional political statement with his songs: Curtis Mayfield.

In honor of Mr. Mayfield, we’re offering up one of his best-of sets for your listening enjoyment, but we’re also highlighting a six-pack of performances of Curtis in concert:

The Very Best of Curtis Mayfield 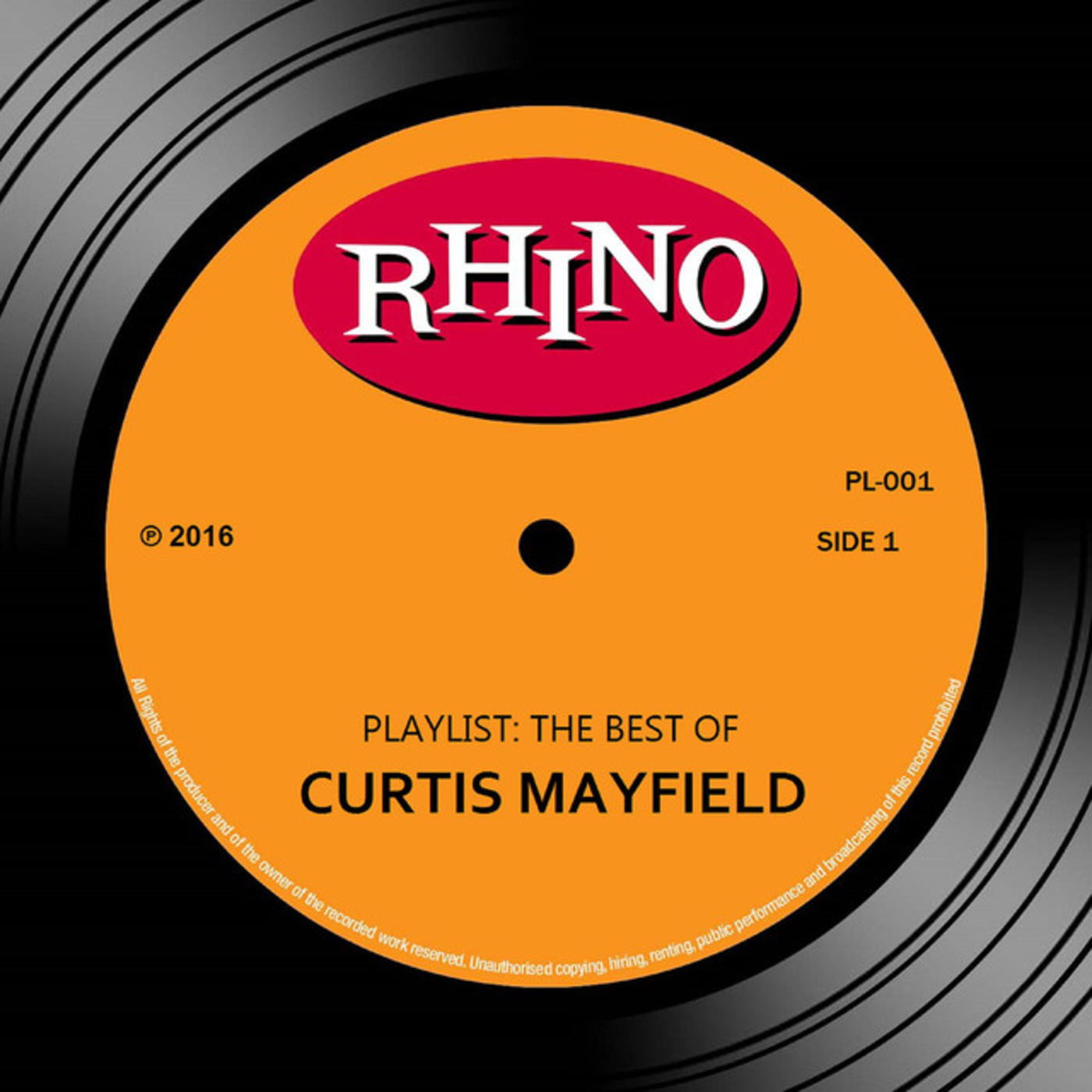 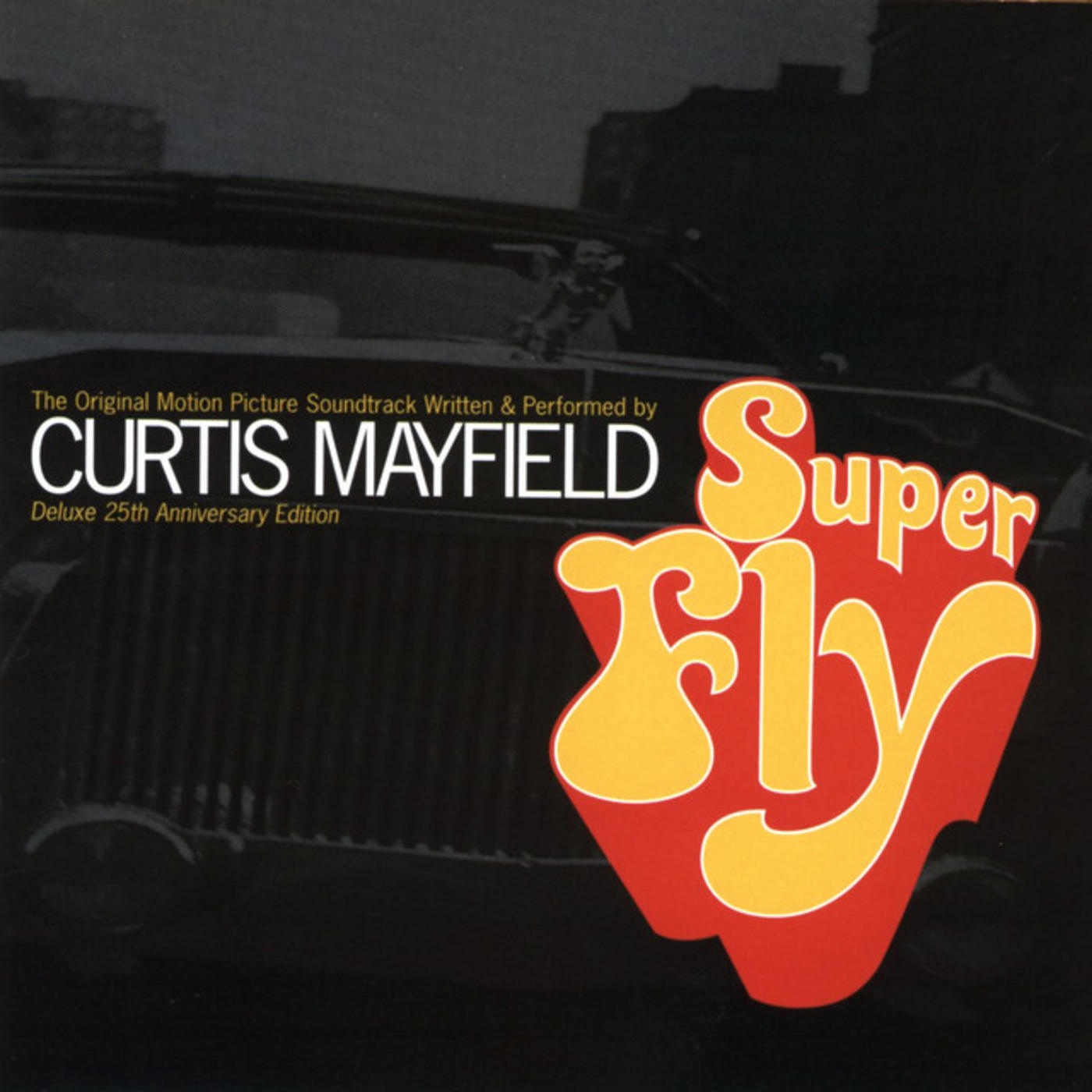