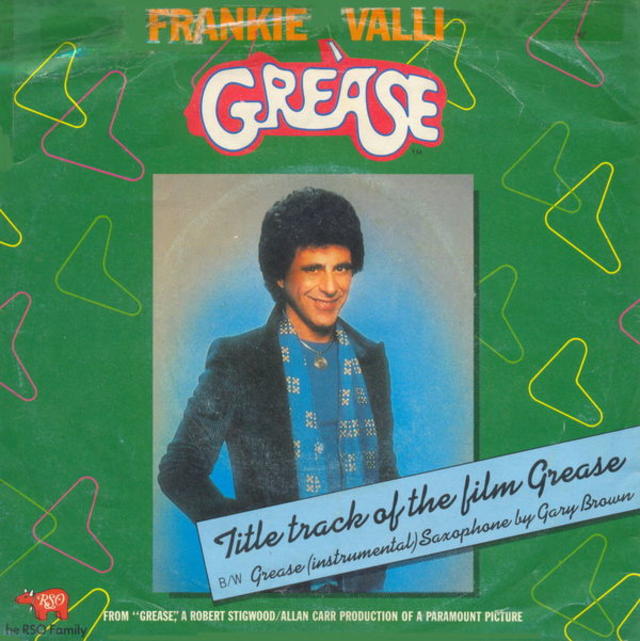 In the summer of 1978, Grease was the word all across America. The blockbuster movie starring Olivia Newton-John and John Travolta dominated the box office as the country's #1 album from the end of June through early August, en route to becoming the biggest movie of the entire year. The soundtrack was packed hits. The movie's title track, written by Barry Gibb of the Bee Gees and sung by Four Seasons' legend, Frankie Valli, brought the '60s all the way back to #1 on the Hot 100.

"Barry Gibb called and said, 'I wrote a song. I think it's for you. It's going to be the title song for this motion picture," Valli recalled to Billboard in 2013. "My manager at the time was Allan Carr, who was partners in Grease with Robert Stigwood. He called and said, 'What do you want to do? Do you want to be in the movie? Or sing the title song?' Well, I had already heard the title song, and I loved it. I called [famed arranger] Don Costa up and told him to come over right away and hear this song. He said, 'If you don't record this song, you're crazy.' So I said, 'What's the song if I want to be in the movie?' And they said 'Beauty School Dropout.' It was done by Frankie Avalon. It never became a hit, but he made a lot of money from it being on the soundtrack. But 'Grease' was one of the biggest records I ever had in my career."

Released as a single in May 1978, "Grease" stormed the pop radio airwaves with a vengeance; the track's slick Barry Gibb production and Valli's powerful falsetto voice danced the tune all the way up the Hot 100. "Grease" peaked at #1 for the week of August 26, 1978, holding the lead position for two straight weeks. The song's exploding popularity was enough that it landed Valli--who at the time was without a recording contract--a brand new deal with Warner Bros. Records.

FUN FACT: "Grease" was recorded not long after the Bee Gees finished work on the ill-fated Sgt. Pepper's Lonely Hearts Club Band. Having just worked with him on the movie, producer Barry Gibb was inspired to invite co-star Peter Frampton down to the studio to play guitar on the track. 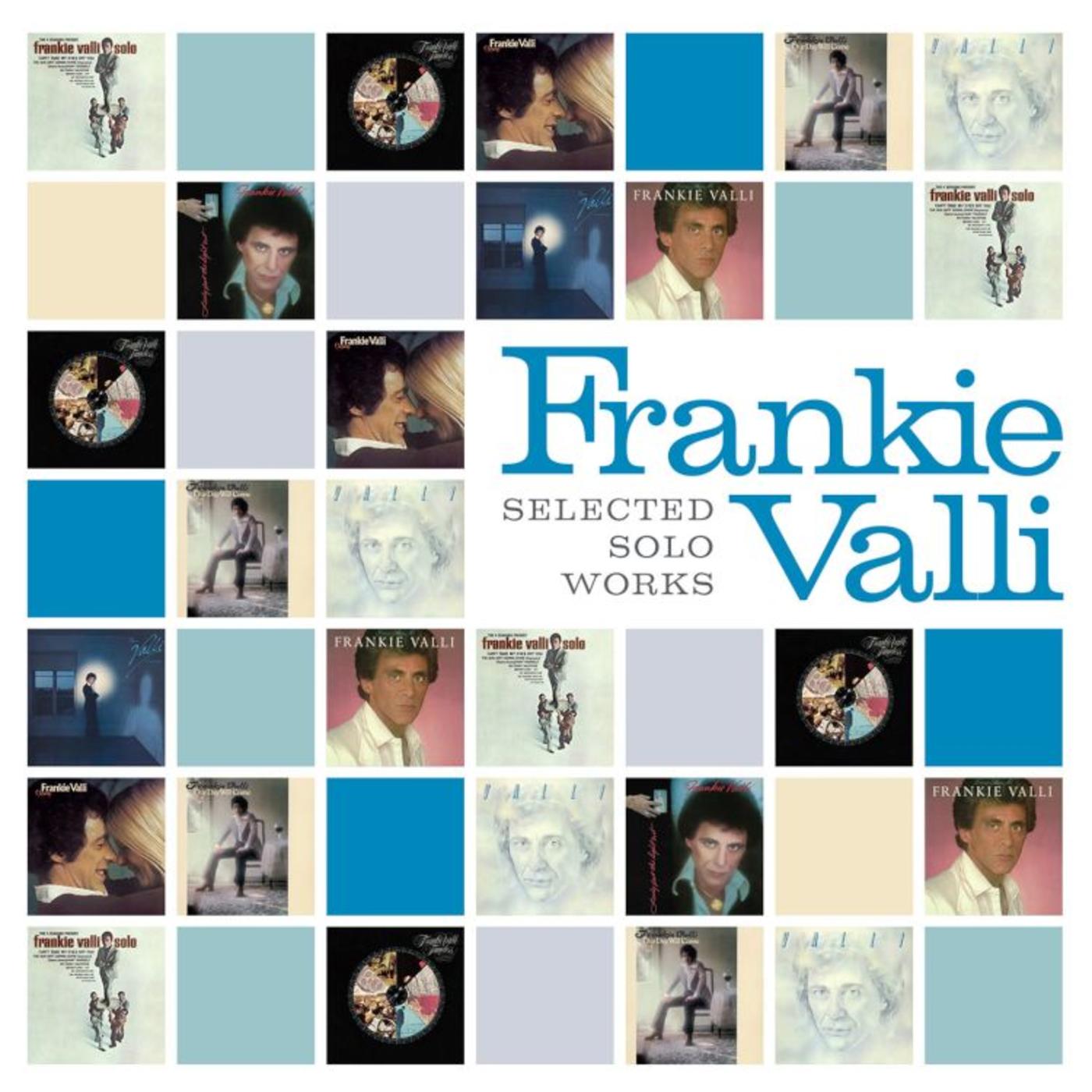 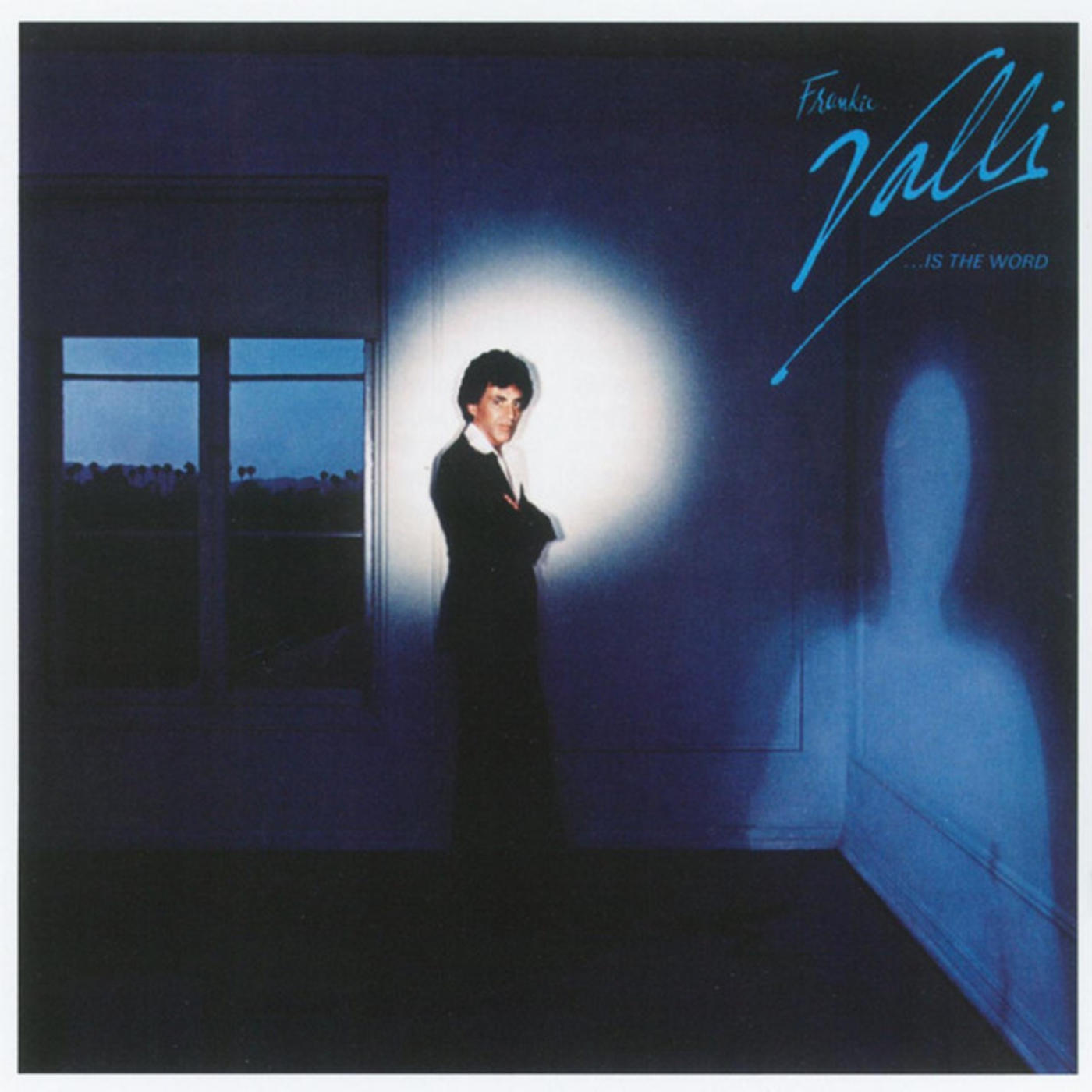