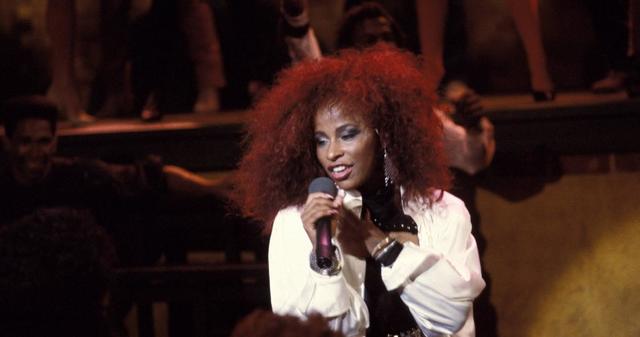 As the 1970s drew to a close, Chaka Khan, the stunning singer for popular American funk band, Rufus, struck out on her own. Released her solo debut, Chaka, in 1978, the vocalist began moving away from the Rufus band. When Rufus' 1983 LP, Seal in Red, hit the streets to only moderate success, they recruited Khan for one last hurrah together.

Recorded mostly at the Savoy in New York City, Rufus and Chaka Khan's Stompin' at the Savoy - Live, was released on August 10, 1983. The double-LP set featured three sides of live recordings, with the fourth side reserved for a handful of new studio tracks. Among them: "Ain't Nobody," written by then-Rufus keyboardist, David "Hawk" Wolinski.

"Ain't Nobody" caused a commotion with the band's label when they wanted to go with another of the studio tunes as the album's lead single. Wolinski was so incensed that he threatened to give the song to Michael Jackson and Quincy Jones to use on the Thriller album. It was enough for the label to relent and go with "Ain't Nobody." The keyboardist's steadfastness paid off, as the single rocketed up the charts to peak at #1 on the Hot Hip-Hop/R&B Songs chart for the week of October 15, 1983. On the mainstream Hot 100, the track reached #22 on December 3, 1983. The #1 R&B song in America that week: Lionel Richie, "All Night Long (All Night)."

The live portion of Stompin' at the Savoy - Live found Rufus and Khan running through the group's biggest hits, including "You Got the Love," "Sweet Thing," and "Tell Me Something Good." Altogether, the package was irresistible to fans, who snapped up enough copies to send the album all the way to #4 on the Hot Hip-Hop/R&B Albums chart for the week of October 22, 1983.

Stompin' at the Savoy - Live was Khan's last collaboration with Rufus, with her solo career taking off in 1984 with the release of her I Feel for You album. 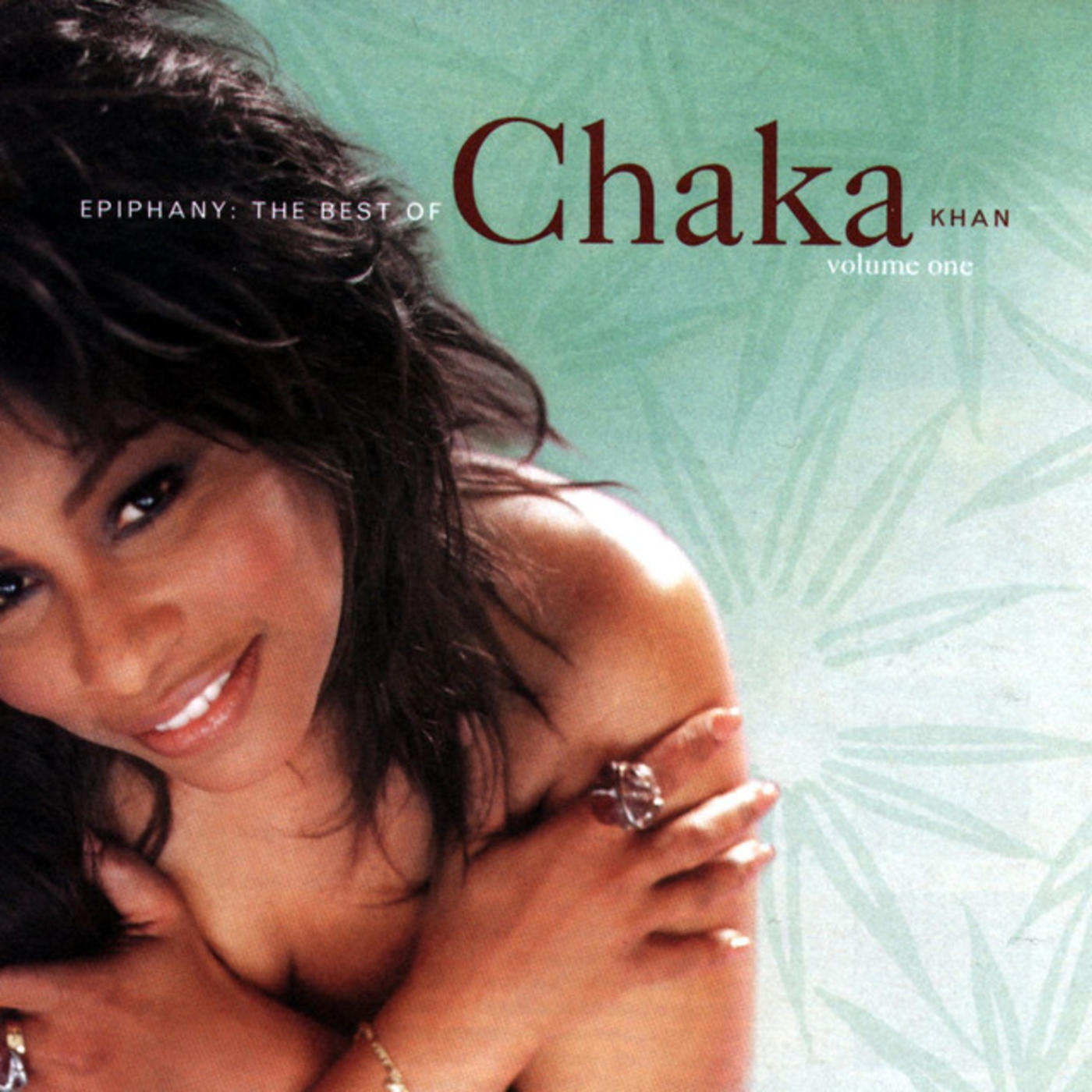 More on Rufus and Chaka Khan

LIVE From Your Speakers: Rufus and Chaka Khan, STOMPIN’ AT THE SAVOY
THIS IS THE ARTICLE BOX TEMPLATE