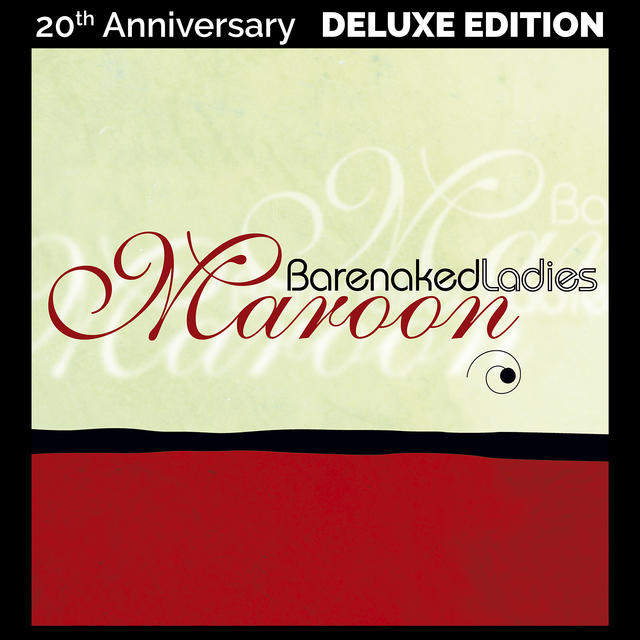 Tomorrow marks the 20th anniversary of MAROON, the fifth studio album by one of Canada’s most successful exports: Barenaked Ladies, the members of which are – just as a reminder – male and not currently naked, at least as far as you know.

To celebrate the anniversary of this album, which – as your second reminder of the piece – contains the hit singles “Falling for the First Time,” “Pinch Me,” and “Too Little Too Late,” Rhino will be reissuing MAROON in a deluxe digital edition and a double vinyl edition. The digital version is available even as you read these words, and the vinyl version... Well, the release date on that baby is still in the realm of “TBD,” but that doesn’t mean you can’t pre-order it, and just to make things more convenient, you can do that and find your way to the stream of the digital version by clicking right here!

In addition, BNL have uploaded the “Pinch Me” video with audio commentary from the band, which we’ll helpful embed below this very sentence:

Last  but not least, here’s the full track listing of the deluxe digital edition! 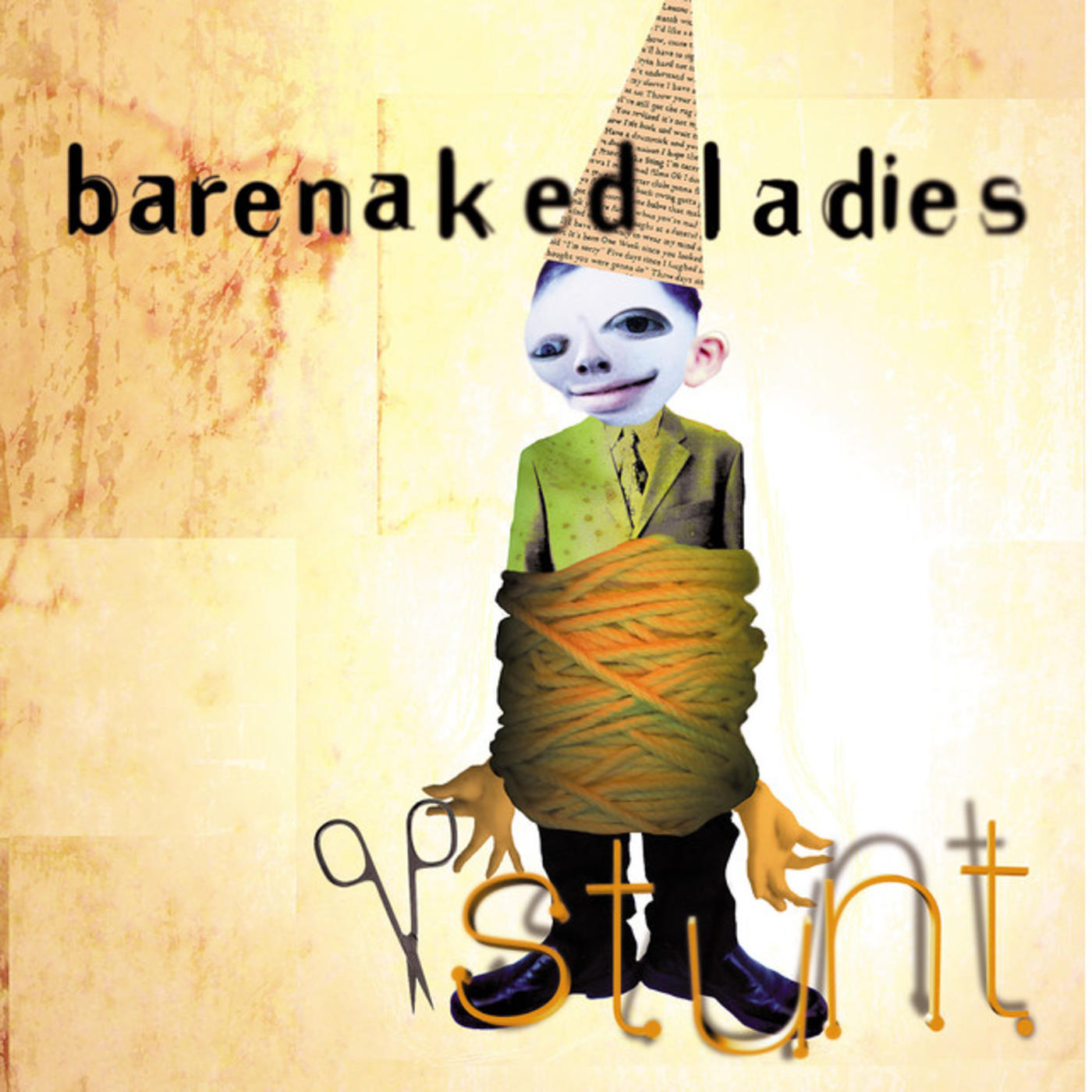