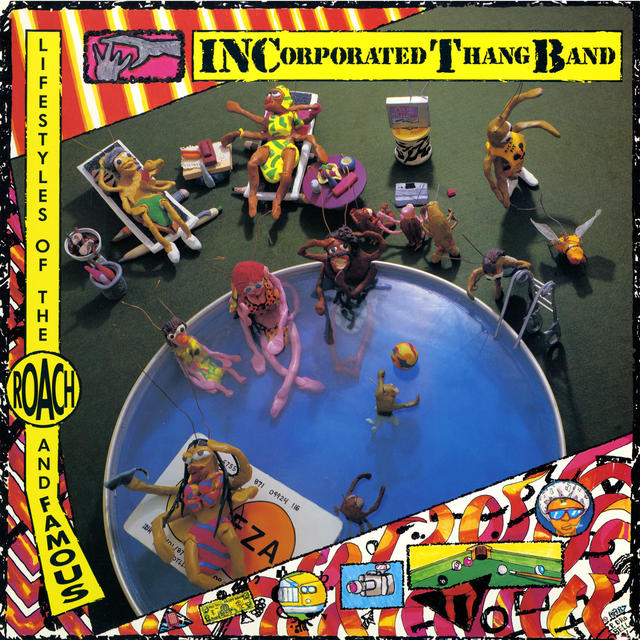 It’s the last day of February, which means it’s the last day of Black History Month, which means this is the last of our Deep Dives to celebrate underrated artists who particularly ought to be celebrated this month. As such, we’re doing our deepest dive yet and giving you the opportunity to introduce yourself to the INCorporated Thang Band! It’s not an introduction that takes very long, mind you, since the band only released a single album during the course of their existence, but it’s one that’s still worth making.

Those among us who are children of the ‘80s or earlier will recognize that the title of the album is a play on the popular syndicated TV series Lifestyles of the Rich and Famous, but there’s nothing froufrou about the contents of the LP. No, sir, this is straight up funk. Two of the songs were released as singles – “Body Jackin’” and “Still Tight” – and while neither became hits, there was a video made for the former song.

So that’s a wrap on another Black History Month…but you can’t say we didn’t go deep!

Lifestyles of the Roach and Famous