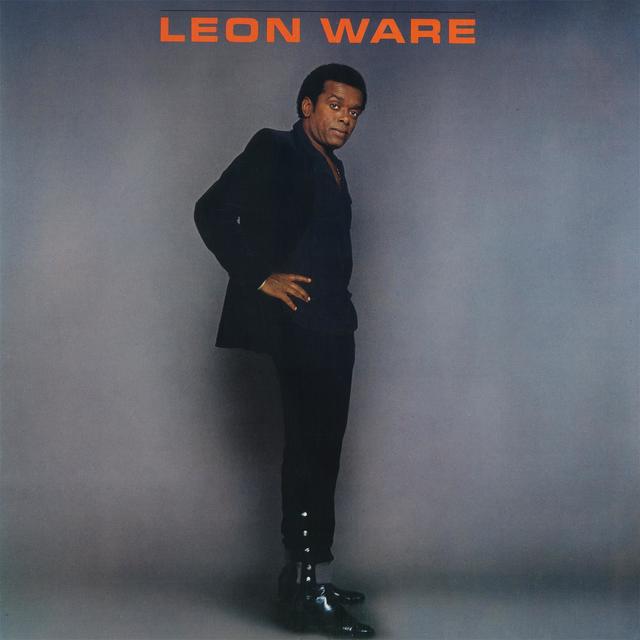 As February rolls on, so does Black History Month, but you probably guessed that, since they’re one and the same. What you likely didn’t guess, however, was that we were going to decide to spotlight Leon Ware in today’s piece, since the majority of his back catalog was recorded for other labels, but we’re taking advantage of the fact that he released two LPs on Elektra back in the early ‘80s, so strap in and get ready to learn about Leon!

Born in Detroit on February 16, 1940, Ware’s first substantial taste of success came in the late 1960s, when he kicked off his career as a songwriter at Motown. Over the next few years, Ware wrote such tunes as “Got to Have You Back” (The Isley Brothers) and “I Wanna Be Where You Are” (Michael Jackson), along with half a dozen tunes for Ike and Tina Turner’s 1971 album NUFF SAID. In 1974, Ware finally began to earn accolades for his efforts as a singer, thanks to a pair of contributions to Quincy Jones’ BODY HEAT album, but of those two tracks, the one that made the biggest splash was “If I Ever Lose This Heaven,” which was turned into a big hit by the Average White Band. Not long after that, Ware penned one of Marvin Gaye’s biggest hits: “I Want You.”

But let’s push forward a few more years: in 1981, Ware signed a deal with Elektra and released ROCKIN’ YOU ETERNALLY, which was followed a year later by a self-titled album which proved to be his second and last album for the label. Neither was a tremendous commercial success, but they’re both good listening for R&B fans, which is why we’ve put them together in a playlist with some songs that Ware either wrote or to which he contributed vocals. 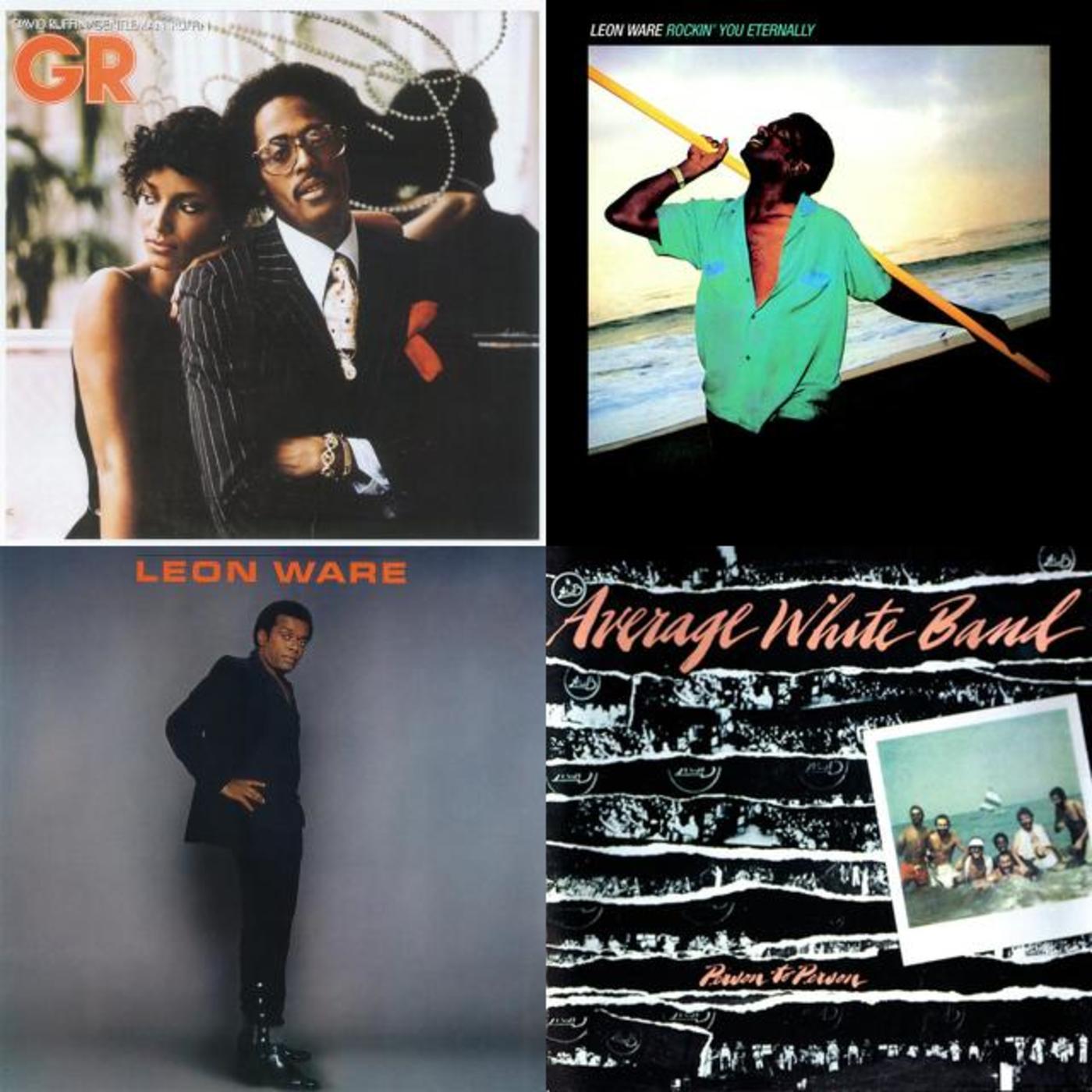 Leon Ware
THIS IS THE NODE PLAYLIST BOX TEMPLATE