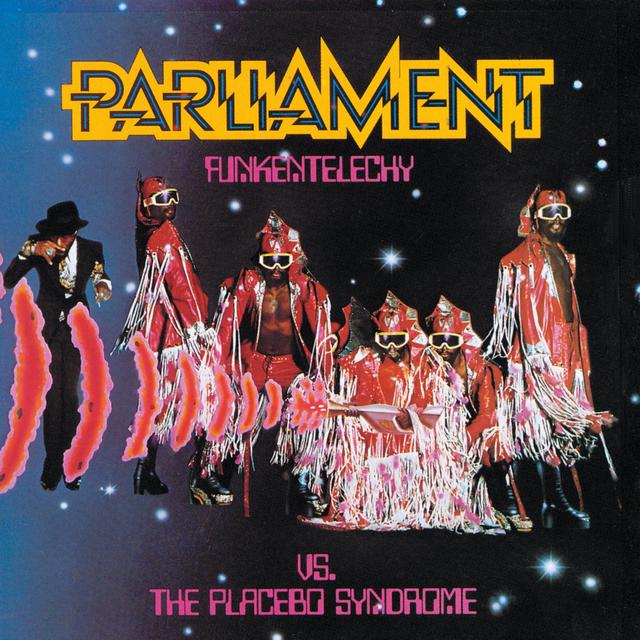 Years before Steve Dahl kicked off his dubious "Disco Sucks" campaign, capped off by the infamous "Disco Demolition in Chicago over the summer of 1979, George Clinton and Parliament launched their own much holier war on the new computerized dance sound set to take over America.

It was November 28, 1977, when Parliament released Funkentelechy vs. the Placebo Syndrome, the LP that told the story of "Starchild" facing down new villain Sir Nose D'Voidoffunk (think the Darth Vader of anti-funk).

With a lineup that included Gary Shider on lead guitar, Glenn Goins on guitar and vocals, Cardell Mosson on bass, Fred Wesley and Maceo Parker on trombone and saxophone respectively, Jerome "Bigfoot" Brailey on drums, and Bernie Worrell on keyboards, the six-track LP hit black America like a funk bomb.

Parliament-Funkadelic
THIS IS THE ARTICLE BOX TEMPLATE 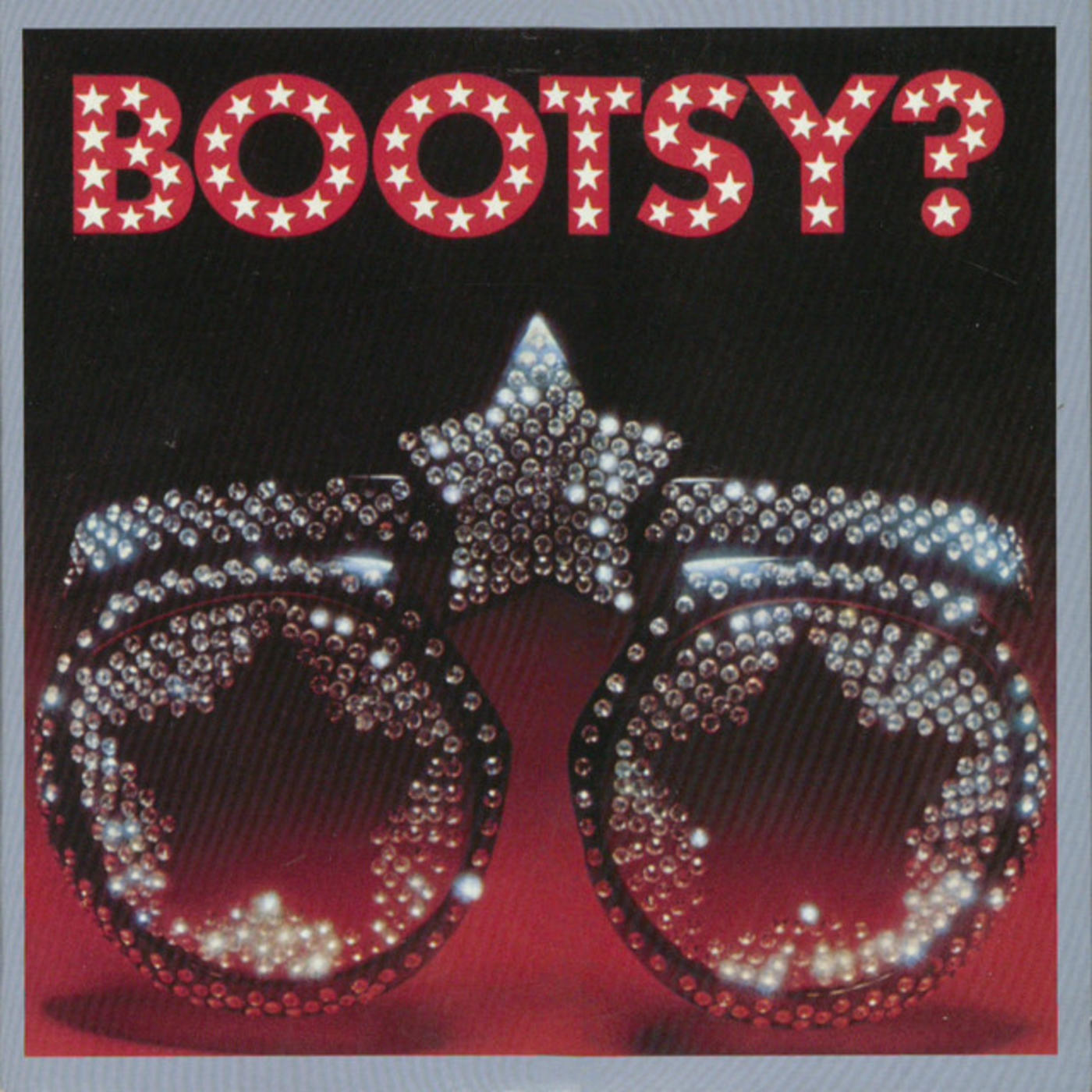 Bootsy? Player Of The Year
THIS IS THE NODE PLAYLIST BOX TEMPLATE

BLACK MUSIC MONTH SPOTLIGHT: Funkadelic, ONE NATION UNDER A GROOVE
THIS IS THE ARTICLE BOX TEMPLATE