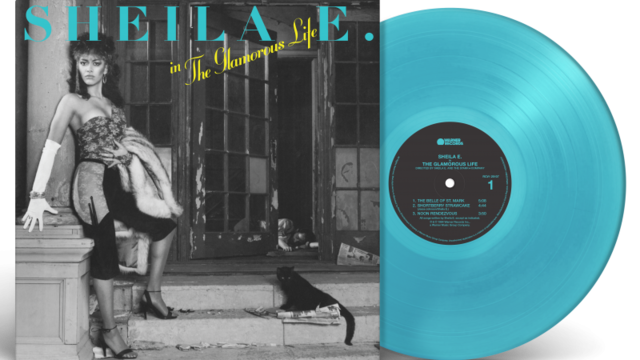 In the mid-1980s, Prince was the very definition of prolific. The man just had more songs that he knew what to do with; as a result, he began doling them out to other artists. One such artist who was a beneficiary of Prince's goodwill: Sheila E.

She was already famous in musician circles as a stellar percussionist who'd toured in the bands for the likes of Diana Ross, Lionel Richie and Marvin Gaye. Prince, however, had bigger plans in mind for Sheila E. as a solo act. Heading into the Sunset Sounds recording studio in Los Angeles, he helped her craft solo debut, ...In the Glamorous Life. The album's high-energy title track would serve as its lead single, a nine-minute '80s funk workout highlighted by Sheila E.'s explosive drumming.

Both the album and single arrived on June 5, 1984. "The Glamorous Life" was a huge crossover hit, peaking at #7 on the Hot 100 for the week of October 6, 1984. The #1 song in America that week: Prince's "Let's Go Crazy." The album also had a strong chart showing, peaking at #28 on the Billboard 200 for the week that very same week. The top album in America that week: you guessed it--Prince, with Purple Rain.

The album's second single was another Prince composition: "The Belle of St. Mark," which crashed the top 40, peaking at #34 over the week of December 15, 1984. Also among the album highlights: Prince-penned ballad, "Noon Rendezvous."

5 Artists You May Not Have Realized That Sheila E. Played With
THIS IS THE ARTICLE BOX TEMPLATE 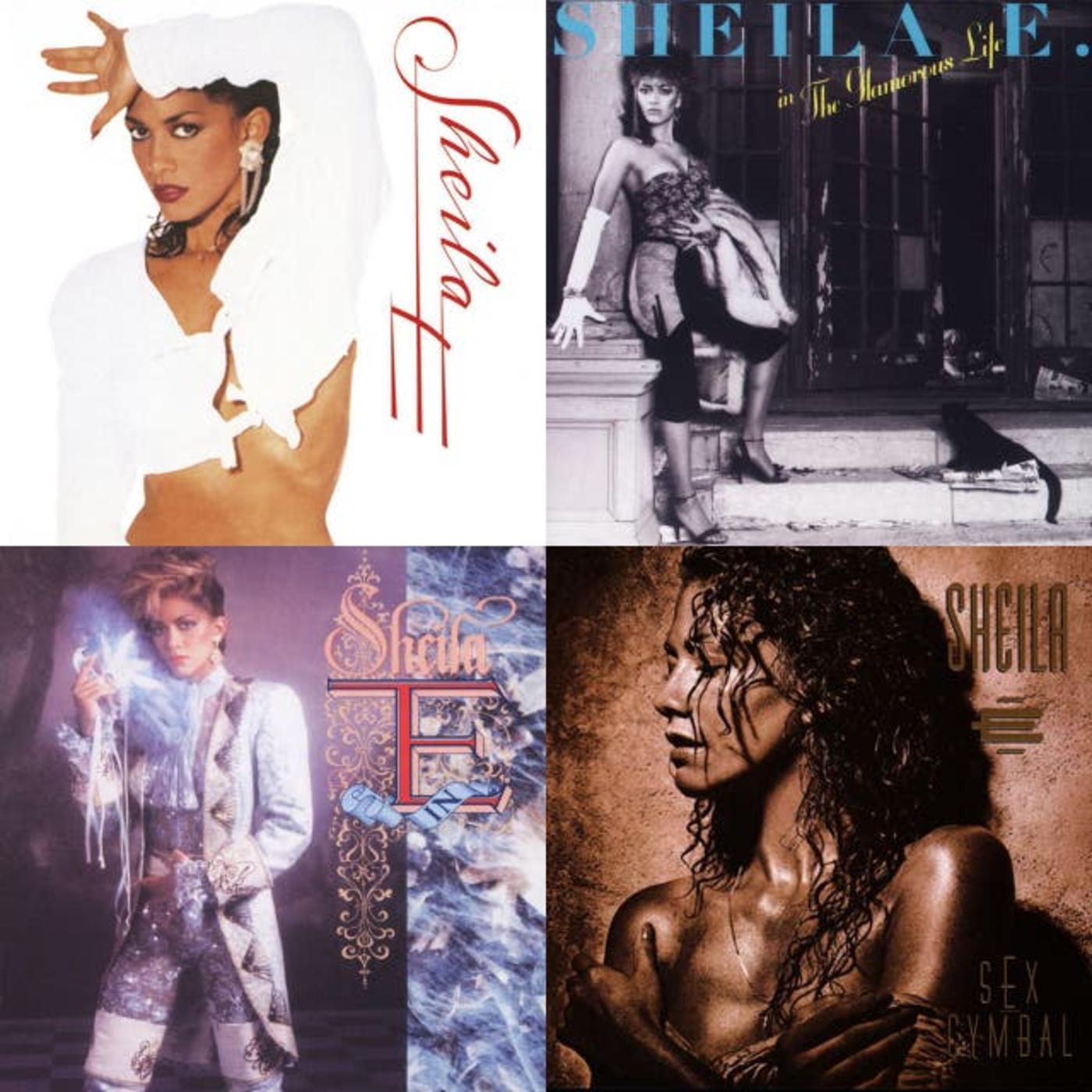