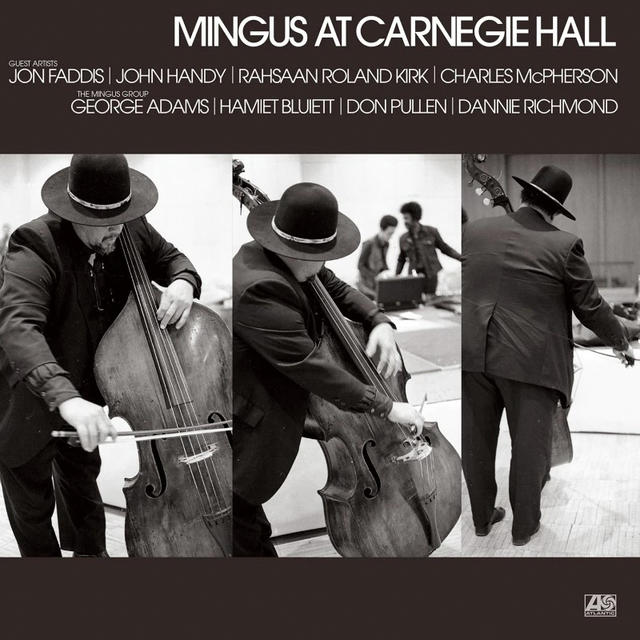 It was June 7, 1979, when American President Jimmy Carter decreed that every June was to be set aside as Black Music Month. It was President Barak Obama who updated the name to African-American Music Appreciation Month, but we think Carter got it right the first time.

In honor of Black Music Month 2021, RHINO is proud to roll out a series of exclusive vinyl, CD, and digital releases that capture the truly panoramic nature of black American music. Artists featured in the collection include Charles Mingus, Curtis Mayfield, Milt Jackson & Ray Charles, Zapp & Roger, The Drifters, The Time, and previously unreleased music from Miles Davis and Roberta Flack. See the exact release dates below, and secure copies of your favorites via pre-sale right here.

Available Via Run Out Groove on Friday, July 16: