BLACK MUSIC MONTH SPOTLIGHT: The Spinners, WORKING MY WAY BACK TO YOU 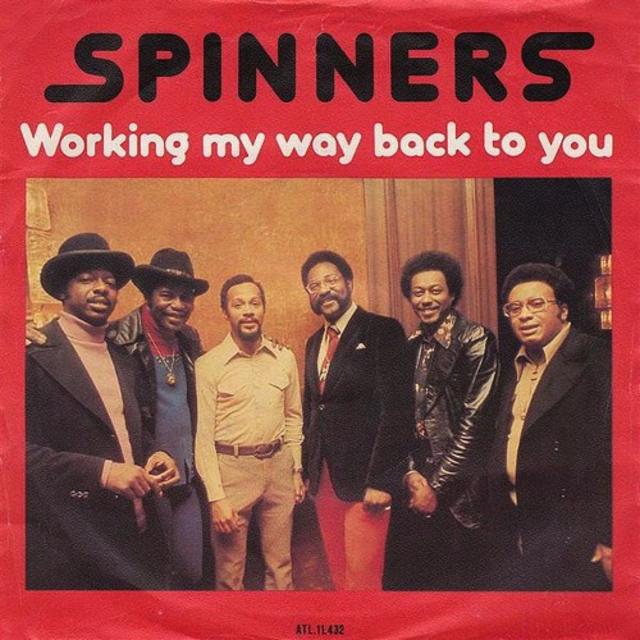 The holiday season of 1979 was in full swing when Detroit legends the Spinners released their version of the Four Seasons' 1966 classic, "Working My Way Back to You," in December of that year.

The Spinners retooled the tune with a symphonic disco-funk groove, and the interpolation of Michael Zager's "Forgive Me Girl." Showcasing the booming bass vocals of singer Pervis Jackson, the energetic track was a hit on the holiday airwaves across pop and R&B stations.

More on The Spinners

Essential Atlantic: The Spinners, THE SPINNERS
THIS IS THE ARTICLE BOX TEMPLATE