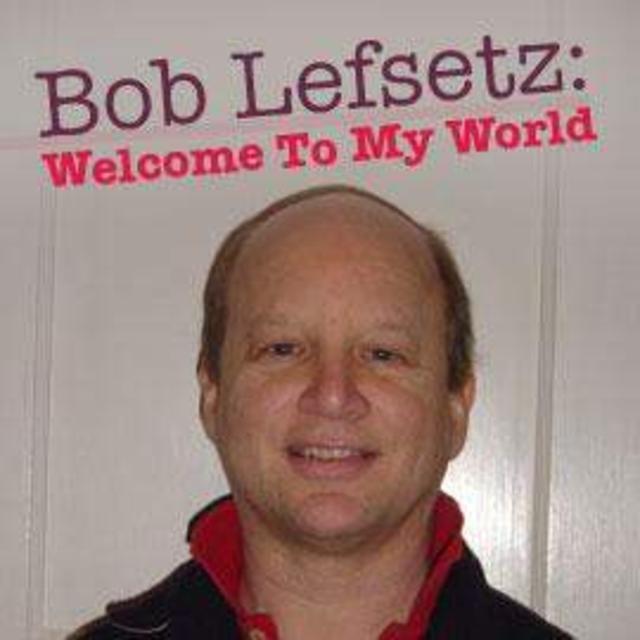 Almost completely forgotten, they were the first U.S. release on Led Zeppelin's label Swan Song and truly lived up to the appellation "supergroup"... Well, Paul Rodgers was super in Free, but that band had faded out. And Mott The Hoople only had one hit in the U.S., and we had no idea that Mick Ralphs was such a virtuoso, and Simon Kirke and Boz Burrell were minor members of hit bands but we knew who they were but we had no idea that together they'd concoct such memorable music! There wasn't a guy alive who didn't love Bad Company, and it was not restricted to males only.

Why does this sound so good?

It was the first cut I heard on the radio, before the album came out. Sure, Paul could sing, but the track was so atmospheric, so brooding and then so powerful, one of my favorite tracks ever. Come on, that's why they call me...BAD COMPANY AND I CAN'T DENY!

The big hit, on all radio formats. I'll actually say the sound is a bit thin, but there's no denying this is an instant, one listen smash. Come on, you're sitting at home believing you deserve attention? Listen to this and tell me what you're doing is just as good!

What a guitar sound!

So intimate. Back when bands didn't adhere to only one sound, when they could rock and be mellow all on the same album. We lonely guys listened to this late at night and felt we were a member of a tribe, and our membership would get us through until we found the girlfriend we so desired.

And then they turned it up.

From the acoustic guitar intro to the winsome vocal to the explosion at the chorus this too was an instant smash, and deservedly so.

It's what came between those two lines that so enraptured us. The guitar, the drums, the bass, Bad Company was a BAND!

One of the best songs about rock and roll stardom ever written and recorded. Back when some of our heroes died but not so many that it seemed a curse of the lifestyle. Furthermore, there was the reference to being inspired by the Beatles. The laconic groove sits right in your pocket.

DEAL WITH THE PREACHER

It's all about the vocal, the URGENCY! It's like someone grabbed Paul Rodgers by the balls and he eked out the words. Listening to this makes you forget about the rest of the world, makes you believe you're on a subliminal trip to somewhere!

Another incredible vocal. It's amazing how consistently good the first two Bad Company albums were. No filler, just winners.

"Wild fire shooting through my veins
Burns a fever to my brain
Wild fire woman, something you got
I start to shiver when you do that
Do that baby"

Come on, please, DO THAT!

The album opener. The English cats knew to blow our doors off right off the top, they grabbed our attention and kept it. The change makes you SWOON!

LIVE FOR THE MUSIC

The first stumble, the first album that was not golden throughout, but that does not mean there weren't peaks on "Run With The Pack."

This is my anthem...

Once upon a time music was the anti. Forget the "Billboard" Top Forty charts, they were nearly meaningless from '68 to '81, it was what you heard on FM, stuff like this.

You stayed up late, got up late and wore your street clothes because the only thing that mattered was the music. Just the band on stage, with your fist in the air, singing along at the top of your lungs.

I'm still this person, which may be why I don't fit in.

RUN WITH THE PACK

The title cut off the third album, a satisfying romp that is put over the top by the way the cut slows down and gets quiet during the chorus.

"Freedom is the only thing means a damn to me"

Not the Republican freedom, where the government is supposed to stay out of your business while it refuses you an abortion, but the feeling of being in the Wasatch, with only the snow and the sky to keep you company, with this cut playing on a loop in your head.

Put me in society and it doesn't work. I'm a square peg in a round hole. That's why we believed in the musicians, they were this squared. They couldn't do anything else. They didn't kowtow to corporations, they went their own way, and whipped a few bills off their stack of hundreds to take care of the damage.

I don't want to hurt you, and I don't want you to hurt me. Why is this such a problem in today's society, why is everybody in everybody else's business?

Leave me alone with my music.

And the fourth album was even worse than the third. With even fewer high peaks. But this was one of them.

It's got all the classic Bad Company elements, each band member integral to the perfected sound. Along with a pounding beat. This was not thin like "Feel Like Makin' Love."

Ooh, that guitar intro, the vocal, it's like the most famous person in the world stepped inside your house to tell you his personal story... To the accompaniment of powerful rock and roll.

And then the surprise, just when we were about to write Bad Company off, they came back blazin' with a more modern sound but even more importantly incredibly hooky songs.

This lead-off track on "Desolation Angels" gets more airplay than the better Kinks song with the same moniker, but still, this is nearly astounding, there's no fat, you just lock into the groove and GO!

Since we're taking it from the top...

"Rock 'n' Roll Fantasy" opened the album in classic rocking style, but the following cut was even better, the quiet "Crazy Circles," with infectious acoustic playing.

This would burn up Spotify if released today. Because it's not about fitting the formula, just nailing it on your own terms, and this does!

Almost like "Back In Black," the album keeps going, sounding different from cut to cut, but still demanding attention.

A change in groove, this is still one of the best cuts on the album. It almost sounds like it could be off one of the first two LPs, once again, there's no fat, just pure rock and roll.

EARLY IN THE MORNING

And the final track on the first side has got a great guitar intro and a dreamy vocal and who woulda thunk at this late date Bad Company would fire on all cylinders?

LONELY FOR YOUR LOVE

My favorite cut on "Desolation Angels," this opens the second side with the same vocal style as on "Wild Fire Woman" but with an even jauntier groove and a stinging guitar.

Unexpected changes, the aforementioned stinging guitar, urgency, this is what rock and roll is supposed to be.

Sounds like a carnival. Not the Little Feat song, but every bit as good.

A nod to the sound of the day, but for some reason Bad Company walks up to the line and does not cross it, this is not pandering.

Unfortunately, the band couldn't replicate this quality, and the follow-up "Rough Diamonds" was a near-disaster, and then the band split. It ultimately reformed and had hits with a different lead singer, but truly it's all about the classic lineup, one of the best in rock and roll.

Yet Bad Company is not in the Rock and Roll Hall of Fame. Because being good is not good enough, you've got to pose, you've got to be edgy. What a bunch of crap. I'll admit Patti Smith broke more rules than Bad Company, but I'd rather listen to Bad Company any day of the week, and I still do.

If there were a band this good today they'd go straight to the top of the charts.

And either you know what I'm talking about or you'll play these tracks and marvel at what you've been missing, that one of the best bands in rock and roll history has been hiding in plain sight! 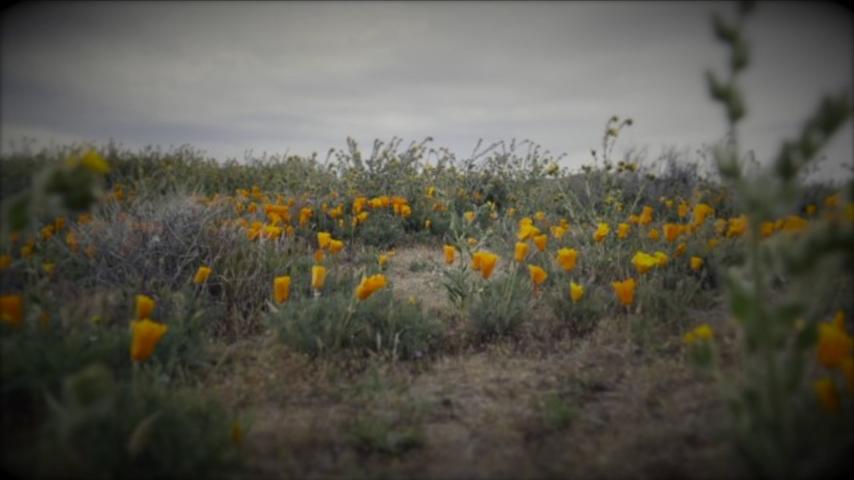 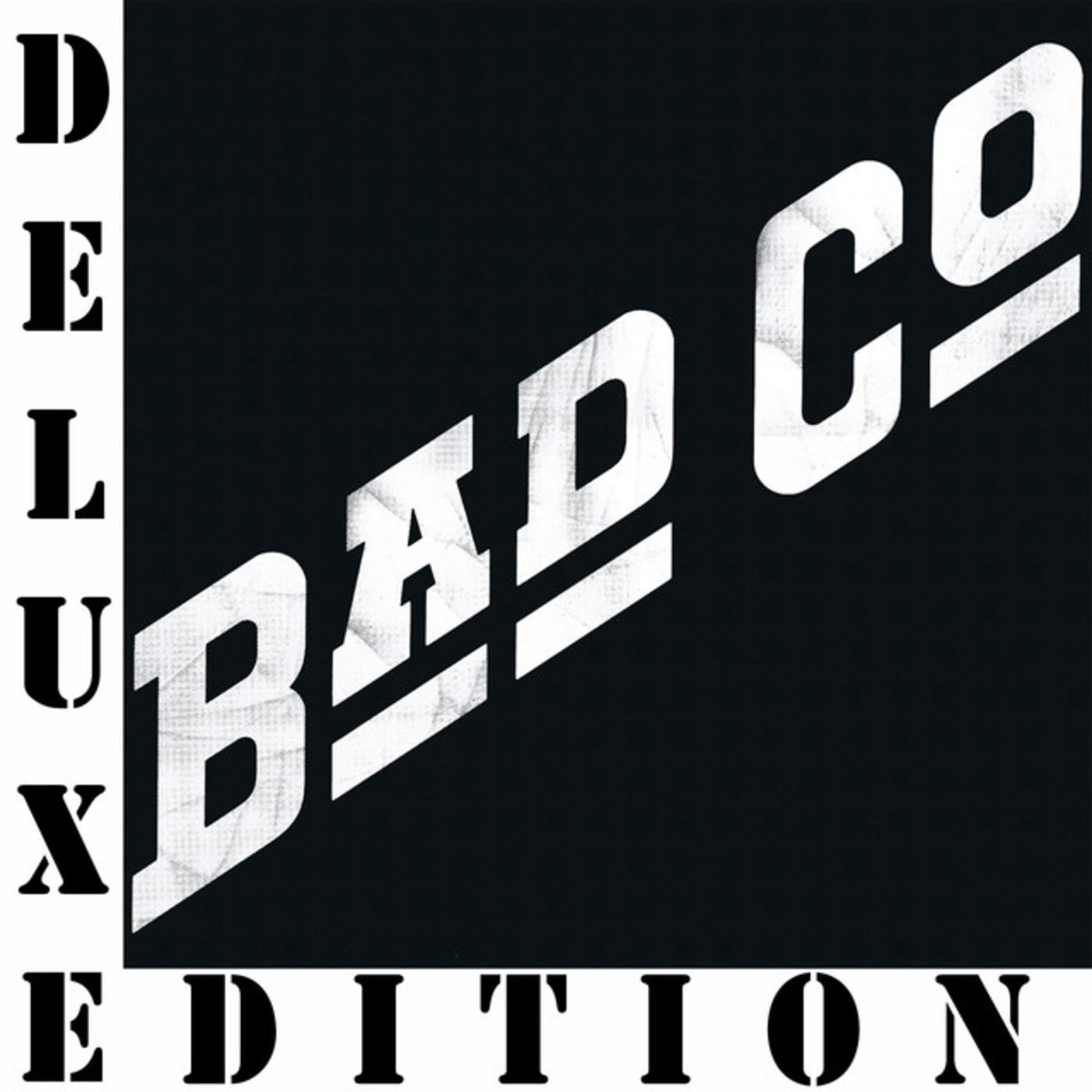