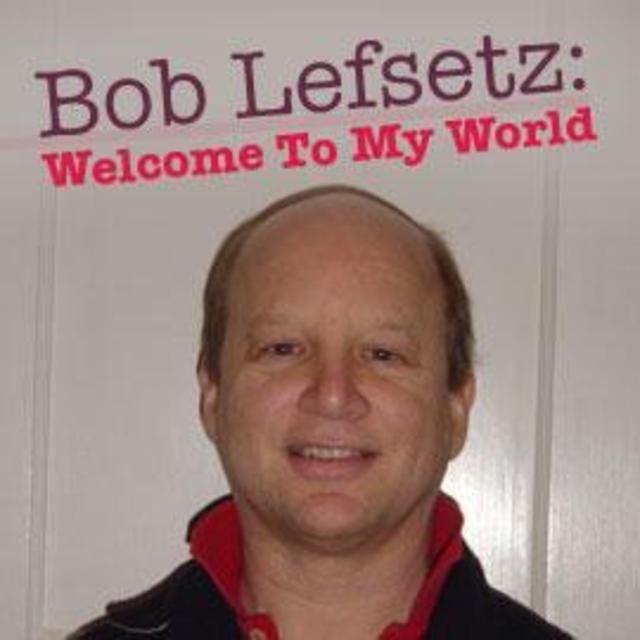 I neglected to mention it was his arrangement of "Dreams" that Molly Hatchet copped and rode to AOR success.

Buddy Miles... Drummer for Electric Flag, a member of Hendrix's Band Of Gypsys and then...he never really broke through. He wasn't warm and fuzzy, he was the victim of a bad label, and he's almost been completely forgotten, but if he were still alive today, if he hadn't died of heart problems back in 2008, he'd finally be in the right place at the right time.

You see Buddy only wrote one hit, "Them Changes." Which he played ad infinitum. Back when you had to have radio action to get noticed and to survive, it was damn good, it was his calling card, but we all tired of it. And only the cognoscenti heard the "Them Changes" album, because of the aforementioned bad label, but...listening now, you can see with his covers Buddy was positively poised for YouTube, where you don't have to write the tune to get noticed, just ask Walk Off The Earth.

And his cover of "Down By The River" on "Them Changes" bugged me. It seemed superfluous. Then again, at this point most people had no idea who Neil Young was. "After The Gold Rush" wasn't released until September 1970, "Harvest" in February of 1972, most people, almost no people, had heard Neil's first two albums, the second of which contained "Down By The River."

As for "Dreams"... The Allmans didn't break through until late summer 1971, with "Fillmore East." The first album, which included "Dreams," sank like a stone. "Idlewild South" slowly made inroads, but like Springsteen thereafter, the Allmans built their rep on the road. In other words, when most people heard 1970's "Them Changes" album they were unfamiliar with both "Down By The River" and "Dreams," but as stated previously, most people didn't hear the album at all.

Now I don't want to completely rewrite history, I'm not saying "Them Changes" is an unknown, unheralded masterpiece, but with forty-odd years of distance...it's astounding how good it is. Then again, quality was rampant in this era, when music drove the culture and you had to know how to play to make it.

Furthermore, you hear the money in the tracks. Everybody's so busy doing it on the cheap today. Or else it's a superstar production with tons of writers and remixers, polishing the tracks to death. But way back when, if you had a deal, you got a budget, you did it your way. You could have strings and horns...

Now, at this distance, you yearn to tweak the vocal sound. Make it a bit richer. Not that Buddy hasn't got the pipes, it's just that today with technology and experience we can do so much more.

And "Heart's Delight" takes off like a shot and even if you've never heard it before you can get into the groove.

And I like the closer, "Your Feeling Is Mine," it just swings. You believe that Buddy believes, and isn't that what it's all about?

"Memphis Train" is another cover. A Rufus Thomas original, Buddy's take is not quite as good as the master's, but if you've never heard the original, you'll be satisfied.

I still can't listen to "Down By The River," maybe because the original made me a Neil Young fan, but at this distance it does not sound sacrilegious.

And that brings us to the legendary opener, "Them Changes."

That's how it used to be and what people no longer remember. The opening cut had to grab you by the genitalia and not let go. And "Them Changes" did that. Oh, there's the riff, the horns, the vocal...but what's so revelatory is the lyrics. Nobody goes through any changes anymore, at least not those they'll admit to. All men are superconfident, they're never on the losing end, even though that's not how it truly is, certainly not on the inside. We were all going through them changes back in 1970, with the Vietnam War and Kent State and...the only thing on our side was the music, back before it was owned by the man. I mean what kind of crazy world do we live in where it's a badge of honor to sell out to the Fortune 500... Huh?

Once again, if you've never heard "Them Changes," you'll be stunned. You'll wonder where this powerful music came from. That's 1970.

But what's got me writing this is "Dreams."

The original Allmans' take is slow and dreamy. It's the same song, but it's oh-so-different.

That guitar sound intro. You can positively SEE the player! And then the organ oozes in. And all kinds of other sounds. There's positively too much on this track, it should have been pared down, but that does not mean it doesn't WORK!

And Buddy finds a groove completely absent from the Allmans' take. One so hypnotic you've got to play the track again and again.

And the horns are right out of the first Blood, Sweat & Tears album. Which hearken back to the roots of rock and roll. Today, when a band goes on the road they want to do it as cheaply as possible. It's all about the money. But in 1970, it was about the music. Hell, the money was in the records. So every once in a while you'd be treated to a stage full of players laying into a groove and wailing. Just imagine hearing this live!

And how about that guitar solo that begins at 1:49? They might not have treated Buddy's vocal, but the effects here are positively otherworldly. Meanwhile, as the guitar beams down from outer space, the horns suddenly march in in military formation. So rigid and cut. You nod your head.

And then there's an organ solo. Not a synth. Hell, this was before the Moog and ARP made inroads. You can hear the elbow grease.

And then it all comes back together and gets even more powerful.

The original is a drug trip. Buddy Miles's cover is a freight train. And when Buddy comes back in after the break, the vocal sound is so heartfelt, so real. It's not someone worried about overdoing it, or the melisma masters overdoing it to impress us, it's someone who FEELS IT!

And isn't that what great music is all about? FEEL?

And the last thirty seconds is an acceleration. The band is leaving the stage. No! Wait! THIS CAN'T HAPPEN!

And now you get it, why we followed this music...EVERYWHERE!

That's the power of pop. It's in the grooves.

And this is an album on the positively weak Mercury Records that didn't make it!

Look at the album cover. Buddy's a mean mofo. He had something to prove.

In retrospect, he did. It just took us decades to realize it. 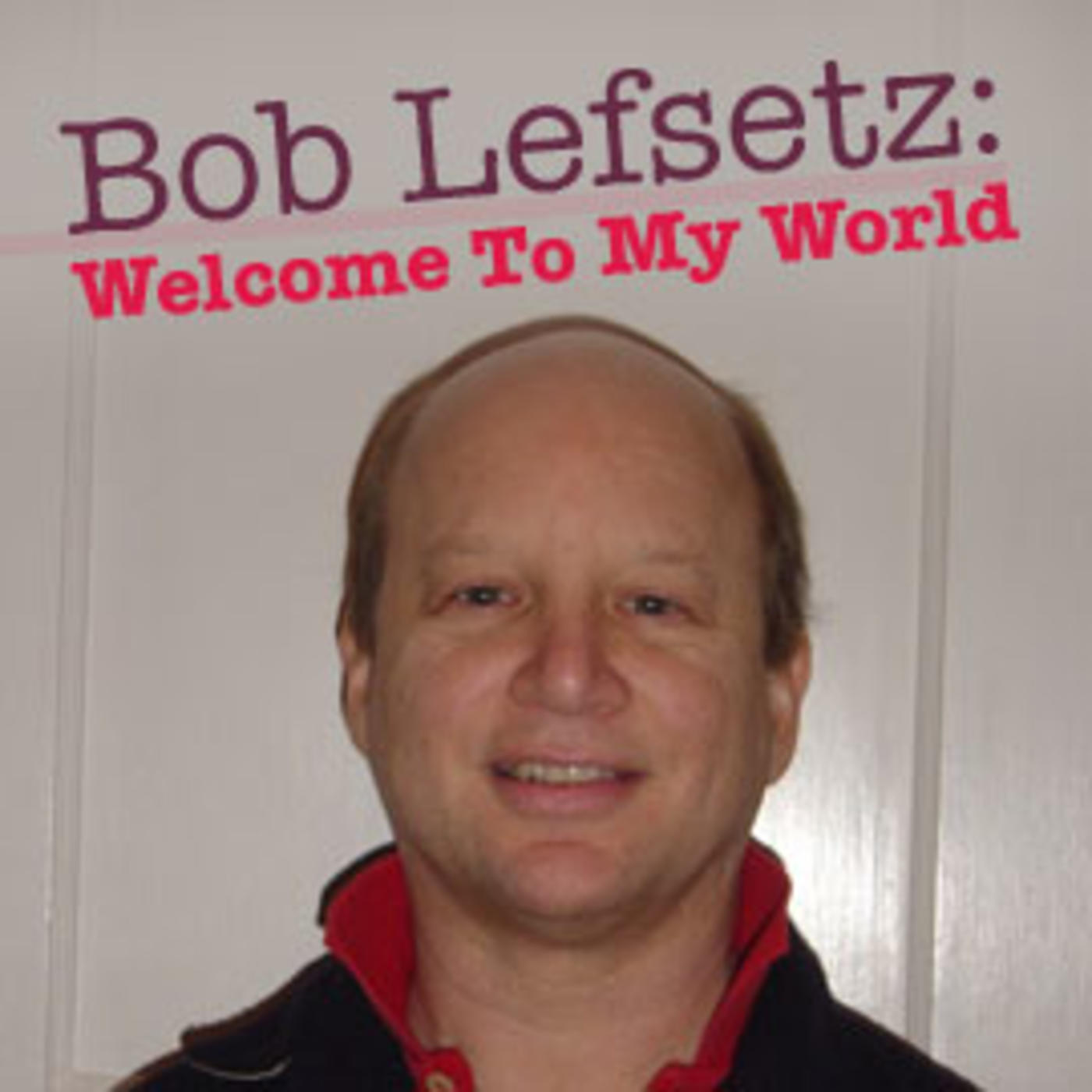