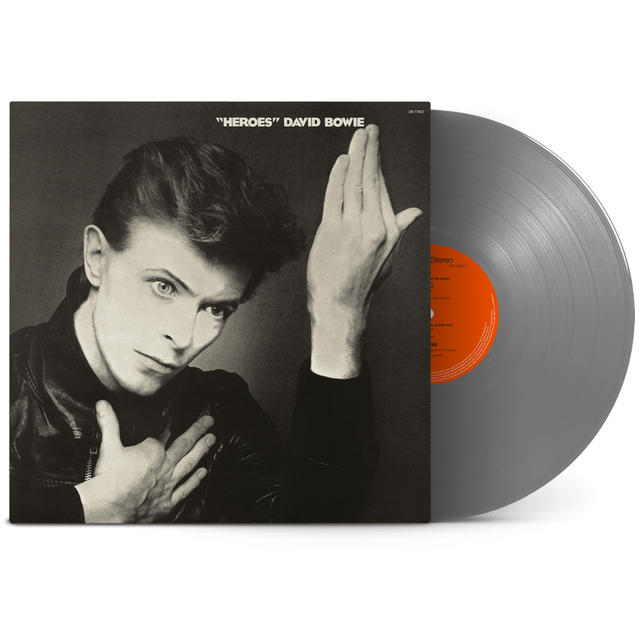 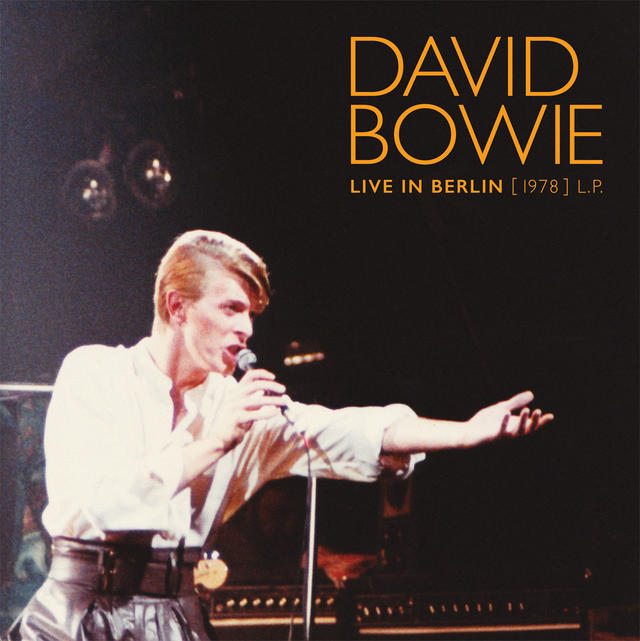 After releasing the ground-breaking Low in January 1977, Bowie toured and recorded playing keyboards in Iggy Pop’s band. He returned that summer to the Hansa Tonstudio in Berlin to begin work on a new album. Unlike the rest of the so-called ‘Berlin Trilogy’, “Heroes” was the only Bowie album recorded there in its entirety. Produced by Bowie and Tony Visconti, the central band from the Low album returned, this time joined by King Crimson guitarist Robert Fripp.

"Heroes" was a commercial success, peaking at #3 in the U.K. and  #35 in the U.S., with NME and Melody Maker both naming it album of the year. The title track is now widely recognized as a classic and as one of Bowie’s most beloved songs, having been used in the London 2012 Olympic opening ceremony and critically acclaimed films such as Moulin Rouge and Jojo Rabbit. It has also become one of Bowie’s most covered songs with interpretations by artists such as Prince, Coldplay, Motörhead, Depeche Mode, Lady Gaga, King Crimson and The Wallflowers.

After the album’s release, Bowie embarked on the 78 date 'Isolar II' world tour throughout 1978.' Live In Berlin (1978)' was originally released as an eight-song orange vinyl mini album exclusively available at the David Bowie Is… exhibition in Brooklyn, New York. It is being made available digitally for the first time on 14th October 14, 2022. The music was recorded on May 16, 1978, at the Deutschlandhalle in West Berlin, and the front cover features a shot taken by fan Antoine Loogman at the show.