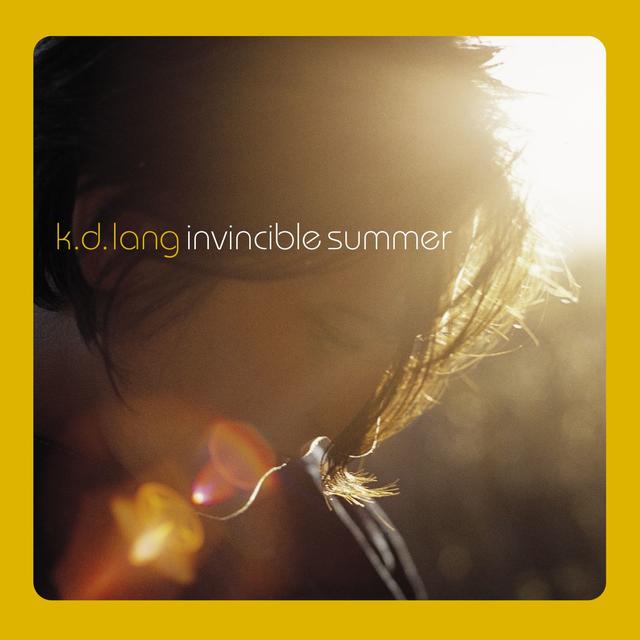 Today we celebrate the birthday of one of Canada’s greatest musical treasures: Alberta’s own Kathryn Dawn Lang, better known to her fans by two lower-case initials: k.d. And how, you ask, are we going to celebrate this very notable date? By taking a deep dive into her discography and heaping praise onto an underrated gem: her 2000 album INVINCIBLE SUMMER.

Produced by David Kahne and Damian LeGassick, INVINCIBLE SUMMER was the logical next step in lang’s musical evolution away from her cowpunk roots and toward a pure pop extravaganza...or at least that’s how your humble author viewed it upon its release. When asked about the shift in sound by The Guardian back in 2000, lang admitted that it took an admission on her part before she could make it.

"For some reason I just had an adversity to pop," said lang. "I just got to this point where I went, 'You know what? I love pop music. Who are you kidding? You know you like it as a listener, so why can't you do it as a singer?' And then I just fell in love with people again. I fell in love with life and I accepted the fact that I liked pop music. So I thought, 'Make a pop record because you're just making it for people who have normal jobs, and they're just like you - a normal person. Why can't you make a normal sounding record?' So I did."

The end result found lang delivering some of the most gorgeous songs of her career, starting straight out of the gate with “The Consequences of Falling.”

That tune was the album’s second single, however, and the only place it made any impact at all was in the UK, where it stalled at #77. On the other hand, “Summerfling,” the first single, made it all the way to #2 on the Canadian Adult Contemporary chart. From the Bacharach-inspired horns on “Suddenly” to the slight psychedelia of “It’s Happening with You” to the soaring chorus of “Extraordinary Thing,” this is pure pop at its finest.

Okay, sure, some of the production does feel very much of its time, what with all the bleeps and bloops, but when graded on a curve for having been released in 2000, it still comes out unblemished to our ears.

Rhino’s Got You Covered: Cliff Richard, White Lion, Ian McCulloch, and k.d. lang
THIS IS THE ARTICLE BOX TEMPLATE 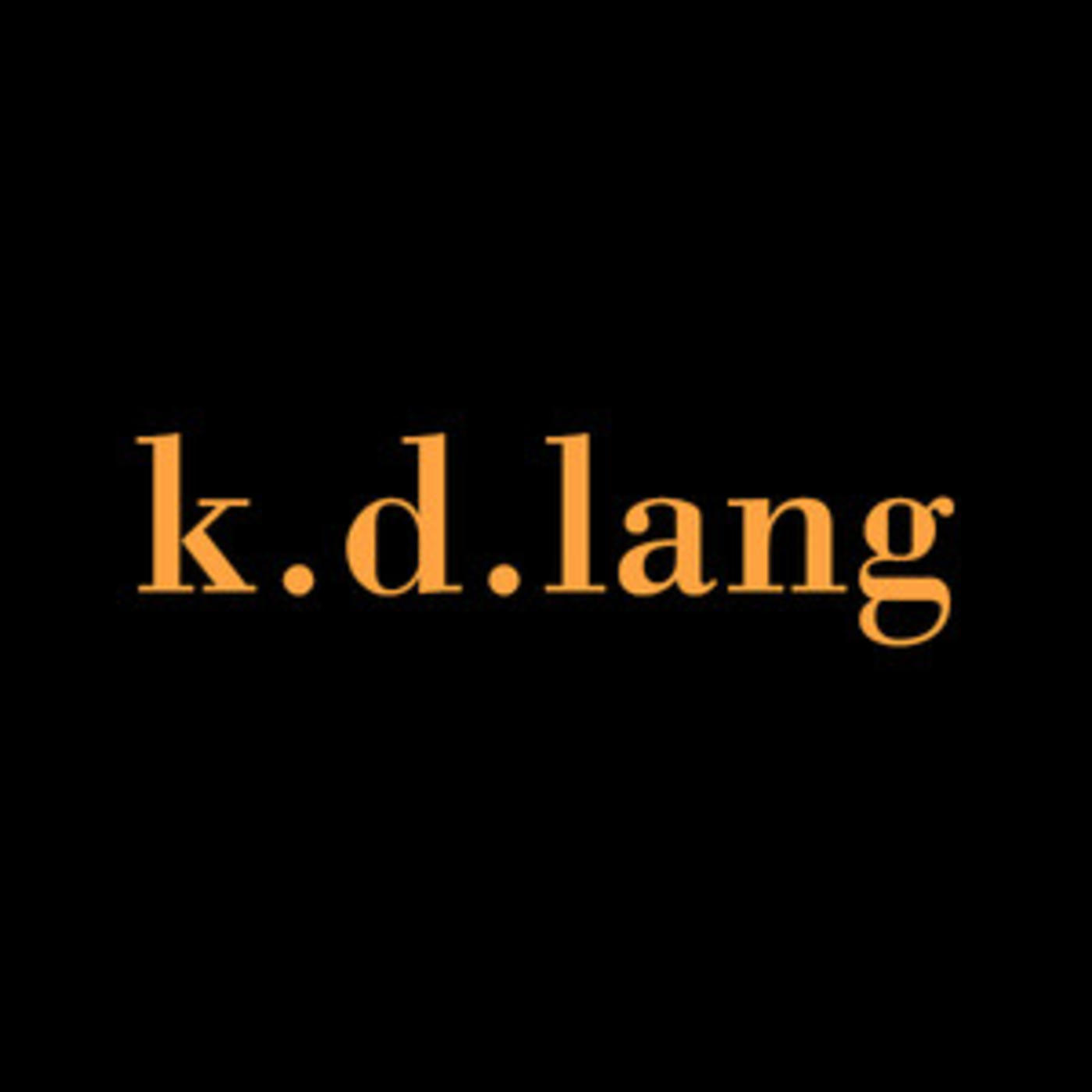