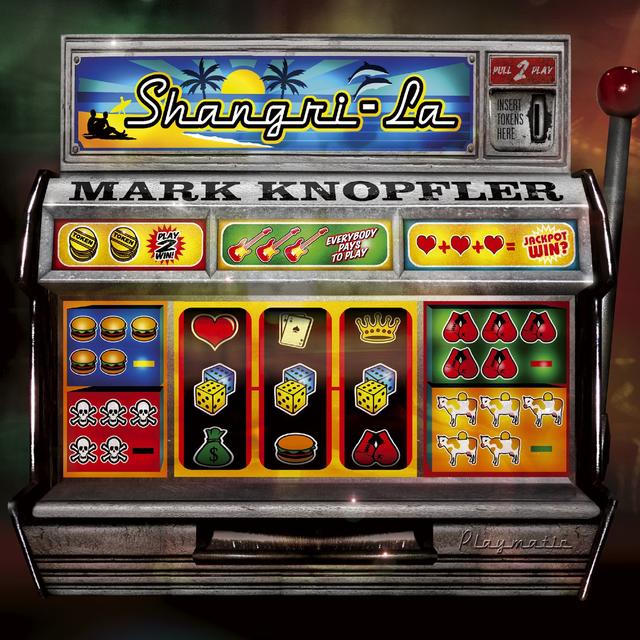 Today we celebrate the birthday of Mark Knopfler, a man known far and wide for having been one of the founding members – not to mention the immediately-recognizable lead singer and guitarist – for Dire Straits. To commemorate the date, however, we’re actually going to shine the spotlight on one of Knopfler’s solo albums, since those release often tend to fly under the radar of those who haven’t followed his career since the dissolution of Dire Straits.

Released in 2004, SHANGRI-LA was recorded – appropriately enough – at Shangri-La Studios in Malibu, California, which is to say that it’s about as California an album as you can get. That said, one could argue that the origins of the album technically stretch back to Belgravia, of all places, as that’s where Knopfler was located when he was involved in a motorbike crash that left him seriously injured with a broken collarbone, a broken shoulder blade, and seven broke ribs.

Because of this situation, Knopfler’s plans to tour behind his previous album, THE RAGPICKER’S DREAM, had to be put on hold while he went through considerable physiotherapy. For seven months, our man Mark had to be away from his beloved guitar, but once he was able to return to his instrument of choice, he hit the studio once again, and the resulting LP was SHANGRI-LA. There’s a lot of material inspired by famous folks – “Boom, Like That” by Ray Kroc, “Back to Tupelo” about Elvis Presley, “Donegan’s Gone,” about Lonnie Donegan, and “Song for Sonny Liston” about...well that one you can probably guess.  Makes you wonder how much reading Knopfler was doing during his seven months away from the guitar, doesn’t it?

When SHANGRI-LA saw release, it was a solid seller around the world, hitting #11 in the UK, topping the Norwegian charts, and going top-10 in Belgium, Denmark, Finland, France, Germany, Italy, Sweden, and Switzerland. In America, however, it only made it to #66, which is why we thought it might well be a deep dive for many U.S. listeners, so if you’ve never heard it, give it a spin!