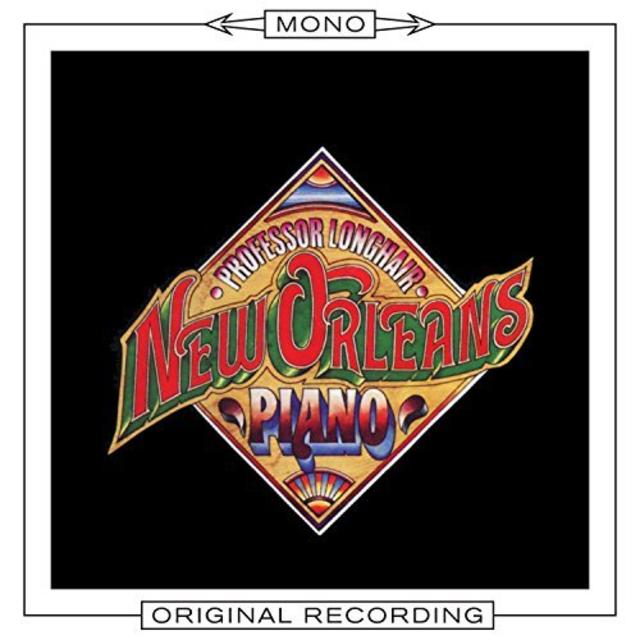 It was on this date in 1980 that the world lost one of the great New Orleans pianists: Henry Roeland Byrd, better known by the sobriquet Professor Longhair. As such, today would be a good day for you to take a dip into the Rhino archives and give a listen to one of his legendary albums.

Not only is NEW ORLEANS PIANO a legendary LP, but it’s got street cred: in 2003, it was ranked at #220 on Rolling Stone’s list of the 500 Greatest Albums of All Time. The funny thing about the album, though, is that it’s filled with material that was actually recorded prior to what’s generally considered to be the beginning of the rock ‘n’ roll era.

Here’s what Rolling Stone wrote of the album:

“There may never have been a funnier, sunnier piano player [than Professor Longhair.] His rolling, rumba-tinged style, yodeling vocals and whistling make tracks such as ‘Tipitina’ swinging blasts of joy. New Orleans Piano collects Atlantic singles from 1949 to 1953, including the ultimate party anthem, ‘Mardi Gras in New Orleans.’"

Since then, one of the aforementioned tracks has received an even greater honor: “Tipitina” has been added to the US National Recording Registry, which is high praise indeed.

It’s a shame that Professor Longhair didn’t live to see how well-respected his music has continued to be over the course of the intervening decades, but even if he had, he never would’ve outlived the music itself, because those tunes are forever. 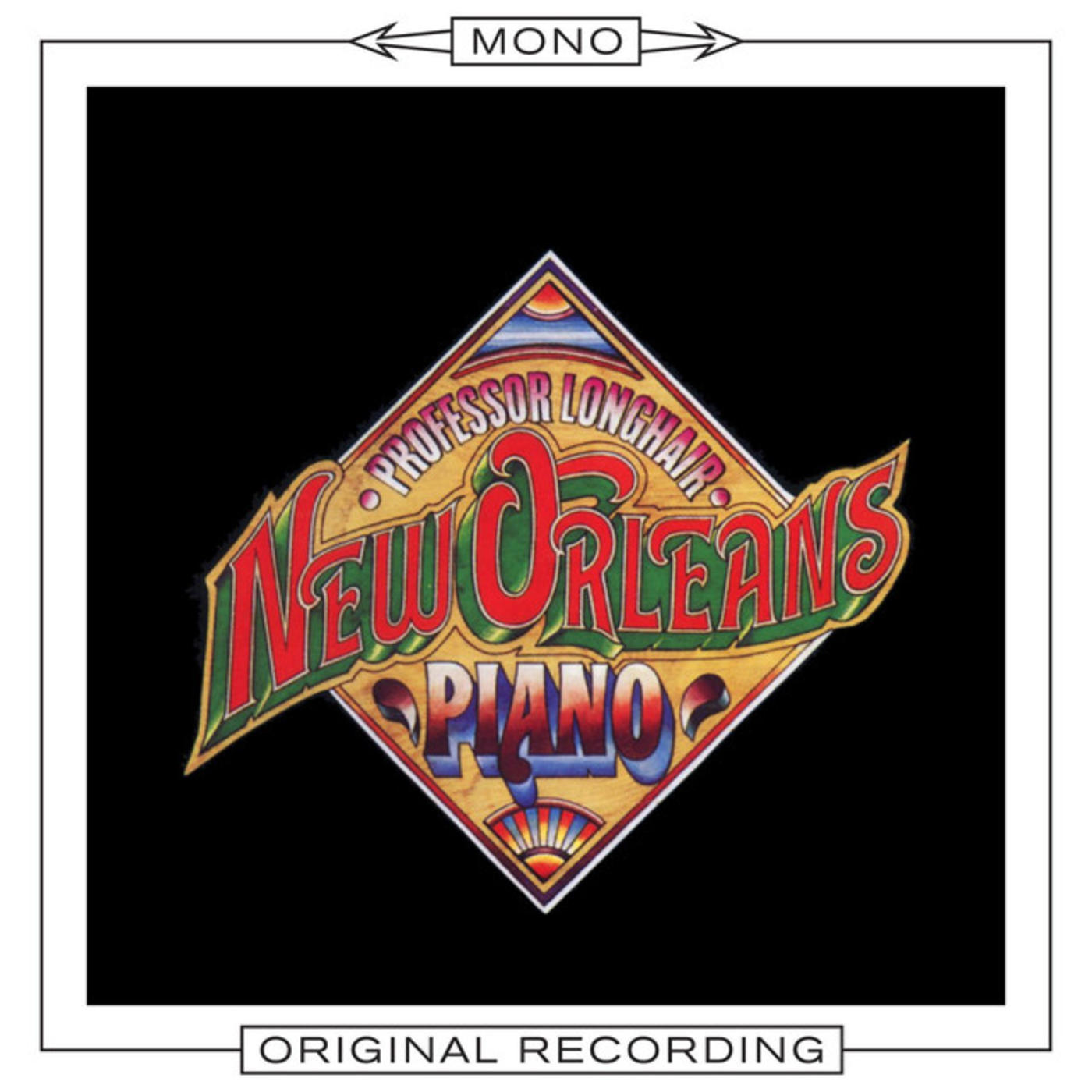