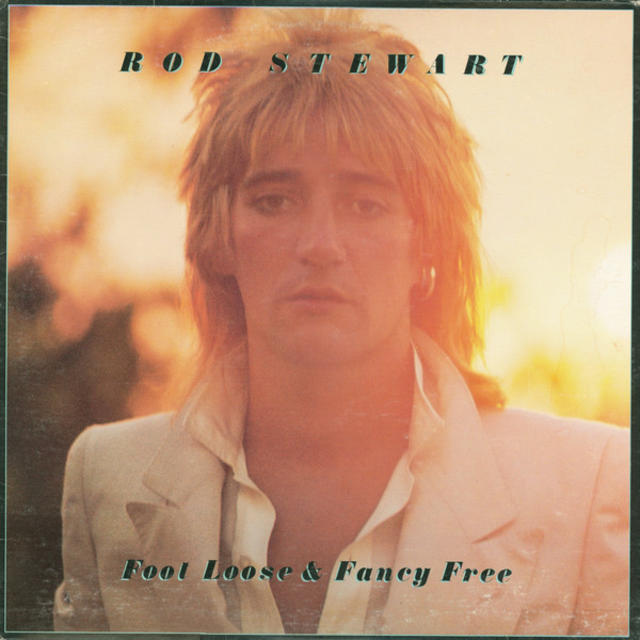 Rod Stewart was at the peak of his powers in 1977. The British rocker had all but conquered America, still glowing from the chart-topping success of "Tonight's the Night (Gonna Be Alright)." The song peaked at #1 on the Hot 100 in November 1976, where it stayed for the next eight weeks into January 1977. The singer was also a regular presence in the tabloids, thanks to a high-profile romance with UK actress Britt Ekland.

It was in early October 1977 when Stewart released "You're in My Heart (The Final Acclaim)," the first single from his then-forthcoming eighth full-length, Foot Loose & Fancy Free. The earnest ballad was a huge hit, soaring to #4 on the Hot 100 over the week of January 14, 1978, on the strength of Stewart's powerful vocal performance.

"It wasn't totally about Britt," the notorious Lothario would smirk to NME about the inspiration behind the song. "It could of been anybody I met in that period - and there were a lot of them."

Elkand's influence was all over the new album, as Stewart later admitted that it was a reflection of his state of mind and the relationship: "The songs came first," he explained. "I didn't actually think, 'Well, I'll put it in the songs and hope she hears them and knows what I mean.' But it's ironic that the album title and the songs came out as they did."

Stewart followed the warm balladry of "You're in My Heart," with one of his most famously bawdy tunes: album opener "Hot Legs," a track that the singer himself calls one of his "dirty, rude, shagging songs." While not the biggest of chart hits (it only peaked at #28 on the Hot 100 in April 1978), it's one of the most popular and well-known tracks of his catalog.

For the third and final single, Stewart went to the Side Two--AKA the "Slow Side"--of the album for "I Was Only Joking." Another heartfelt ballad, the confessional lyrics revealed the singer at his most vulnerable. Another modest hit (#22), the song is beloved by Stewart fans around the world. Oddly enough, the singer hasn't performed it live since 2015 (per Setlist.fm).

Foot Loose & Fancy Free the full-length hit U.S. record stores on November 4, 1977. It was another hit LP for Stewart, soaring all the way to #2 on the Billboard 200 over the week of January 7, 1978. The album that kept Stewart from #1: Fleetwood Mac's Rumours.

I'm 45: Rod Stewart, A NIGHT ON THE TOWN
THIS IS THE ARTICLE BOX TEMPLATE 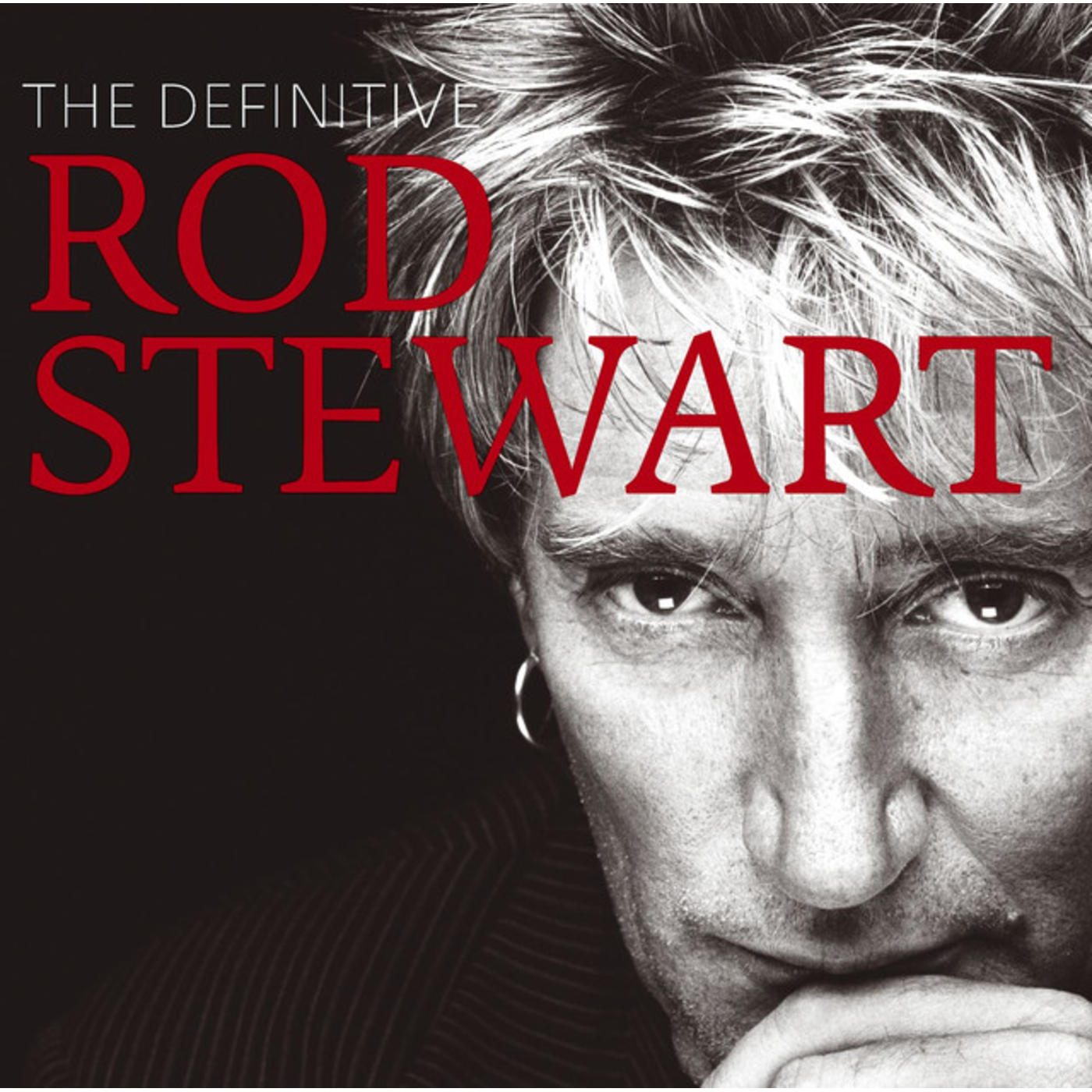 Rod Stewart
THIS IS THE NODE PLAYLIST BOX TEMPLATE