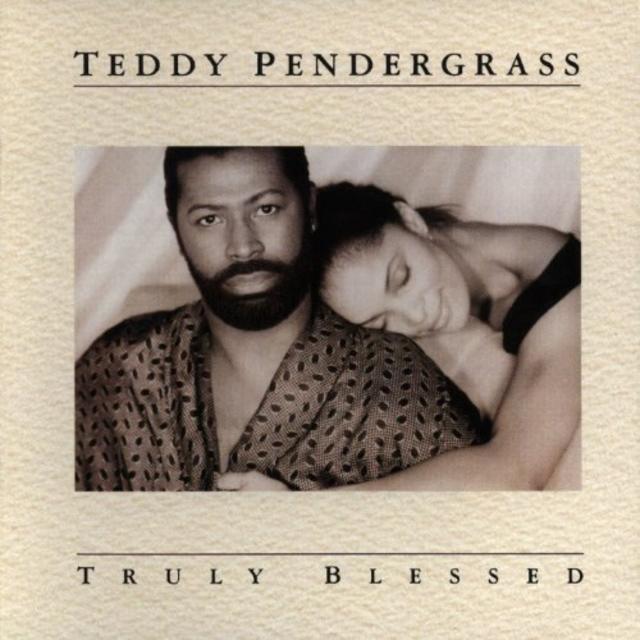 During the course of his career as a solo artist, Teddy Pendergrass released three studio albums that featured #1 R&B hit singles. This was the third.

Produced variously by Craig Burbidge, Derek Nakamoto, Terry Price, and Pendergrass himself, TRULY BLESSED was Pendergrass’s 11th studio album, and it was his first since 1988’s JOY, the title track of which had brought him his second #1 hit. (Since you’re probably wondering at this point, his first #1 hit was “Close The Door,” and it appeared on his second studio album, 1978’s LIFE IS A SONG WORTH SINGING.) This time around, it was a song called “It Should’ve Been You” that took him to the top of the R&B Singles chart.

There’s more to TRULY BLESSED than its biggest hit, however. The album also features Pendergrass’s great cover of the Bee Gees’ “How Can You Mend a Broken Heart,” duets with Lisa Fischer (“Glad to Be Alive”) and Minnie Curry (“With You”), and several tracks co-written by Pendergrass himself. In addition to its chart-topping hit, the album also spawned two additional hits: the aforementioned duet with Fischer and “I Find Everything in You,” both of which climbed to #31 on the R&B Singles chart.

“It Should’ve Been You” proved to be the last time Pendergrass landed anywhere near the top 10 – the closest he found himself after this was with the #14 hit “Believe in Love” in 1994 – but when you’ve got three #1 hits to your name, it’s hard to complain. It’s still an outstanding legacy to leave behind. 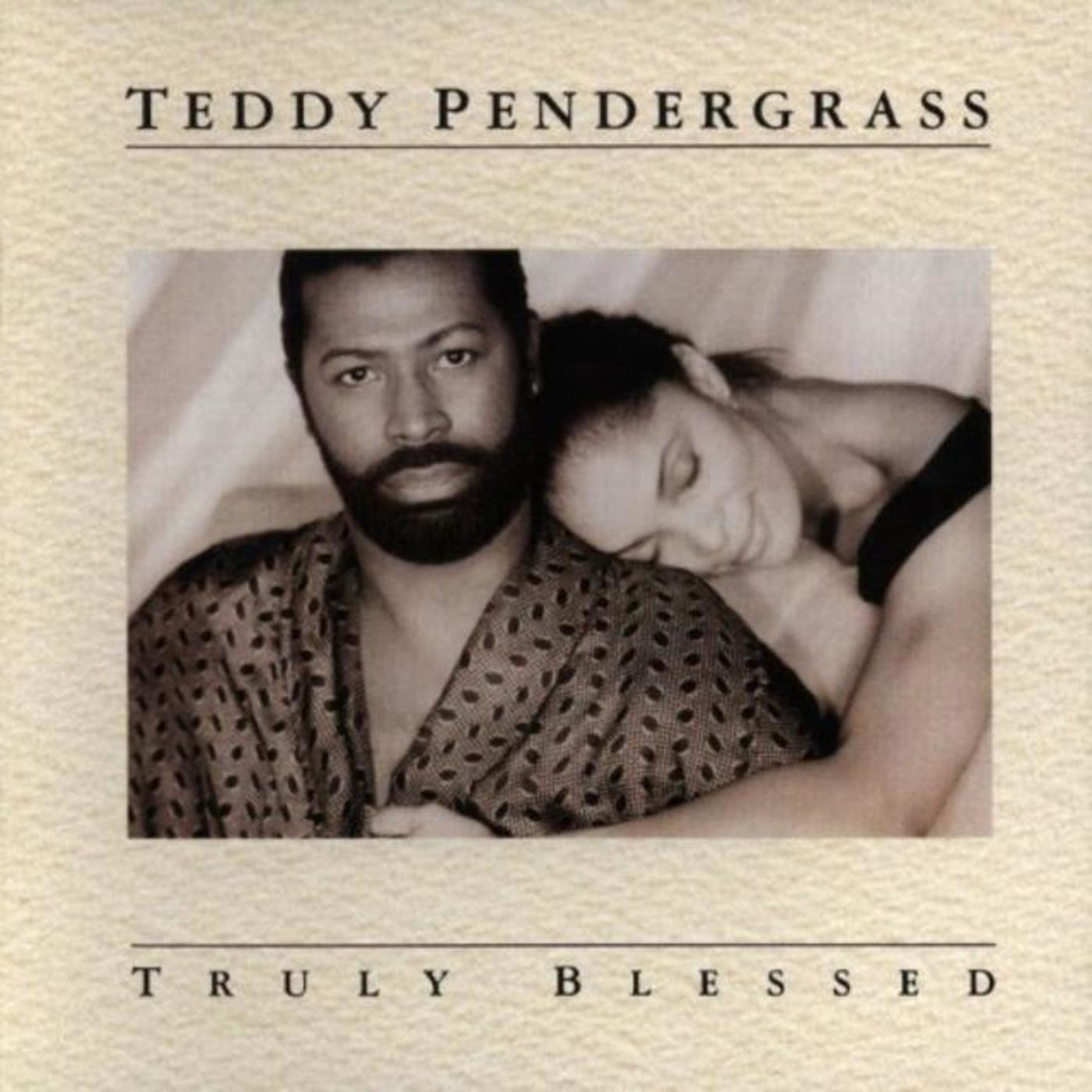 Rhino’s Got You Covered: Faith No More, Teddy Pendegrass, Candi Staton, and the Judybats
THIS IS THE ARTICLE BOX TEMPLATE