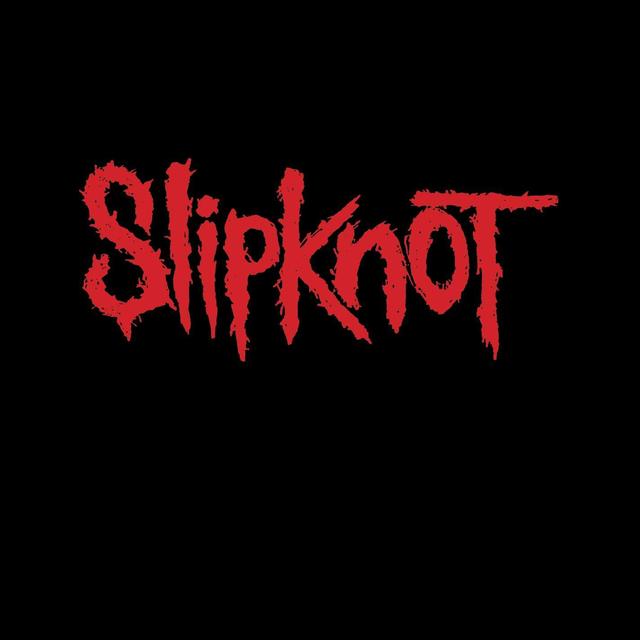 Slipknot, The Studio Album Collection 1999-2008: For most of the time between 2008 and 2014, it would’ve been considered a sucker’s bet to expect the band Slipknot to regroup for the long haul, let alone return to the studio. Not that it hadn’t been discussed here and there, but in the wake of bassist Paul Gray’s death in 2010, the band’s solidity wasn’t exactly at its highest ebb, and given the departure of drummer Joey Jordison from their ranks last year, it was beginning to seem as though the likelihood of the band completing the long-threatened new album was grim at best.

Damned if they didn’t finally make it happen, though: .5: The Gray Chapter finally made it to stores last week. As such, now’s a perfect time for you to jump back to the beginning and pick up the quartet of albums that preceded this new effort. The Studio Album Collection 1999-2008 includes the band’s 1999 self-titled debut, Iowa (2001), Vol. 3, a.k.a. The Subliminal Verses (2004), and All Hope is Gone (2008). Sorry, kids, there’s no bonus material to be found...but, hey, there’s still the convenience of having the first four Slipknot albums in one place!