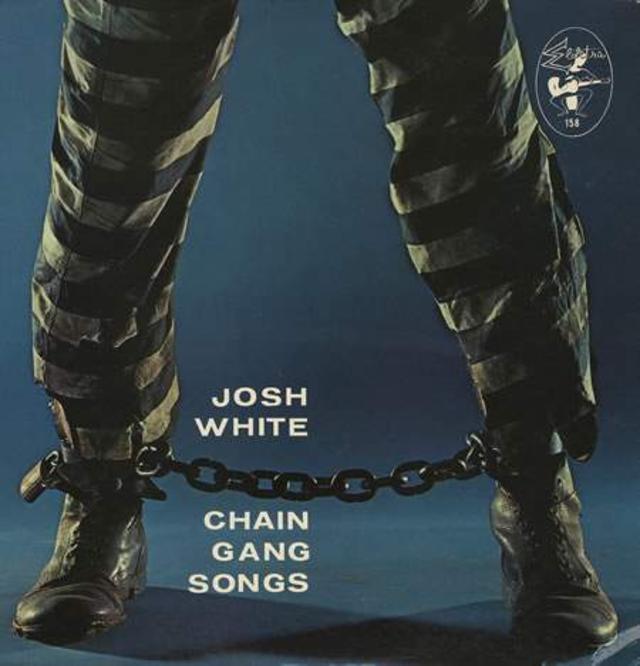 J Mascis, Martin + Me: By the time J Mascis finally got around to releasing his first album under his own name in 1996, many critics – most of them old-school Dinosaur Jr. fans – were muttering, “You might as well,” since the band’s most recent album, 1994’s Without a Sound, found Mascis as the sole founding member remaining in the ranks. (As it happens, it was also their most commercially successful album up to that point.) Whether it’s because he was toying with the idea of doing away with band name altogether or just because he felt like it, Martin + Me, a live album recorded on Mascis’s Fall 1995 acoustic tour, came out under his name, and…well, frankly, it sounds like Dinosaur Jr., because what else is it gonna sound like when the lead singer of Dinosaur Jr. releases a live album that includes several Dinosaur Jr. songs in his set? Still, if you like the band, you’ll like the album, and even if you’re not a fan, you might actually become one after hearing Mascis’s low-key covers of the Smiths’ “The Boy with the Thorn in His Side,” the Wipers’ “On the Run,” Lynyrd Skynyrd’s “Every Mother’s Son,” and Carly Simon’s “Anticipation.”

: As you may have noticed in some of our past Digital Roundups, we’ll occasionally have a week where you suddenly find yourself knee-deep in the work of an artist whose past efforts – if not all of them, then certainly quite a few of them – have suddenly found their way into our digital catalog all at once. Such is the case this week with singer, songwriter, occasional actor, and frequent civil rights activist Josh White, whose Elektra output during the 1950s and 1960s has arrived at last.

First up, there’s White’s 1955 album, The Story of John Henry, which served not only as his Elektra Records debut but also as a career reinvention for White, who had been blacklisted during the McCarthy era. Those who know White’s catalog well will note that the title track is MIA, but don’t worry, you can’t still find it on the so-called 25th Anniversary Album. Johnny Cash fans, meanwhile, will note the inclusion of two songs that the Man in Black made his own some years later: “Sam Hall” and “Delia’s Gone,” which shows you just how well-respected White was. From there, it’s on to Josh White Sings Ballads and Blues, where White tackles everything from “Midnight Special” to “Miss Otis Regrets” to “One for My Baby,” and Chain Gang Songs, which features cover art of a prisoner’s legs shackled together and is filled with White singing exactly the sort of material you’d expect, making it a fascinating listen on a few different levels. (In particular, the background vocals from the Four Fellows are fantastic.)

Next up is The House I Live In, the title track of which is a great little political number wherein White uses “house” as a metaphor for America, but the album also contains his take on “Waltzing Matilda” as well as songs like “Johnny Has Gone for a Soldier,” “When I Lay Down and Die,” “The Man Who Couldn’t Walk Around,” and “Freedom Road.” Then it’s on to two albums of blues: Spirituals & Blues and Empty Bed Blues, the latter probably being a little less spiritual, what with the picture of a naked woman seen from the back, sitting on the titular empty bed. (It’s hard to even conceive of how that artwork went down when the album was originally released.)

If this piece is your first introduction to White’s work, then we’d probably recommend that you start where most folks start with an artist who’s otherwise unfamiliar to them: a best-of collection. Fortunately, we’ve got one of those available now, too, so have at it. With 22 tracks, it’s a solid sampling of Josh White’s material, and if you dig it…well, now you know that you’ve got half a dozen other albums just waiting to be investigated.