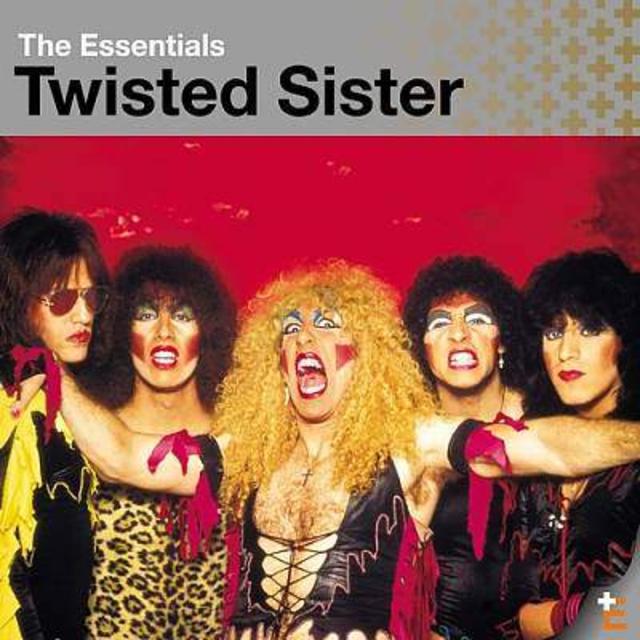 Brownsville Station, Smokin’ in the Boy’s Room and Other Hits: If you looked at this collection’s title and suspected that we might be unabashedly playing to the most mainstream audience possible, then – damn! – you’ve seen through our devious plan. In our defense, though, “Smokin’ in the Boy’s Room” was the band’s only top-10 hit (it actually made it all the way to #3 on the Billboard Hot 100), so there’s no question that it’s the song that the most casual listeners are going to be familiar with. As it happens, the Station had six other songs made it into the aforementioned Hot 100, and although only three of those songs made it onto this budget-priced compilation (“Let Your Yeah Be Yeah,” “I’m the Leader of the Gang,” and “Kings of the Party”), this is still a solid 10-song collection, and it’s arguably all the Brownsville Station that the average listener will need. (That said, you still absolutely seek out any and all of their albums, because those guys could rock.)

Twisted Sister, Essentials: When it comes to buying Twisted Sister material in 2015, you have to be very, very careful before pulling the trigger, because the band’s done a lot of re-recording of their classic tracks over the past few years. It makes good business sense for the band, and it’s not like the new versions are so terribly awful, but if the original versions are available… Well, you see where we’re going with this, so we don’t need to go any further with that line of discussion. Instead, we’ll just observe that while this 12-track collection may not precisely mirror the band’s proper greatest-hits set, the 16-track Big Hits and Nasty Cuts, it’s actually more expansive from a chronological standpoint: it kicks off with Twisted Sister’s three biggest US hits – “We’re Not Gonna Take It,” “I Wanna Rock,” and their cover of “Leader of the Pack” – and fills the remaining nine slots with songs from the band’s first five albums. In other words, it’s definitely a solid sampler of a highly entertaining bunch of rockers.