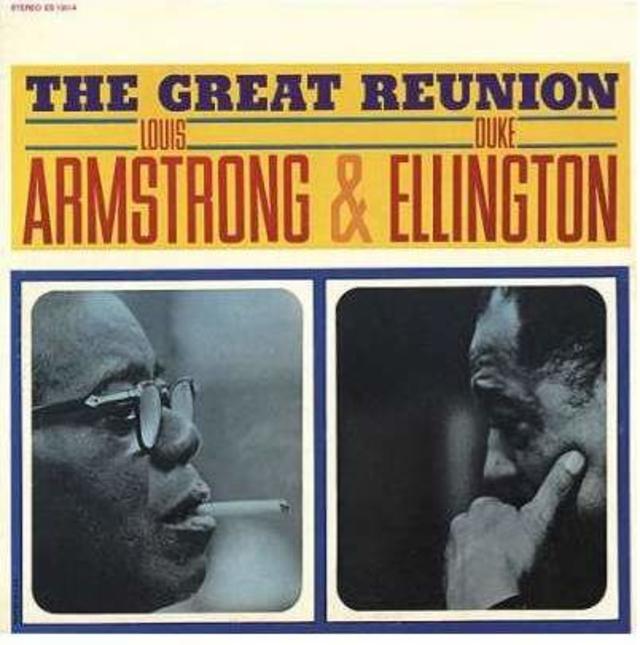 Miroslav Vitouš, Magical Shepherd: Bassist Miroslav Vitouš may not be a household name outside of houses where jazz fans reside, but between his work as a solo artist and as a founding member of Weather Report, the man is unquestionably a musical legend. Released in 1976, this album finds Vitouš working with Jack DeJohnette, James Gadson, Herbie Hancock, and Onike, and while it might not be the strongest of his solo endeavors, it nonetheless has moments of – you guessed it – magic. (Seriously, though, the title track and “New York City” are pretty great.)

Louis Armstrong and Duke Ellington, The Great Reunion: There’s a joke in the title of this album, in that these two jazz greats only met in the studio once in their lives, but you can’t go wrong with its contents. The only catch, though, is that it’s only half of the story: this is actually the second album of material from that session, with the first half entitled Together Again for the First Time. You can actually get a two-for-one deal if you pick up The Great Summit – The Master Tapes, which includes both albums, but if you only need Pt. 2, well, now’s your big chance!

Count Basie & His Orchestra, The Best of Basie, Vol. 2: When it comes to jazzing it up, you don’t get much better than Basie, which is why we’d unequivocally recommend just about anything in his back catalog. That said, however, a best-of is always a good place to start, and once you’ve tried the first volume, it may not surprise you that we’d suggest this endeavor as your next stop.

What’s That Song? – Duke Ellington’s “Mary Poppins” cover pops up in PROP CULTURE
THIS IS THE ARTICLE BOX TEMPLATE 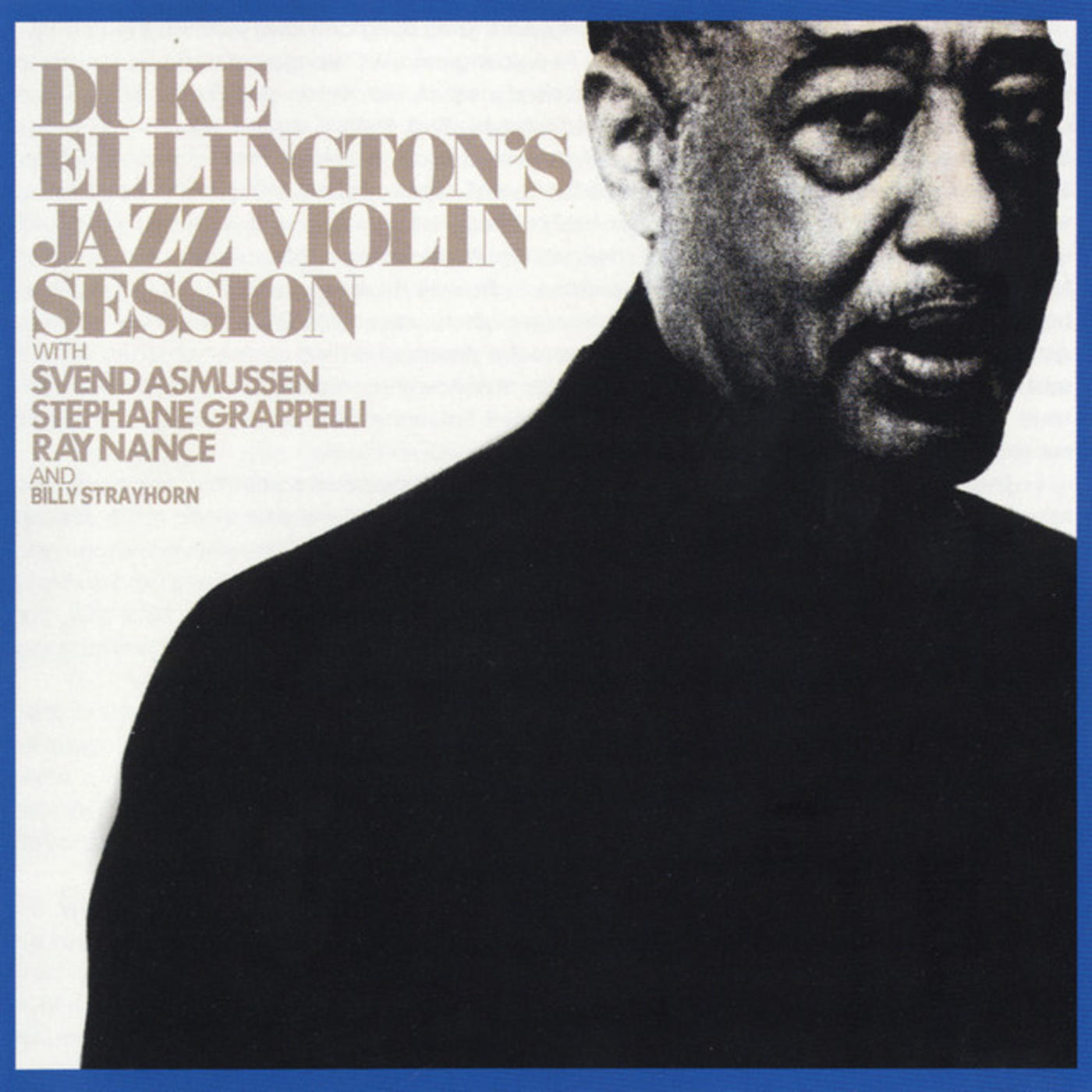