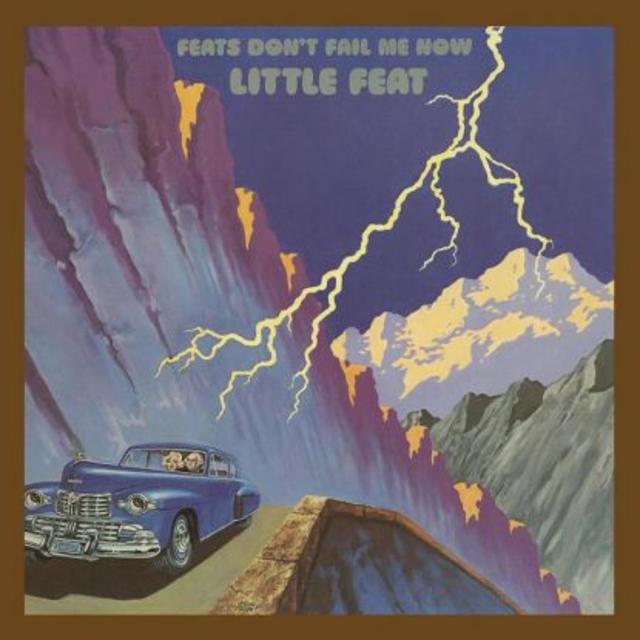 Rhino has made it a point to reissue classic albums on 180-gram vinyl on a regular basis. This is the latest to get that treatment. You're welcome.

Feats Don’t Fail Me Now: The fact that it earned a four-star review from AllMusic.com should be enough in and of itself to ensure that you give Feats Don’t Fail Me Now a fair shake, not to mention the fact that it features songs like “Rock & Roll Doctor” and “Oh, Atlanta,” but here’s another good reason: it’s the Little Feat album that founding member Bill Payne told us was “the most fun to make.” As he recalled in his conversation with Rhino a few years ago, “There were just some really wonderful songs on there. It was also a really good period for us. We met Robert Palmer, and Robert came in. We met Emmylou Harris. My first wife, Fran Tate, she came in with Emmylou to see George Massenburg when we were in Maryland. We did that one at Blue Seas Recording. Inara George (Lowell’s daughter) was born on July 4 back then, so that was really cool. Obviously, the record people look at – and I love it, too – is Waiting for Columbus. That’s a definitive record. But those songs that were recorded for that, quite a few of ‘em – not all of ‘em – were from Feats Don’t Fall Me Now.”

The Last Record Album: Just to confuse you if you’re not a hardcore fan, The Last Record Album was not the last album recorded by Little Feat, although when AllMusic.com examined it a few years ago, it was suggested that it was the album where it became evident that the band was beginning to run out of steam. They hadn’t, as it turned out, but nor did they produce an album to equal Feats Don’t Fail Me Now. That said, however, there are still a number of songs which make The Last Record Album just as much of a must-hear as the rest of the Feat’s catalog, including “All That You Dream,” “Long Distance Love,” and “Mercenary Territory.” 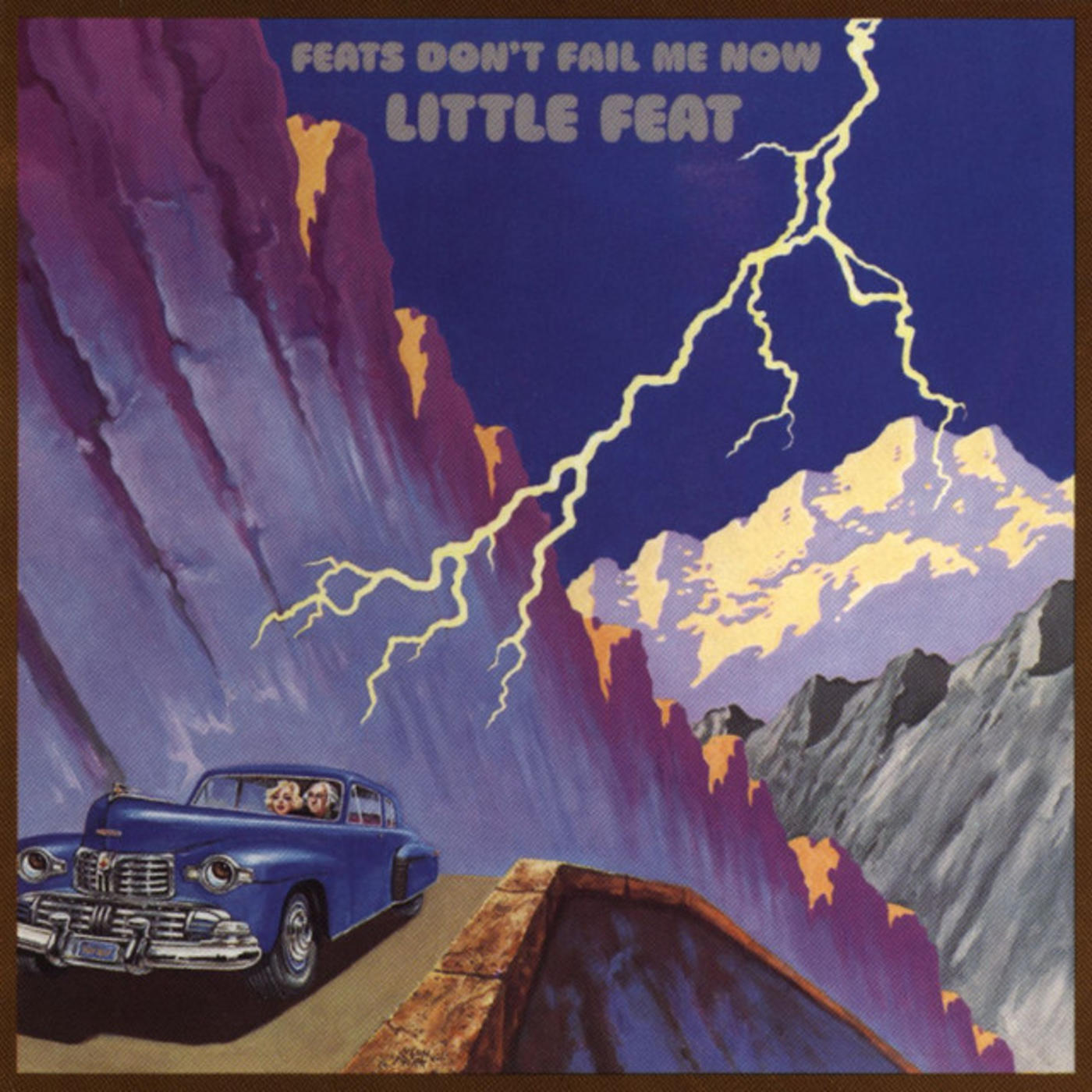 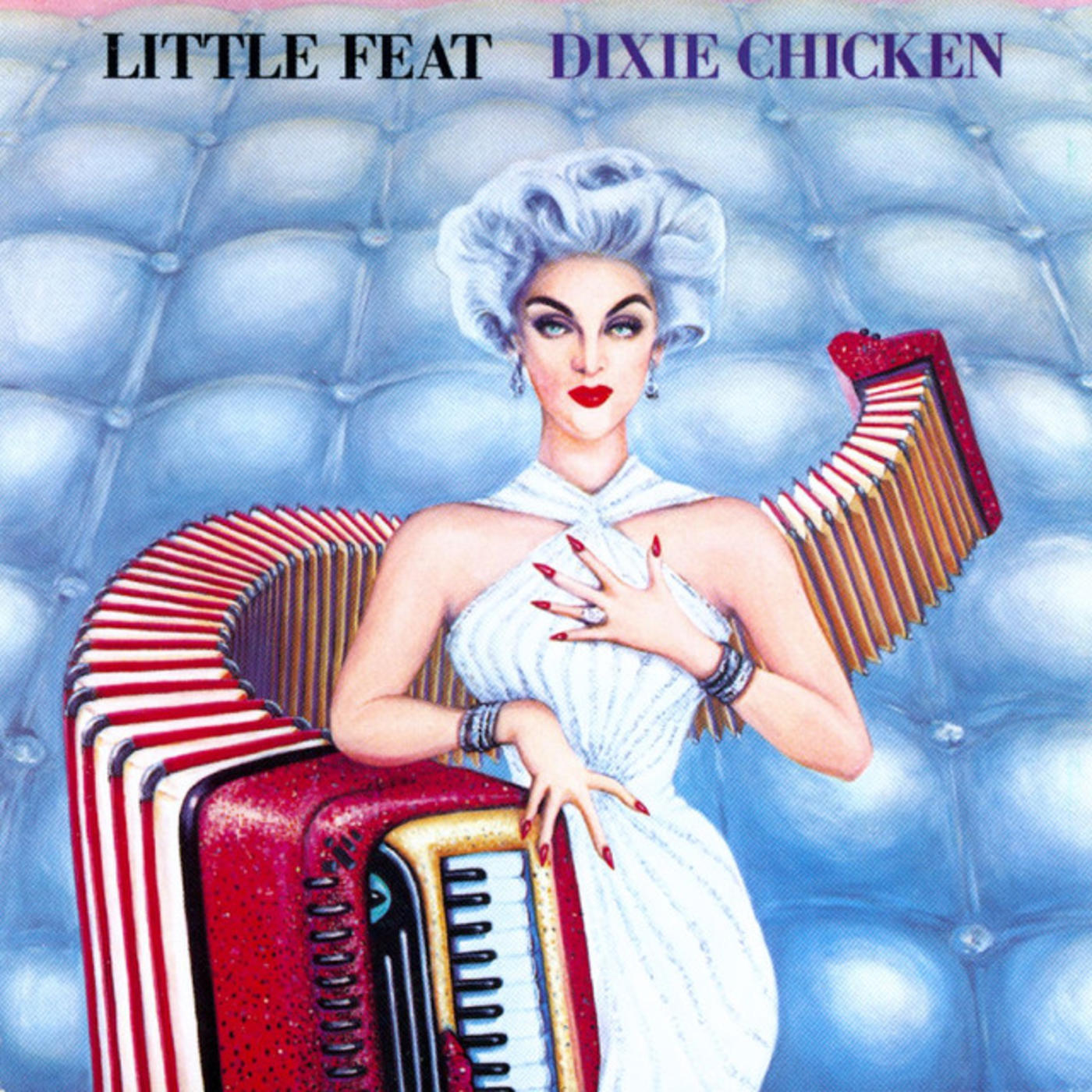