THIS IS THE ARTICLE FULL TEMPLATE
70s Dr. Rhino's Picks
Cactus
THIS IS THE FIELD NODE IMAGE ARTICLE TEMPLATE 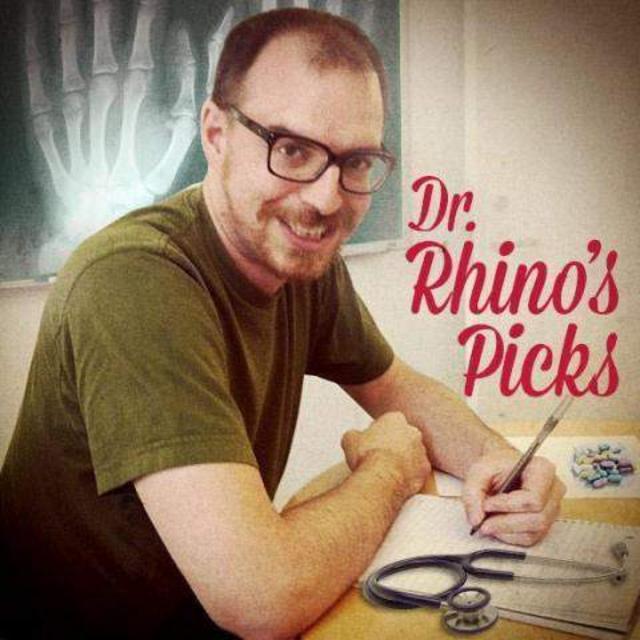 Though somewhat lost to the sands of time, Cactus was initially dubbed “the American Led Zeppelin” upon their emergence in 1970. Formed as a super group by the Vanilla Fudge rhythm section (Carmine Appice/drums, Tim Bogert/bass), Cactus also featured Jim McCarty (Mitch Ryder & The Detroit Wheels) on guitar and Rusty Day (Amboy Dukes) on vocals. They released 3 studio albums and toured extensively, but never quite caught on with rock fans. The original lineup dissolved in 1972. Bogert & Appice went on to play with Jeff Beck and subsequent versions of Cactus have reunited over the years. Critics tend to write these guys off as formulaic boogie rock. Bullshit. Cactus rules. Dig?

Happy 45th: Cactus, One Way…or Another
THIS IS THE ARTICLE BOX TEMPLATE 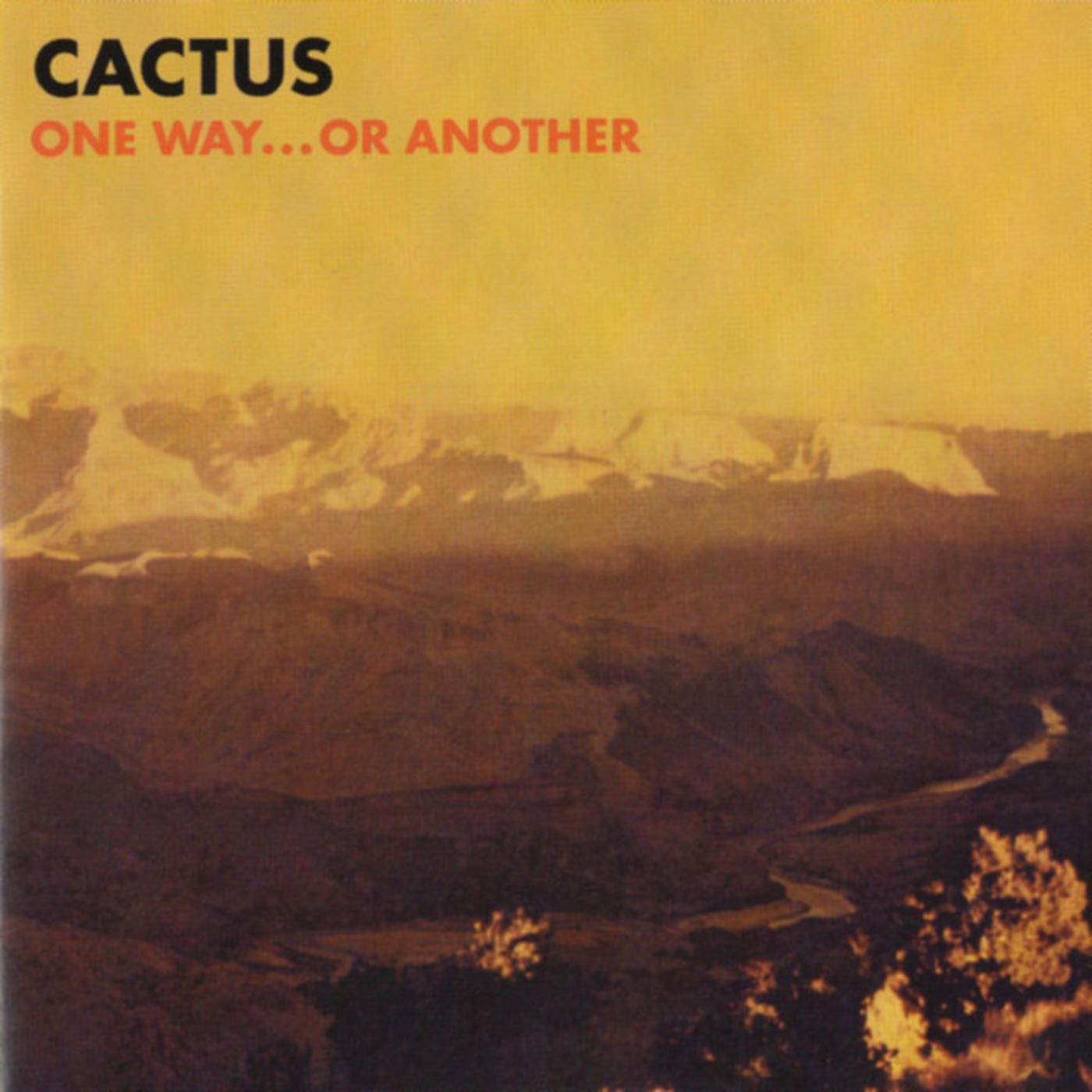