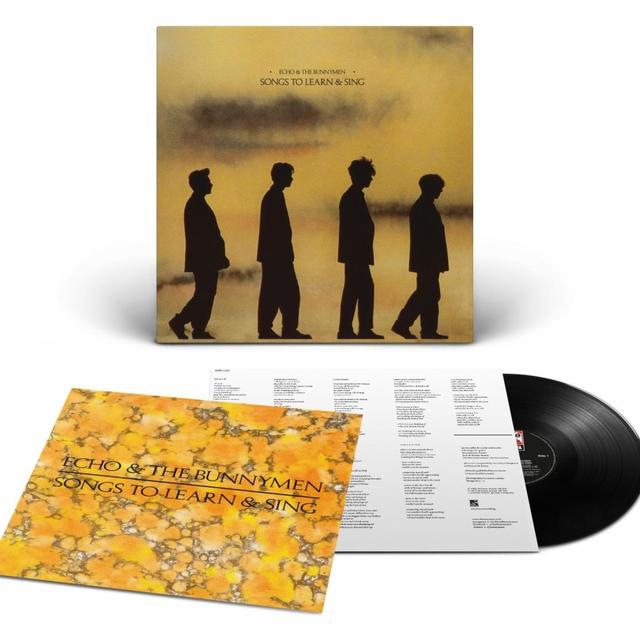 On February 18, 2022, Echo & The Bunnymen's first best-of compilation Songs To Learn And Sing will be back on vinyl for the first time since its original release in 1985. The album is a comprehensive collection of the band's first four albums, from their second single "Rescue," to "The Cutter" and the anthemic "The Killing Moon." It also includes "Bring On The Dancing Horses," originally released in conjunction with Songs To Learn & Sing back in 1985. It arrives back on vinyl as Echo & The Bunnymen go back on tour to celebrate 40 years of magical songs throughout 2022.

Songs To Learn & Sing will be available on black 1LP on February 18 from all music retailers, as well as being released in a special edition package featuring the album on splatter vinyl alongside a 7" of the band’s first single, "Pictures On My Wall" / "Read It In Books" available for pre-order now exclusively at Rhino.com.

Echo & The Bunnymen were formed in Liverpool in 1978 with Ian McCulloch on vocals and rhythm guitar, Will Sergeant on lead guitar, and Les Pattinson on bass. They were soon joined by Pete De Freitas on drums and the rest, as they say, is history.

By the time of Songs To Learn & Sing's original release, the band were a force to be reckoned with, pioneering the post-punk, new wave scene with four highly acclaimed studio albums. It all started with their classic debut album Crocodiles in 1980, which gave the band a reputation as one of the best around, with the NME describing it as "probably the best album this year by a British band." The album ultimately broke into the UK Top 20, finishing in many critics greatest ever debut album lists.

The Bunnymen followed the album with the release of the Shine So Hard EP in 1981, recorded live at the Pavilion Gardens in Buxton, before releasing their second studio album Heaven Up Here in the same year. It became the band’s first UK Top 10 album, winning the 1981 NME Best Album award in the process. Considered to be a slightly darker album, Heaven Up Here was produced by Hugh Jones and was well received by critics and fans alike, featuring tracks such as "A Promise," "Over the Wall" and "Show of Strength."

The band's cult status was soon transformed into mainstream success in 1983 with the release of their third album Porcupine, produced by Ian Broudie. Porcupine provided their best chart performances, with "The Cutter" reaching #8 in the UK singles charts and Porcupine finishing #2 in the UK album charts.

The year 1984 brought fourth studio album Ocean Rain, regarded by many as the band’s classic opus. Recorded in Liverpool and Paris, the band used a 35-piece orchestra with award-winning composer Adam Peters scoring the strings. The iconic, atmospheric cover artwork was taken in the stunning Carnglaze Caverns in Cornwall by photographer Brian Griffin, who also shot their three previous album covers. Ocean Rain continued the band's use of strings, creating a dark, ethereal aura. Three classic singles were released from the album - "Silver," "Seven Seas" and the massive anthem "The Killing Moon," which reached #9 in the UK singles chart and continues to transcend generations to this day.

Echo & The Bunnymen will tour the UK and Ireland in the Spring of 2022, celebrating 40 years of magical songs, and will head to the U.S. to play the Cruel World festival on the Rose Bowl grounds in Pasadena on May 14 and 15.

7" Tracklisting (Special Edition only)
A: The Pictures On My Wall
B: Read It In Books 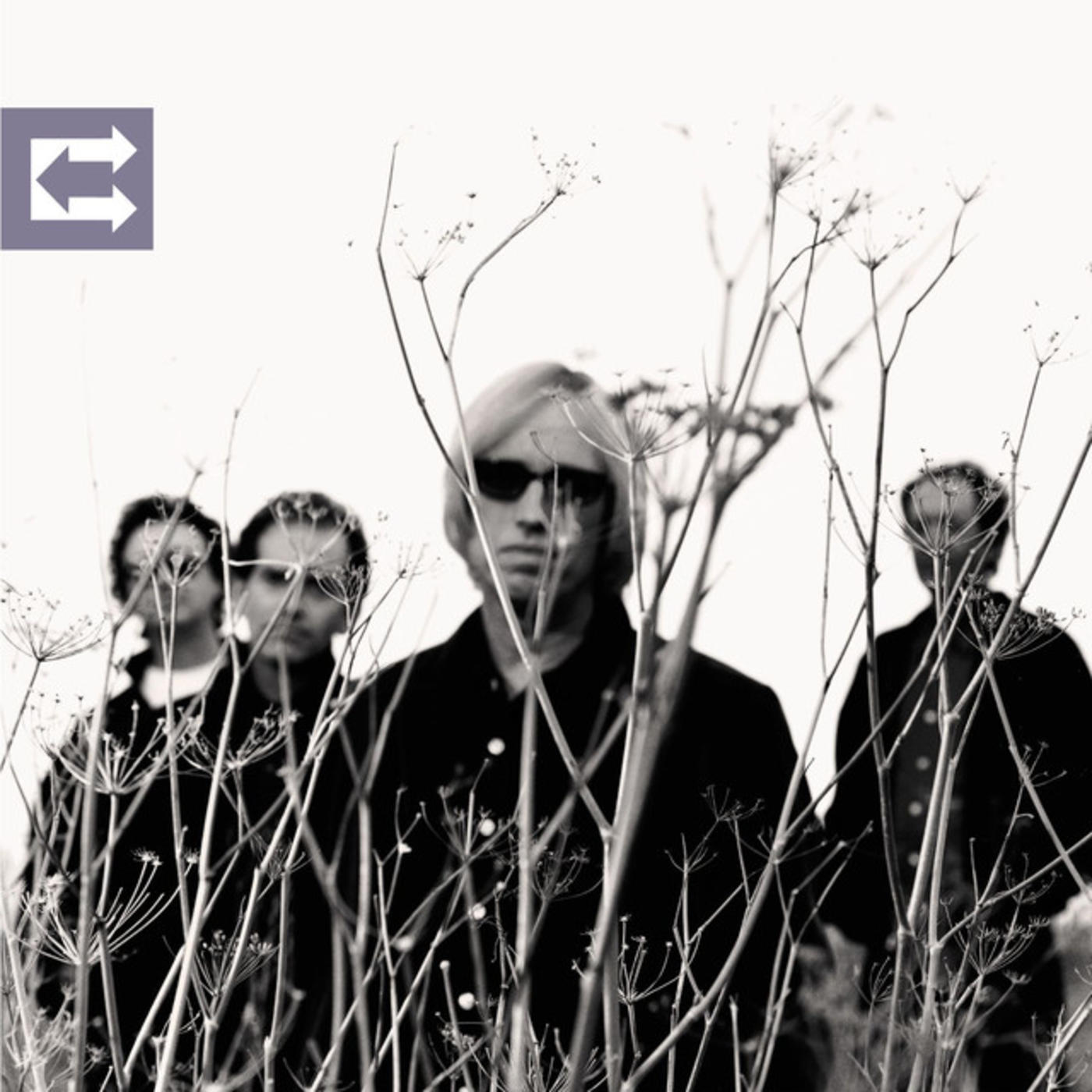 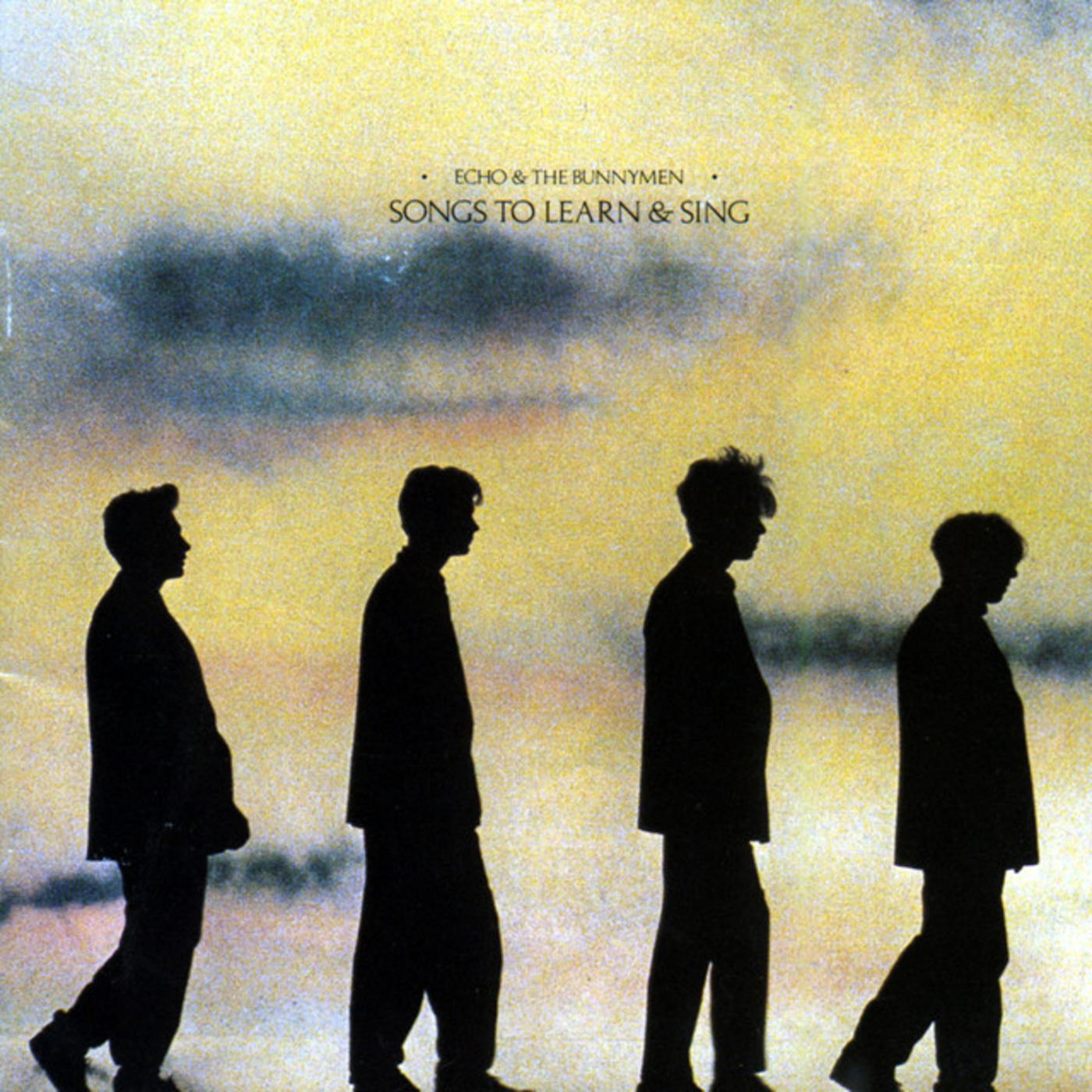