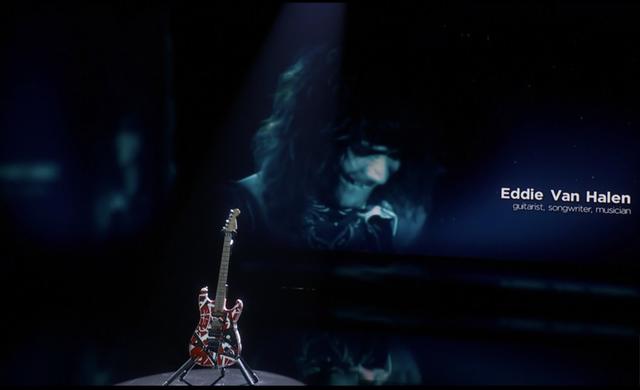 It was the controversy that clearly no one at the Recording Academy expected: an all-too-brief tribute to the late guitar legend, Eddie Van Halen, during the "In Memoriam" portion of the 2021 Grammy awards ceremony last night (March 14).

While tributes to other artists featured current acts reinterpreting classic tracks, the Eddie Van Halen tribute consisted of a short excerpt of Van Halen performing the "Eruption" guitar solo, while an EVH "Frankenstein" guitar sat motionless onstage. The segment lasted all of 30 seconds. Originally, the Recording Academy had much bigger plans for the segment, explained the late guitarist's son, Wolfgang Van Halen, on social media:

"The GRAMMYS asked me to play Eruption for the 'In Memoriam' section and I declined," the young Van Halen revealed. "I don't think anyone could have lived up to what my father did for music but himself. It was my understanding that there would be an 'In Memoriam' section where bits of songs were performed for legendary artists that had passed. I didn't realize that they would only show Pop for 15 seconds in the middle of 4 full performances for others we had lost.

"What hurt the most was that he wasn't even mentioned when they talked about artists we lost in the beginning of the show," Wolfgang added. "I know rock isn't the most popular genre right now, (and the academy does seem a bit out of touch) but I think it's impossible to ignore the legacy my father left on the instrument, the world of rock, and music in general. There will never be another innovator like him. I'm not looking to start some kind of hate parade here, I just wanted to explain my side. I know Pop would probably just laugh it off and say 'Ehh who gives a shit?' He was only about the music anyway. The rest didn't matter."

It's that truthful and telling EVH thought from his son that gets to the heart of the matter: "He was only about the music anyway. The rest didn't matter." Van Halen fans, and fans of music in general, are well aware of Eddie Van Halen's vast contributions to the world of music. For those that don't, an entire hour wouldn't be enough to truly encapsulate his range of influence, ranging from the art of the guitar solo to being a pioneer in pop crossover appeal, not only playing on, but rearranging, Michael Jackson's "Beat It" (much to the delight of Jackson and producer, Quincy Jones). His legacy is an indelible mark on music and culture; including Michael J. Fox's guitar solo in Back to the Future to those enduring images of Eddie's huge grin in Van Halen's "Jump" video, the artist is much like the Obi-Wan Kenobi of rock: even in death, Eddie Van Halen's impact and presence in music is forever. It's best summed up in this legendary EVH quote that truly encapsulates his ethos: "Just keep playing."

"If you want to be a rock star or just be famous, then run down the street naked, you'll make the news or something. But if you want music to be your livelihood, then play, play, play and play! And eventually you'll get to where you want to be."  -- Eddie Van Halen 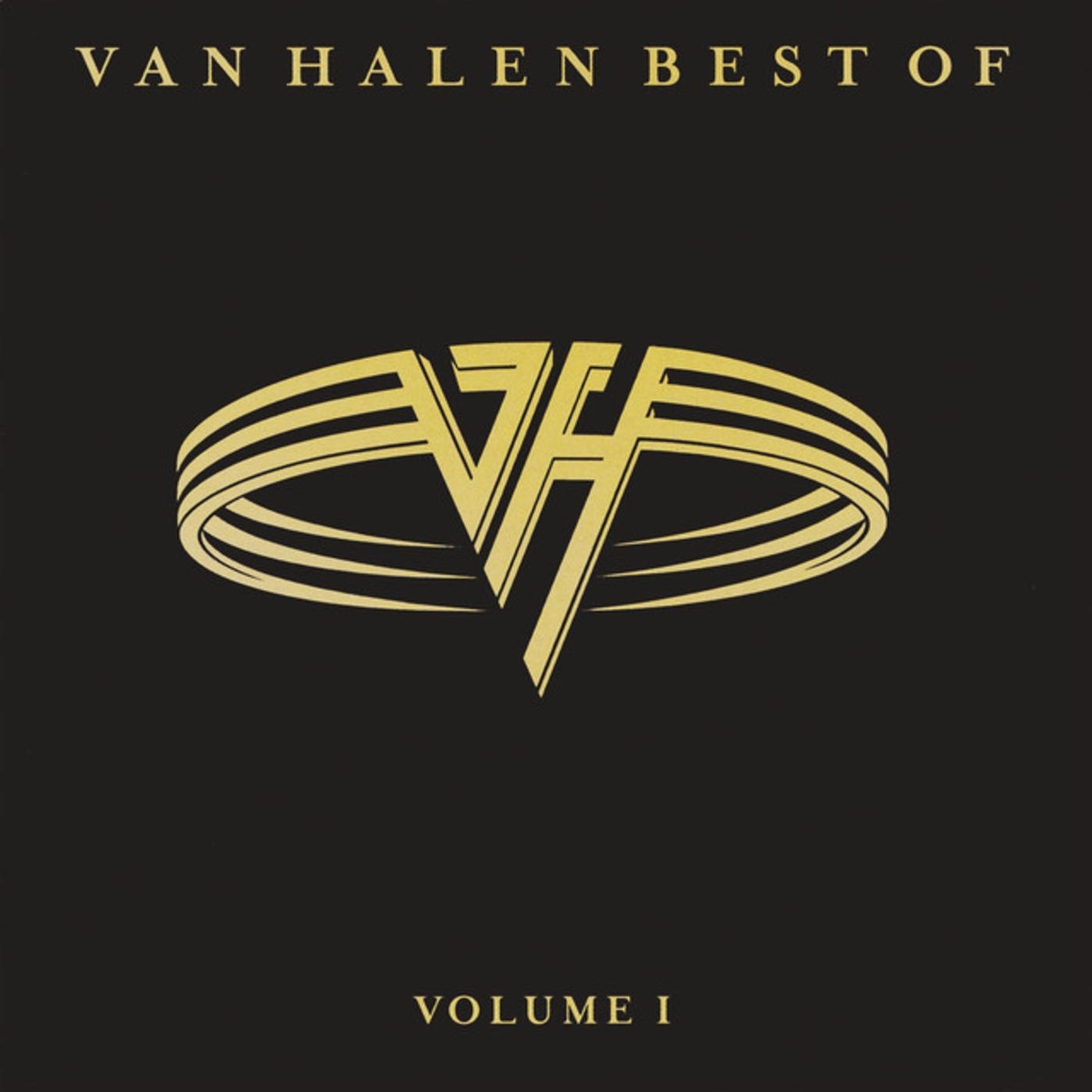