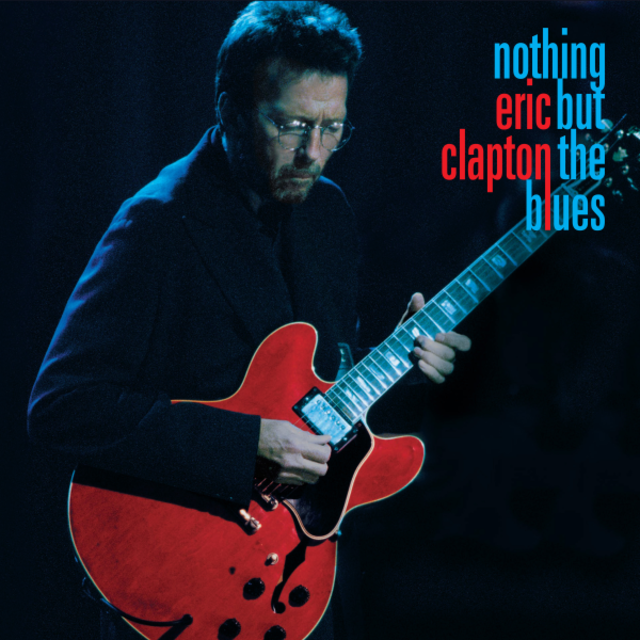 Eric Clapton's lifelong passion for the blues burns brightly in Nothing But The Blues. The film – which was broadcasted once in the U.S. on PBS in 1995 and nominated for an Emmy® Award – has been upgraded to 4K for its long-awaited official release. In addition to the film, Reprise will release a new soundtrack with more than an hour of previously unreleased live performances recorded in 1994 during the legendary guitarist's tour supporting From The Cradle, his Grammy-winning, multi-platinum blues album.

Written and produced by Scooter Weintraub and executive produced by Martin Scorsese, the documentary includes an in-depth interview with Clapton conducted by Scorsese. Throughout the interview, Clapton discusses his love for the blues and the profound impact bluesmen like Muddy Waters and B.B. King had on his music. Many of those artists (Robert Johnson, Howlin’ Wolf, Buddy Guy, T-Bone Walker) appear in the film through vintage performances, interviews, and photographs.

At the heart of the film and audio formats are Clapton’s performances of blues standards and
lesser-known blues songs. The CD features 17 songs; the double LP 18, and the DVD and Blu-ray each contain 20 songs. Two nights at the Fillmore in San Francisco (November 8 & 9, 1994) were filmed and recorded during his acclaimed From The Cradle tour, and the highlights from the two shows were selected for this release. Likewise, Clapton’s longtime co-producer, Simon Climie, has remixed the audio from those performances from the original multi-tracking recordings.

NOTHING BUT THE BLUES and the accompanying soundtrack will be released on June 24 in multiple formats. The Super Deluxe Edition ($229.98) comes with the documentary on Blu-ray, the soundtrack on both 2-LP vinyl and CD, a bonus CD with four extra tracks “Driftin’,” County Jail Blues,” “Kid Man Blues,” and “It’s Too Bad,” and an exclusive hardcover book with memorabilia, including a numbered lithograph, 12x24 poster, Clapton guitar string set, custom guitar picks, and an exclusive bandana.

The documentary will be available separately on Blu-ray ($24.99) and DVD ($19.99). Additionally, the soundtrack will be released as a standalone on 2-LP vinyl ($34.98) and CD ($18.98). The music will also be available from digital and streaming services on the same day. Those who pre-order will have instant access to Clapton’s unreleased live performance of Freddie King’s “Have You Ever Loved A Woman.”  Click here to pre-order today.

The previously unreleased live performances on NOTHING BUT THE BLUES serve as a vital counterpart to From The Cradle, which was recorded in the studio. While several songs appear on both (“Motherless Child,” “Standing ’Round Crying,” and “I’m Tore Down”), the performances are entirely different. A live performance of “Have You Ever Loved A Woman” remixed and upgraded to 4K is available now (LINK).

The upcoming soundtrack also includes songs that did not appear on From the Cradle, including Jimmy Rogers’ “Blues All Day Long” and Robert Johnson’s “Malted Milk,” as well as the standards “Every Day I Have The Blues” and “Forty-Four.”

NOTHING BUT THE BLUES
Track Listing:

Deep Dive: J.J. Cale and Eric Clapton, THE ROAD TO ESCONDIDO
THIS IS THE ARTICLE BOX TEMPLATE 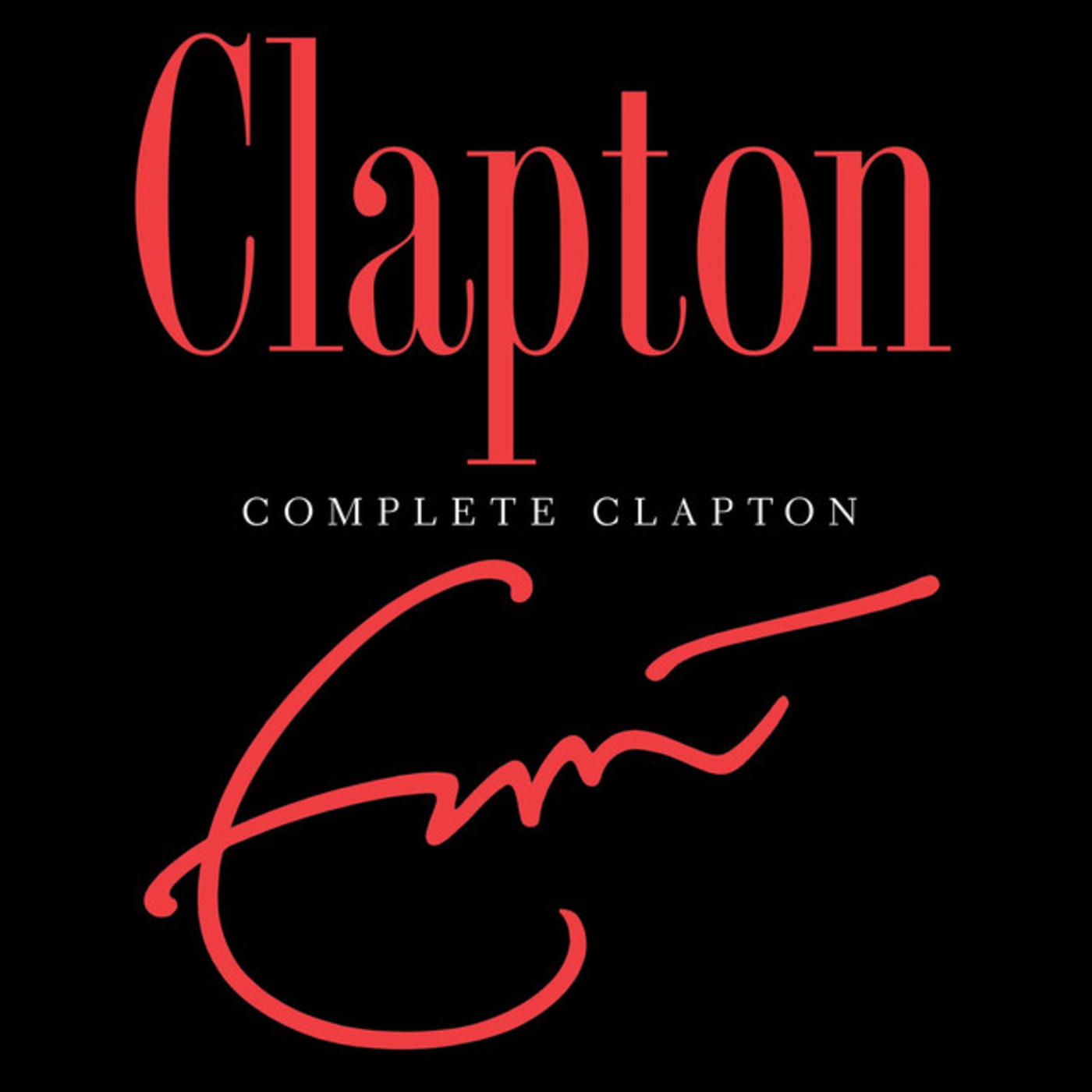 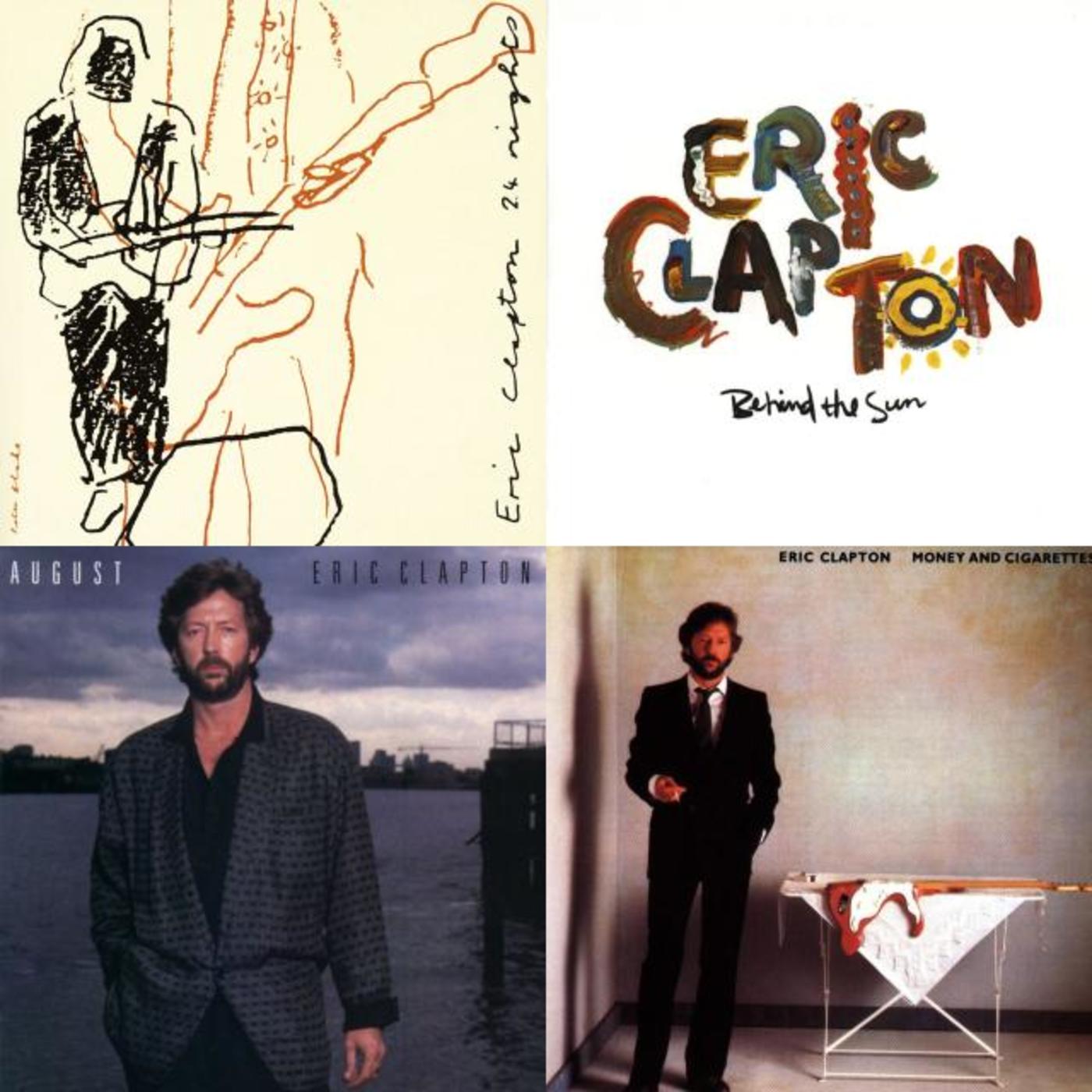