Essential Atlantic: Aretha Franklin, LET ME IN YOUR LIFE 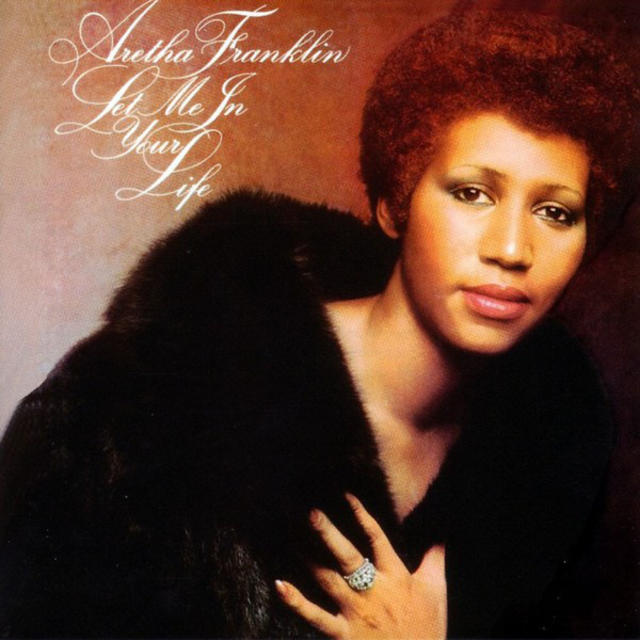 While she might have been twenty studio albums into her storied career, Aretha Franklin was sounding more refreshed than ever with the release of Let Me In Your Life. She was following a greatest hits collection released in 1973, and was ready to return with fresh new studio material.

The album's first single, "Until You Come Back to Me (That's What I'm Gonna Do)," would arrive ahead of the album in November 1973. Written and originally recorded by Stevie Wonder in 1967, Franklin's take on the tune would top the R&B charts, and peak at #3 on the Hot 100 over the week of February 23, 1974. The #1 song in America that week: Barbra Streisand's "The Way We Were."

On February 25, 1974, Aretha Franklin released Let Me In Your World. The album was an immediate success, reaching #14 on the mainstream album chart over the week of May 11, 1974. The #1 album in America that week: The Sting soundtrack.

For the third single, Franklin would radically remake Marvin Gaye and Tammi Terrell's "Ain't Nothing Like the Real Thing." Her slowed-down and soulful version would almost reach the top 40, peaking at #47 on the Hot 100 in September 1974. It would also score the singer her 8th Grammy, this one for Best Female R&B Vocal Performance.

Franklin would close Let Me In Your World with a version of Leon Russell's "A Song for You," a tune none less than Elton John has called an American classic. 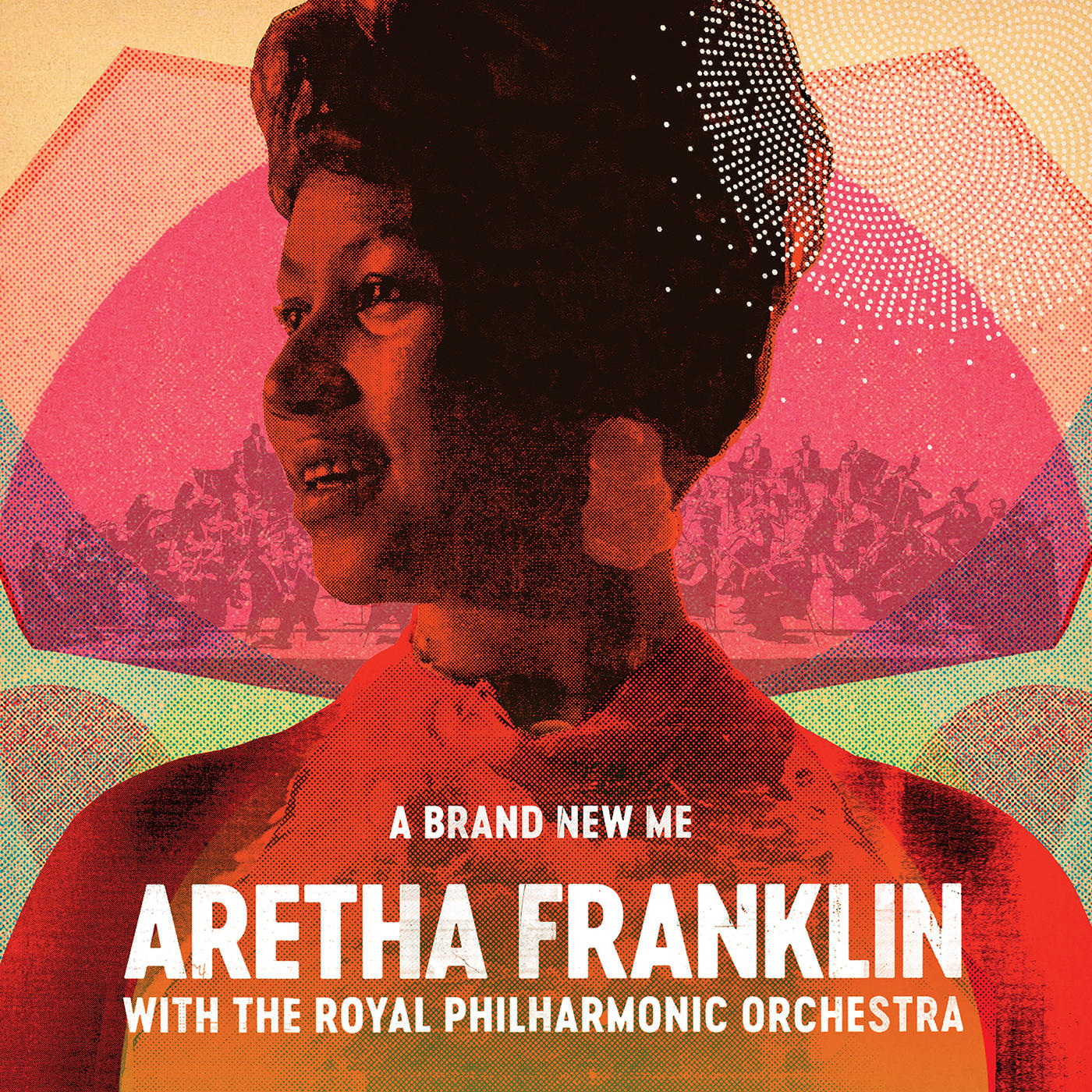 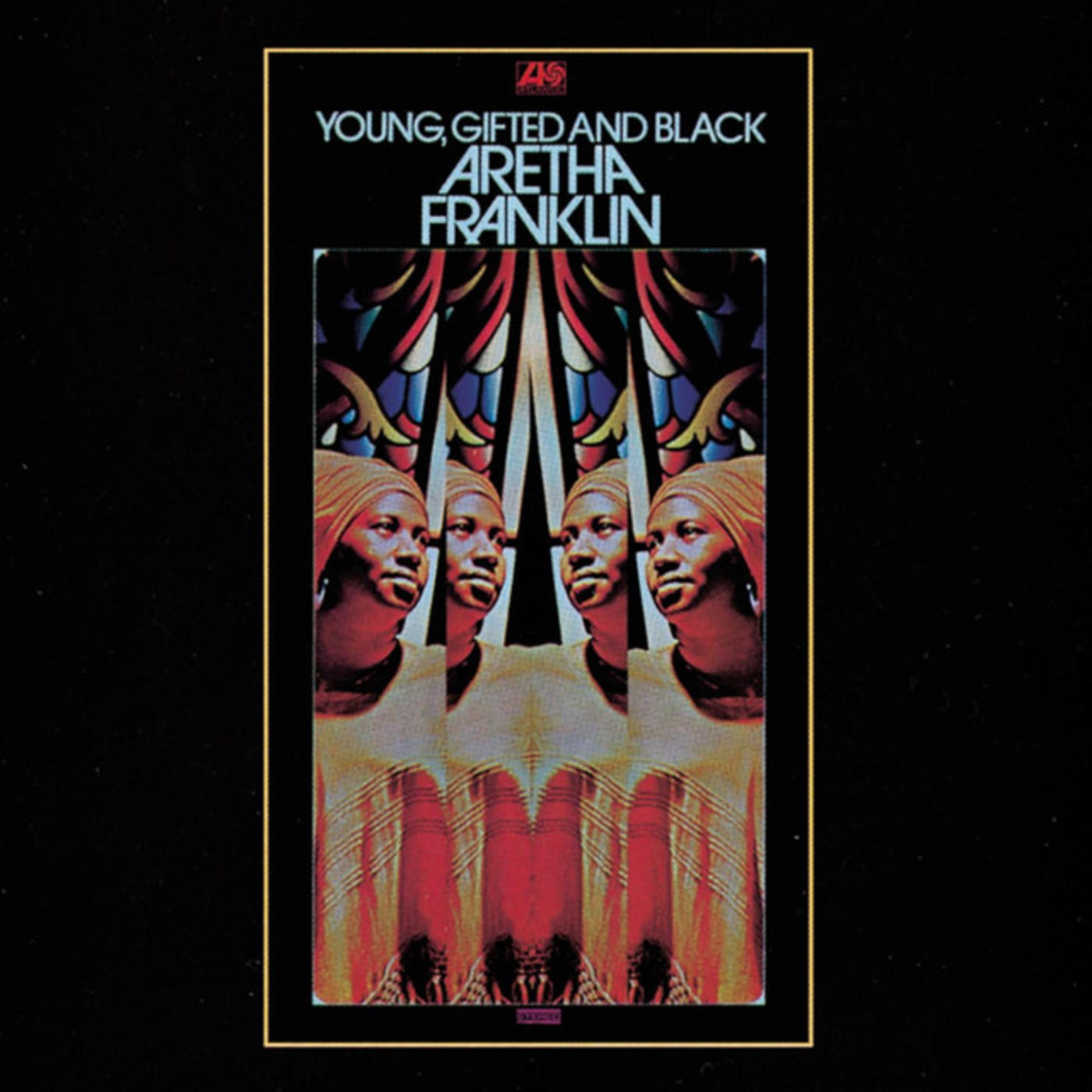