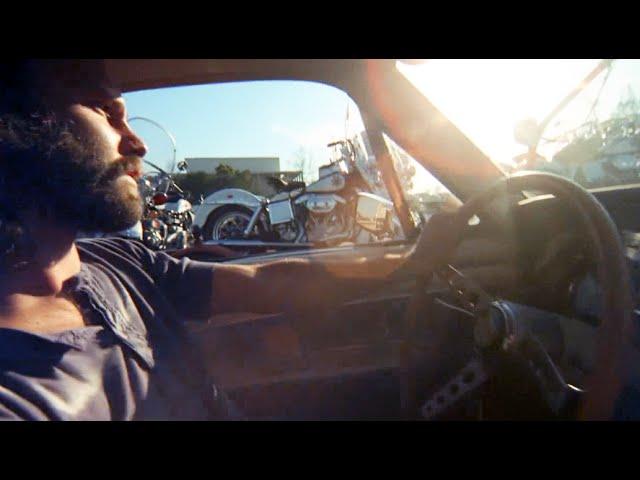 Jim Morrison and the Doors are the magical musical gift that keeps on giving. With the band rolling out a 50th Anniversary Deluxe Edition of the timeless L.A. Woman LP, fans will be delighted to hear different takes on classic tracks that add an entirely new dimension to the classics. Case in point: "L.A. Woman, Pt. 2." This demo version of the legendary single finds Morrison and company riffing on the tune, complete with the singer going over his lines before Ray Manzarek kicks into the opening organ riff. The band tears through the song for almost nine minutes, complete with the occasional "off" note emerging from the raucous musical fray. It's a thrilling and inspired take that all these years later, breathes new life into a song millions of listeners know better than the backs of their own hands.

The track is taken from that L.A. Woman 50th Anniversary Deluxe Edition we were just telling you about. The set includes the original album newly remastered by The Doors' longtime engineer and mixer Bruce Botnick, two bonus discs of unreleased studio outtakes, and the stereo mix of the original album on 180-gram virgin vinyl. The music will also be available from digital and streaming services the same day -- December 3, 2021, to be specific -- as will a new Dolby Atmos mix of the original album by Botnick.

In the collection's extensive liner notes, veteran rock journalist David Fricke explores the whirlwind making of the album, which would be the last with Morrison, who died in Paris a few months after its release. "Morrison may never have come back to The Doors," he writes. "But with his death, L.A. Woman became rebirth, achievement, and finale, all at once. It's the blues too - original blues, as Morrison promised. Fifty years later, there is still nothing like it." 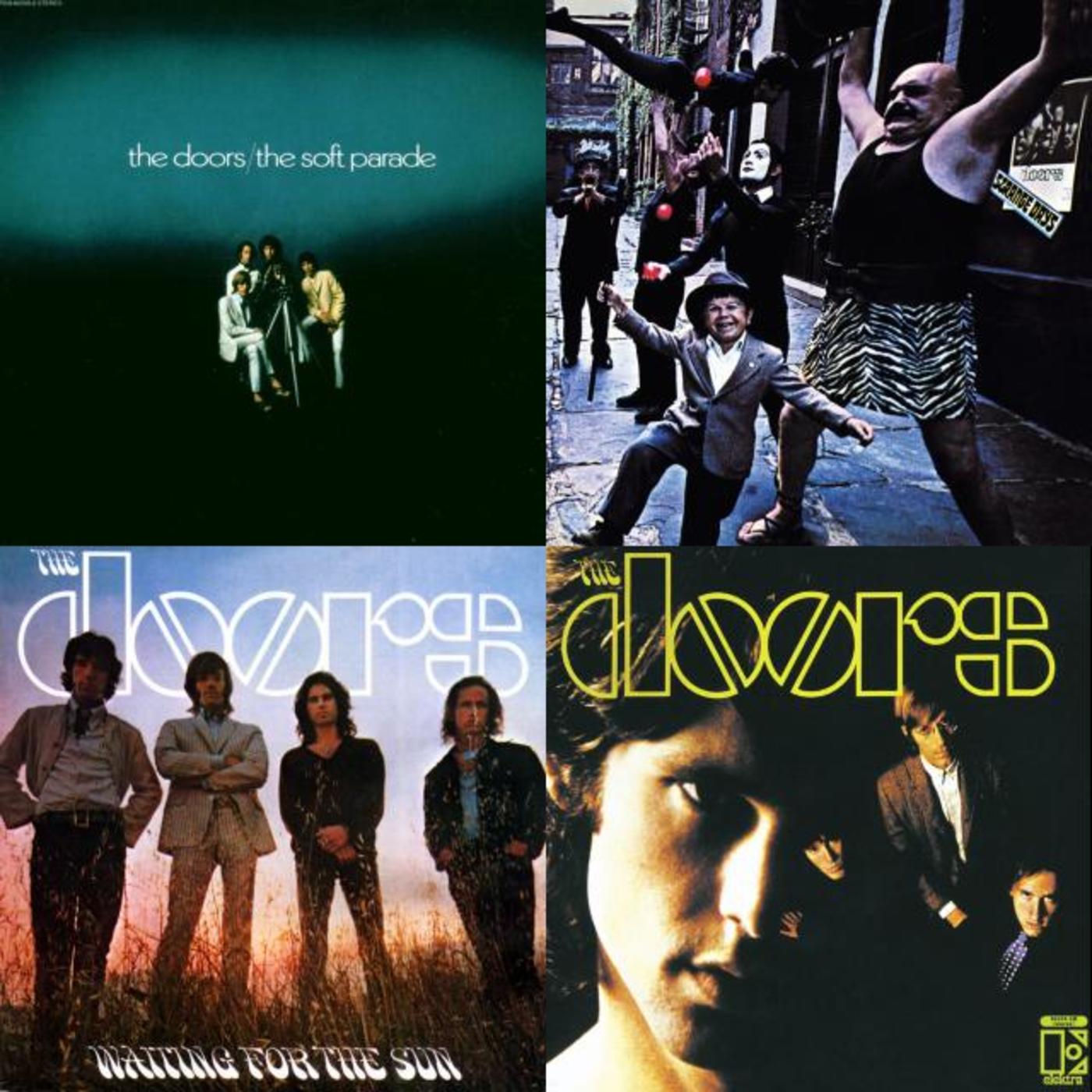 The Doors
THIS IS THE NODE PLAYLIST BOX TEMPLATE