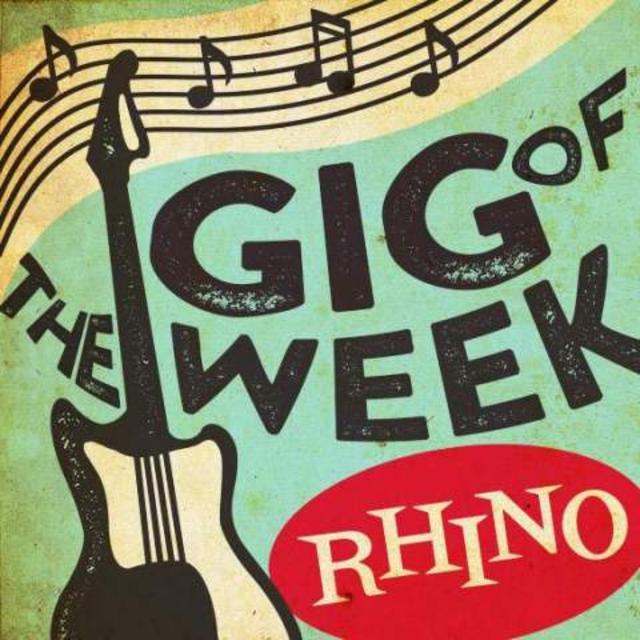 After rising to fame in the 1970s as the lead singer of Harold Melvin and the Blue Notes, Teddy Pendergrass found huge success as a solo performer in his own right. At the 1978 Mississippi River Festival, he played a mixture of solo material and HM&TBN tracks and continued to build his legacy in the R&B genre.

Rhino’s Got You Covered: Faith No More, Teddy Pendegrass, Candi Staton, and the Judybats
THIS IS THE ARTICLE BOX TEMPLATE