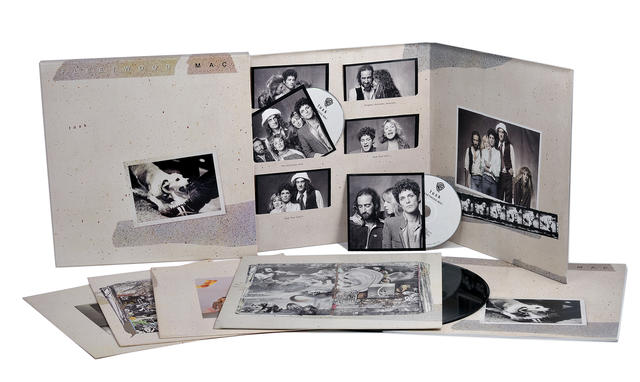 Fleetwood Mac build on their formidable legacy as one of rock's most legendary acts as they re-visit their most ambitious album with Deluxe and Expanded editions of TUSK. Originally released in 1979, the Grammy® Award-nominated, double-album sold more than four million copies worldwide, climbed to #4 on the US album charts, and introduced fans to hits like "Sara," "Think About Me," and the title track. The 5-CD/2-LP/1-DVD Deluxe Collection delves deep with a complete alternate version of the album, along with unreleased session recordings, singles, demos and remixes. The Deluxe Edition also features 22 unreleased live tracks, a 5.1 surround mix, liner notes and original album on vinyl. Enter your e-mail here for a chance to win a copy of the TUSK Deluxe Edition box set.