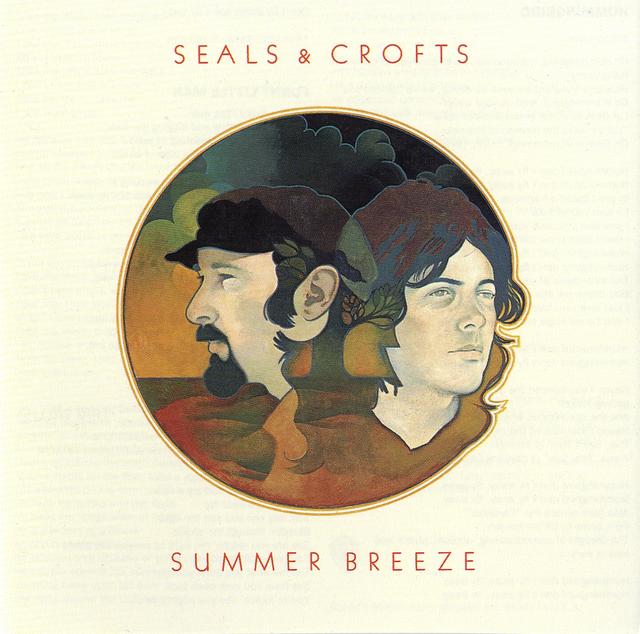 46 years ago today, Jim Seals and Dash Crofts officially became the proud owners of a gold record, courtesy of the album that contains the duo’s signature song…and if you’ve read this far and still can’t guess what that song is, then you really need to work on getting better at picking up context clues.

Contrary to what many of the duo’s casual fans may think, Seals and Crofts didn’t start their career with the SUMMER BREEZE album. In fact, they’d already been around for a few years by that point, having released a trio of albums during that time: their self-titled debut (1969), DOWN HOME (1970), and YEAR OF SUNDAY (1971). It wasn’t until that third album that they finally made enough of an impact with their sales to find their way onto the Billboard 200 (at #133) or even to bubble just under the Hot 100 (with “When I Meet Them”).

When SUMMER BREEZE came out, however, the title track was a stone-cold smash, hurtling up the chart and nestling in the top 10, where it ultimately topped out at #6. This, of course, led to the album securing some impressive sales as well, climbing to #7 and becoming the only platinum-selling studio album in their discography.

To this day, it’s hard to go more than a few years without some artist or other trying to put their own stamp on “Summer Breeze,” which is a testament to the staying power of the song, so cheers to Seals & Crofts, and congrats on going gold!

Gone Gold: Seals and Crofts, “Summer Breeze”
THIS IS THE ARTICLE BOX TEMPLATE 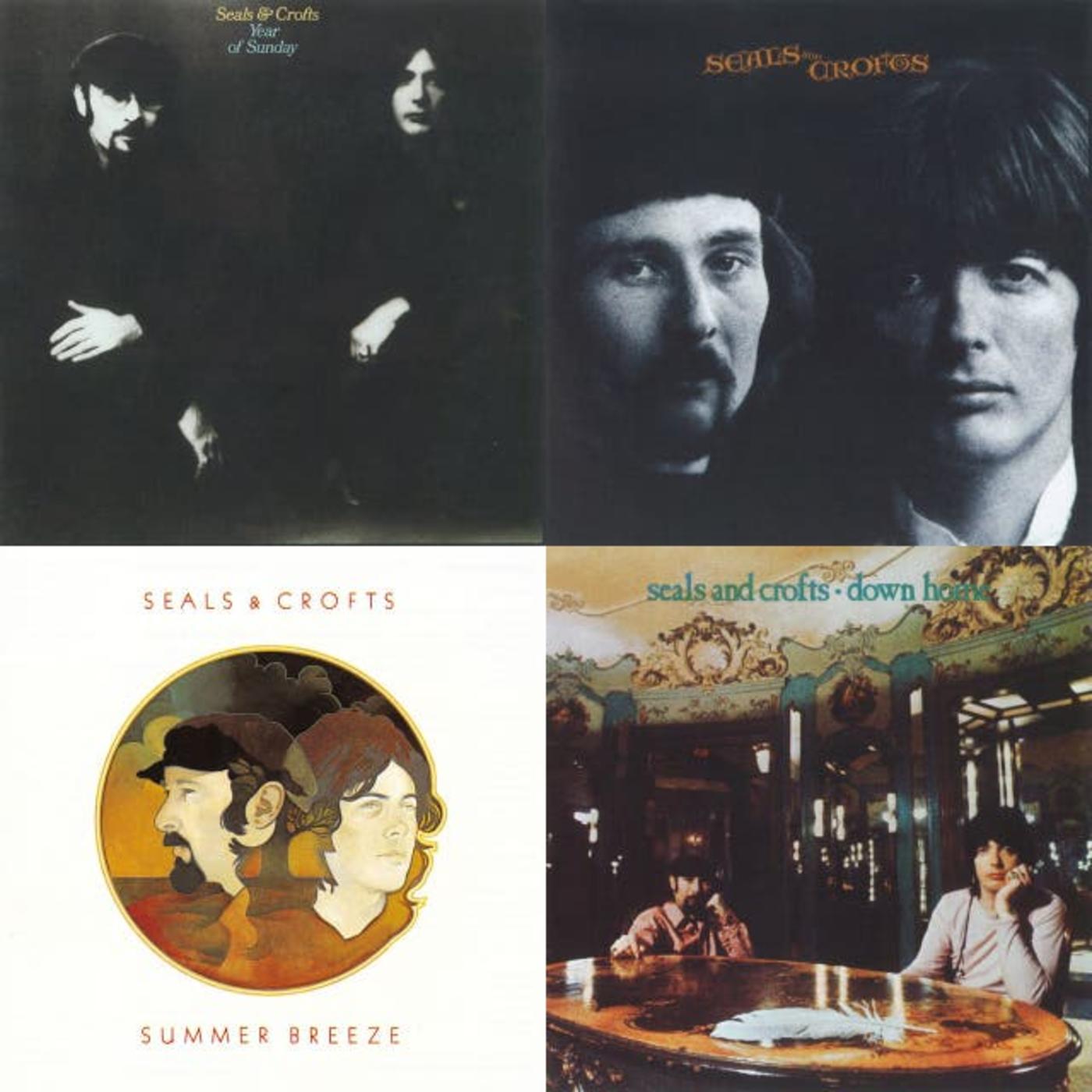