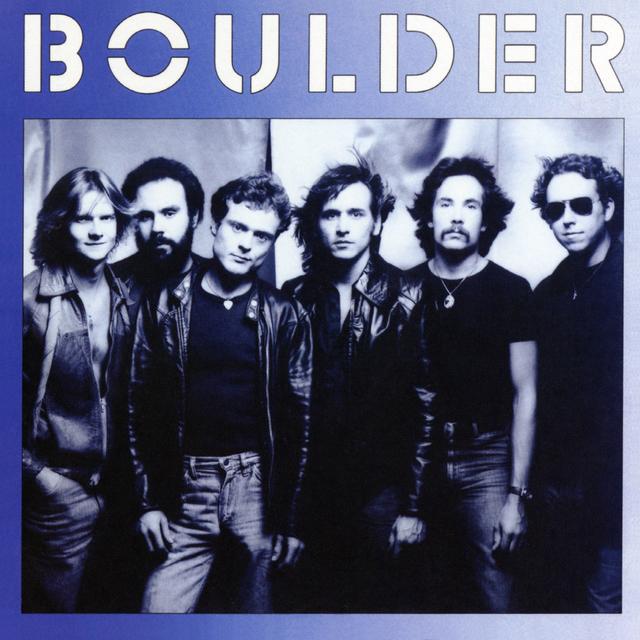 If it’s Tuesday, then it must be time for Gone Digital, our weekly look at five albums in Rhino’s digital catalog that you may not even realize were out there for your listening enjoyment. As ever, the types of music we’ll be covering will be all over the place, but that’s Rhino for you: we’re all about variety!

•    Ashford & Simpson, SO SO SATISFIED (1977): It was in the late ‘70s that songwriters Nicholas Ashford and Valerie Simpson finally made their major breakthrough and topped the Billboard R&B Albums chart with their album IS IT STILL GOOD TO YA. Before that, however, the duo had released five other LPs, including this one, which includes two top-40 R&B singles:  the title track and “Over and “Over.”

•    Suburban Studs, SLAM (1977): This UK punk band secured a deal with Pogo Records, an indie label with a WEA distribution deal, releasing their one and only album to little in the way of commercial success. It’s since been regularly referred to as a lost punk classic, so if you’re a fan of that era of UK punk, you’d do well to familiarize yourself with such forgotten classics as “Questions” and “I Hate School.”

•    Boulder, BOULDER (1979): Remember Stan Bush? Sure you do: he’s the guy who sang the utterly epic ‘80s song “The Touch.” But before he embarked on a solo career, he was the frontman for this decidedly Foreigner-esque band, which released just one album – this self-titled LP from ’79 – before calling it quits. Check out the album’s singles, “Heartbeat” and “Join Me in L.A.,” for some solid melodic rock goodness.

•    The Pretty Things, CROSS TALK (1980): After several years apart, the classic 1967 lineup of this band got together for a one-off show in the Netherlands that led to this LP, which found them fully embracing the new wave sounds of the day. It failed to result in significant sales, however, which led to the guys going their separate ways again, but AllMusic’s reappraisal of the album found that “in its own lighter way, it's every bit as good as their classic albums of a decade earlier,” further declaring, “Some reunions don't work; this one just roars. 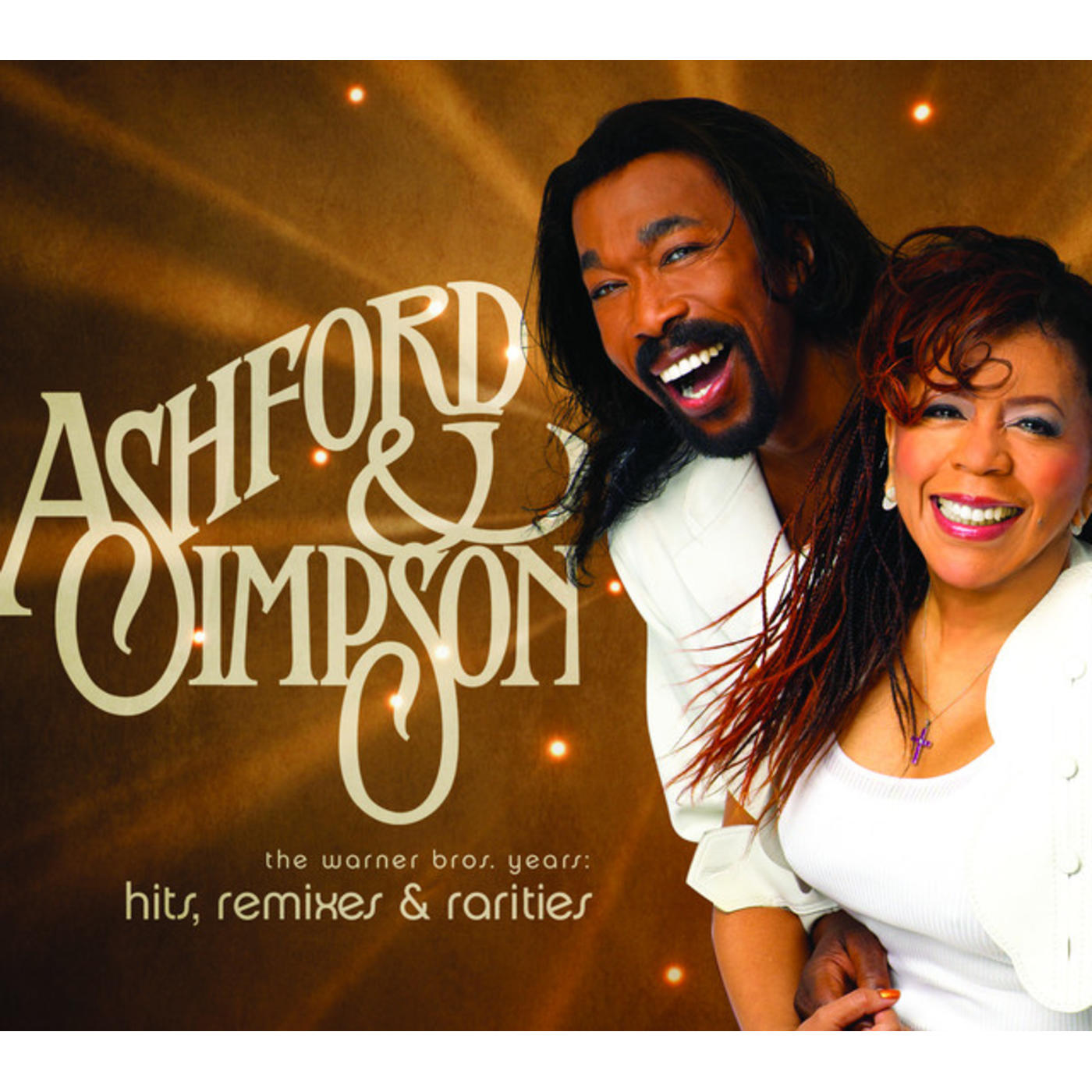