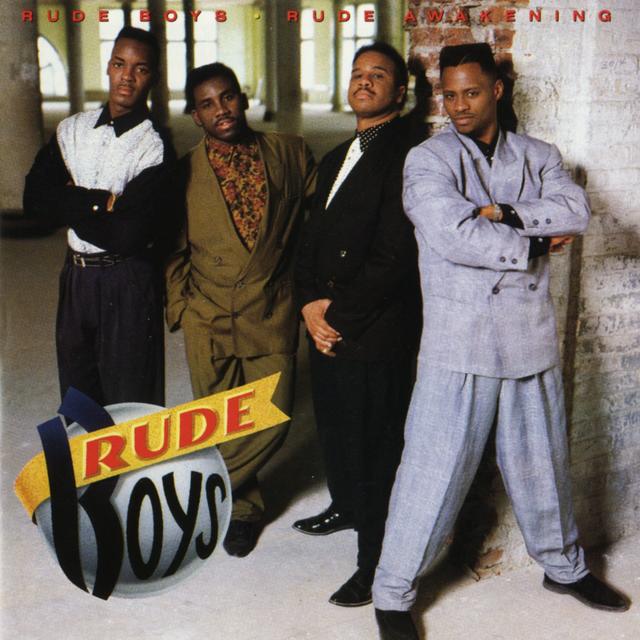 •    Blues Image, BLUES IMAGE (1969): If you know Blues Image at all, then you almost certainly know their biggest hit, “Ride Captain Ride,” but that track appeared on their second album, OPEN. Their self-titled debut LP came out the year before, and while it wasn’t as big a hit, it wasn’t a case where the band was only just discovered when they had their hit single. BLUES IMAGE climbed to #112 on the Billboard 200 and featured the single, “Lay Your Sweet Love on Me.”

•    Kindred, KINDRED (1971): There are a couple of interesting things about Kindred that might make you want to check ‘em out. For one, the band was led by Bobby Cochran, nephew of Eddie Cochran. For another, this self-titled debut album was produced by Chuck Negron of Three Dog Night, a connection which came about when Kindred opened for Three Dog Night. Although Kindred only lasted for one more album after this, Cochran went on to join Steppenwolf, after which he joined forces with Bob Weir to become a member of Bobby and the Midnites.

•    Angelic Upstarts, TEENAGE WARNING (1979): The fact that this UK punk band managed to survive beyond this, their debut album, was a surprise to many, including NME writer Paul Morley. In fact, the band is still together, albeit with a different lineup. That said, it’s easily arguably that this was their true moment of glory, with the singles “I’m an Upstart” and “Teenage Warning” being standouts.

•    The Monroes, EVERYTHING’S FORGIVEN (1987): First of all, we should mention up front  that this is not the band that recorded the classic ‘80s single “What Do All the People Know.” This is, in fact, the Norwegian band that released several albums in the ‘80s, including this one, which featured the singles “I Call It Love,” “Let Them Out of There,” “Be Alright,” and “All Those Years Ago.”

•    Rude Boys, RUDE HOUSE (1992): Discovered by Gerald Levert, the Rude Boys came roaring out of Cleveland to secure two #1 R&B hits – “Written All Over Your Face” and “Are You Lonely for Me” – from their debut album, RUDE AWAKENING. Unfortunately, nothing on their sophomore album, RUDE HOUSE, matched that level of success, but this album does include their #2 R&B hit “My Kinda Girl,” as well as the minor hit “Go Ahead and Cry.”