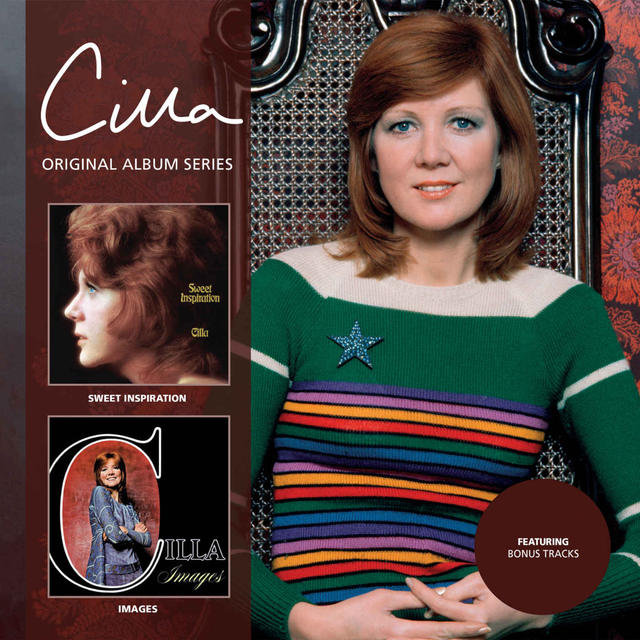 •    Cilla Black, SWEET INSPIRATION / IMAGES (1970 / 1971): This two-fer of Black’s early ‘70s albums finds the legendary UK singer offering her take of tunes by a number of major pop stars, including the Beatles (“Across the Universe”), Joni Mitchell (“Both Sides Now”), Bread (“Make It with You”), the Bee Gees (“First of May”), Simon & Garfunkel (“Bridge Over Troubled Water”), Elton John (“Your Song”), Paul McCartney (“Junk”), and more.

•    Rene Bloch, MR. LATIN (1962): Block was one of the best known and most respected Latin bandleaders on the L.A. scene in the early ‘60s, and this collection of up-tempo boogaloo and mambo material gives you ample proof as to why.

•    The Essex, EASIER SAID THAN DONE (1963): When a band’s first single goes all the way to the top of the charts, it’s only to be expected that it’s all going to be downhill from there. Such was the case for The Essex, who went to #1 with the title track of their first album in 1963 and released their final album in ’64.

•    Deon Jackson, LOVE MAKES THE WORLD GO ROUND (1966): This Michigan-born singer/songwriter made his biggest musical impact with his first single, which also served as the title track of his debut album for Atco Records. The song climbed to #11 on the Billboard Hot 100 and #3 on the R&B Singles chart, but his follow-up single, “Love Takes a Long Time Growing,” didn’t chart on the latter and only hit #77 on the Hot 100, and his only other charting tune – “Ooh Baby” – came out the following year and stalled at #65. That said, Jackson’s profile ultimately became higher in the UK, where his tunes became a staple of the underground Northern Soul scene.

•    John Michael Montgomery, SOLD: THE ATLANTIC SINGLES 1992-2000 (2020): During his eight years on Atlantic Records, Montgomery scored 19 top-10 hits on the Billboard Country Singles chart, seven of which were chart-toppers. They’re all here, along with the rest of the singles he released during that period, so plan on a lot of good country listening. 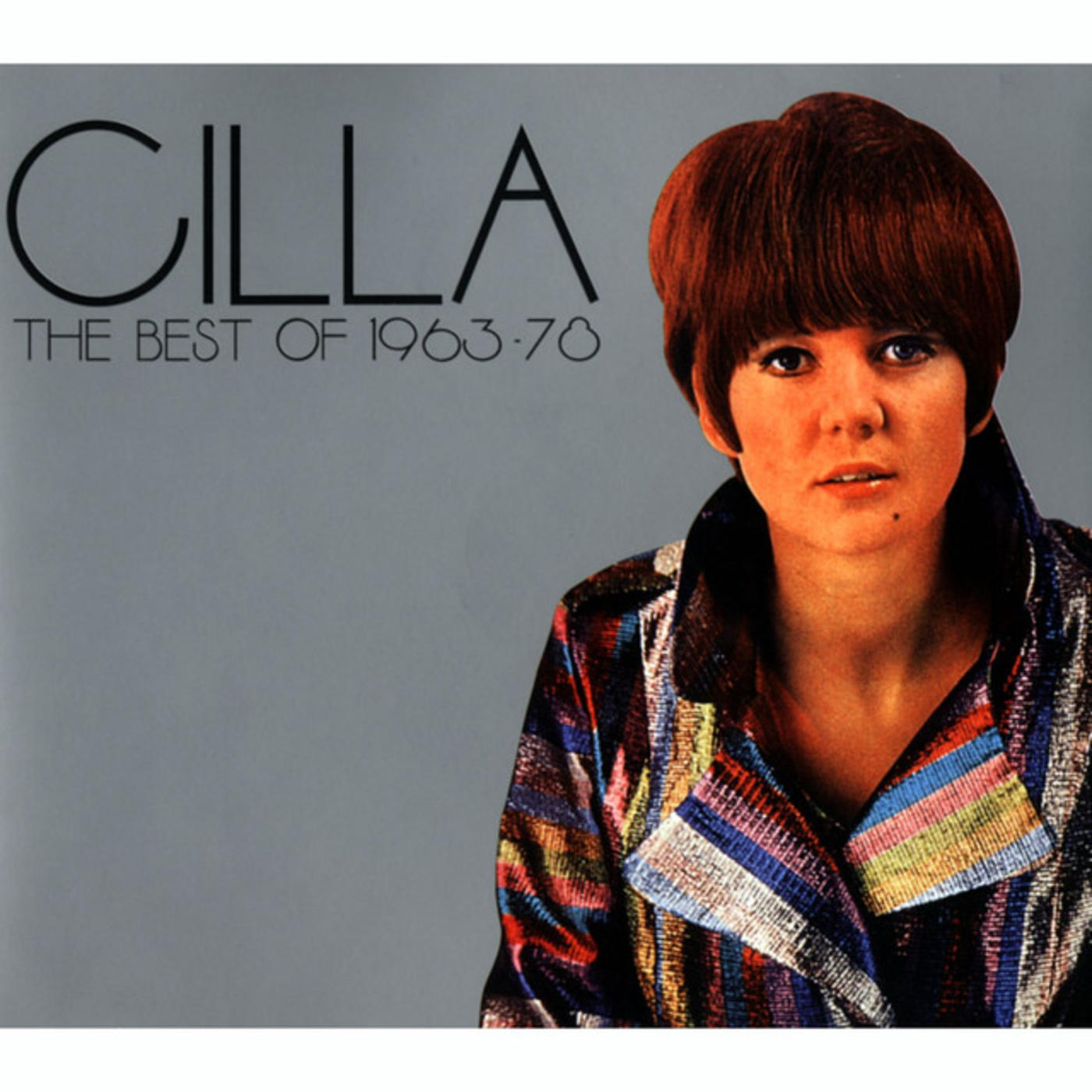