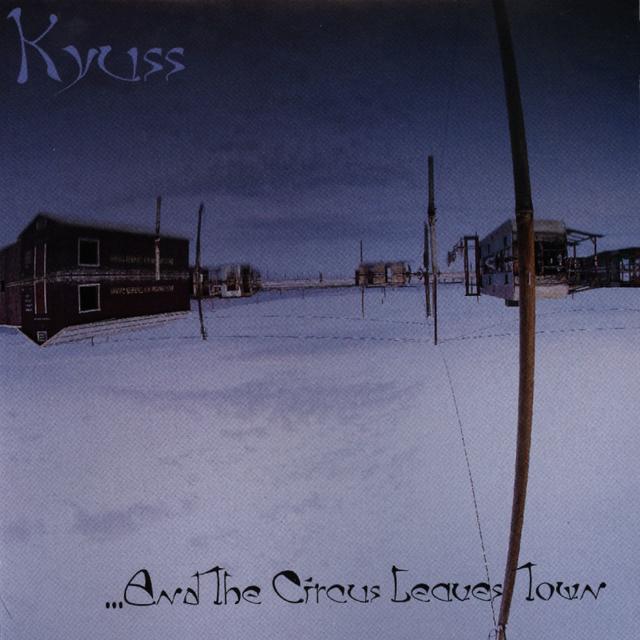 If it’s Tuesday, then it must be time for “Gone Digital,” our weekly look at five albums which may not even realize are part of Rhino’s digital catalog. As ever, the types of music we’ll be covering will be all over the place, but that’s Rhino for you: we’re all about variety!

Deep Dive: Kyuss, WELCOME TO SKY VALLEY
THIS IS THE ARTICLE BOX TEMPLATE