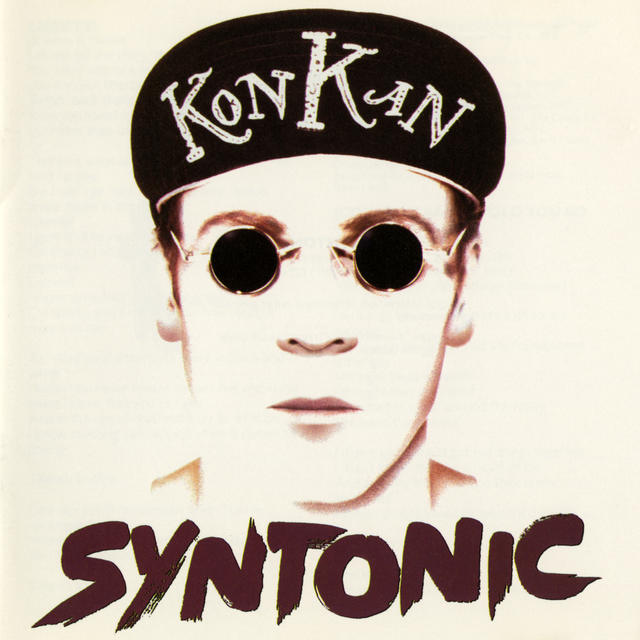 •    Norma Tanega, WALKIN’ MY CAT NAMED DOG (1966): In addition to the legendary work that Bob Crewe did with The Four Seasons, he also had a major hand in the career of this singer-songwriter, who hit #22 on the Billboard Hot 100 with the title track to this, her debut album. Although she made appearances on American Bandstand and Where the Action Is and was part of a package tour which also included Chad and Jeremy, Bobby Goldsboro, The McCoys, and Gene Pitney, Tanega never managed to score a follow-up hit, but she did go on to additional songwriting success, contributing to projects by Dusty Springfield, Blossom Dearie, and others. She died only a few weeks ago, on December 29, 2019, at the ripe old age of 80.

•    The Dudley Moore Trio, TODAY (1971): Yes, that Dudley Moore, although you probably suspected that, given that Moore’s love and appreciation of jazz is well documented. With Peter Morgan on bass, Chris Karan on drums, and Moore on Piano, TODAY is a solid piece of jazz, featuring Moore’s takes on “The Look of Love” and “Two for the Road,” along with a fun original called “Song for Suzy,” which – per The Guardian – “actually reached the Australian top 10 in April 1971.”

•    Liverpool Express, TRACKS (1976): Although their success was always more substantial in the UK than in the States and was bigger still in South America, where they topped the singles charts on a couple of occasions, Liverpool Express had a way with pop hooks, so much so that no less an authority on the matter than Paul McCartney offered praise for their song “You Are My Love,” which – what luck! – is on this very album.

•    Bernie Taupin, HE WHO RIDES THE TIGER (1980): Sure, you know him for his work as Elton John’s lyricist, but Taupin’s occasionally ventured into a solo career, albeit one that’s never come anywhere near reaching the heights of his longtime songwriting collaborator. Although this was his second album, it was his first real musical album, as his 1971 debut, TAUPIN, was a spoken-word affair. Oh, and in case you’re wondering, yes, Elton does appear on the album, albeit fleetingly: he contributes backing vocals to “Love (The Barren Desert).”

•    Kon Kan, SYNTONIC (1990): If you remember the duo Kon Kan, which consisted of Barry Harris and Kevin Wynne, it must be said that it’s probably not because of this album. Rather, it’s most likely due to “I Beg Your Pardon,” their biggest hit, which was on their debut album, 1989’s MOVE TO MOVE, which also featured the hits “Harry Houdini,” “Puss N’ Boots,” and the title track. SYNTONIC, on the other hand, was almost entirely the work of Harris, but while it was a minor success in Canada, it didn’t do anything at all on the US or UK charts. Still, if you’ve never heard it, it’s got plenty of catchy material, most notably the single “(Could’ve Said) I Told You So.”