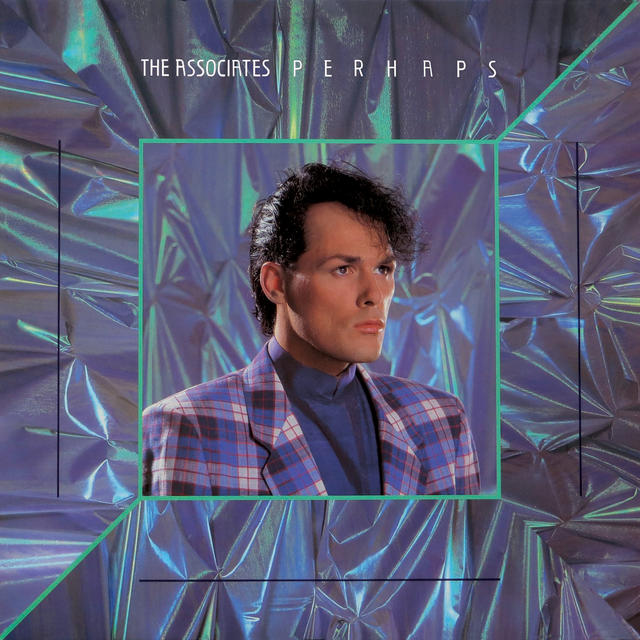 •    Ohio Knox, OHIO KNOX (1971): This Los Angeles band was a short-lived collaboration between Peter Gallaway of the Fifth Avenue Band, Paul Harris, Ray, Neopolitan, and Dallas Taylor, one which might have lasted longer if Harris and Taylor hadn’t decamped to join Stephen Stills’ band Manassas. As such, Ohio Knox disbanded, leaving behind just this self-titled LP.

•    The Associates, PERHAPS: EXPANDED EDITION (1985): Although the Associates had always been led by Billy Mackenzie, the departure of Michael Dempsey and Alan Rankine made that even more the case on this LP, which took ages to come out for a number of reasons, not least of which because the label originally called it unreleasable. Mackenzie ended up completely starting over, taking two more years to turn in an album that involved four different producers and cost £250,000 to finish. This expanded version of the album contains all the related bonus tracks for which master tapes still exist, so if you’re an Associates fan, it’s a must-hear.

•    Brownsville Station, THE COMPLETE ALBUMS 1971-1975 (2020): Sure, you know their biggest hit, “Smokin’ in the Boys Room,” but beyond that, just how much else do you know by this classic ‘70s band? If the answer is “not much,” then we’d recommend that you dive into this collection immediately, and it won’t be that for a whole lot longer.

•    Ronnie Hawkins, THE ROULETTE YEARS (2020): He might’ve been born in Arkansas, but there can’t be many musical artists who’ve earned the right to call themselves an honorary Canadian than Hawkins, who came to fame in Ontario and did as much to make rock ‘n’ roll happen in the Great White North as anyone who was actually born there.

•    Mass Production, THE DEFINITIVE COLLECTION (2020): They came roaring out of Norfolk, VA in the ‘70s, scoring a top-5 R&B hit with their single “Firecracker,” continuing to score a few more hits along the way, including “Shante,” “Groove Me,” and “Shante.” Now you can hear all of the best this group had to offer, so prepare to get funky and stay that way for awhile!

Rhino’s Got You Covered: Joe Cocker, Echo & The Bunnymen, David Lindley, and Brownsville Station
THIS IS THE ARTICLE BOX TEMPLATE